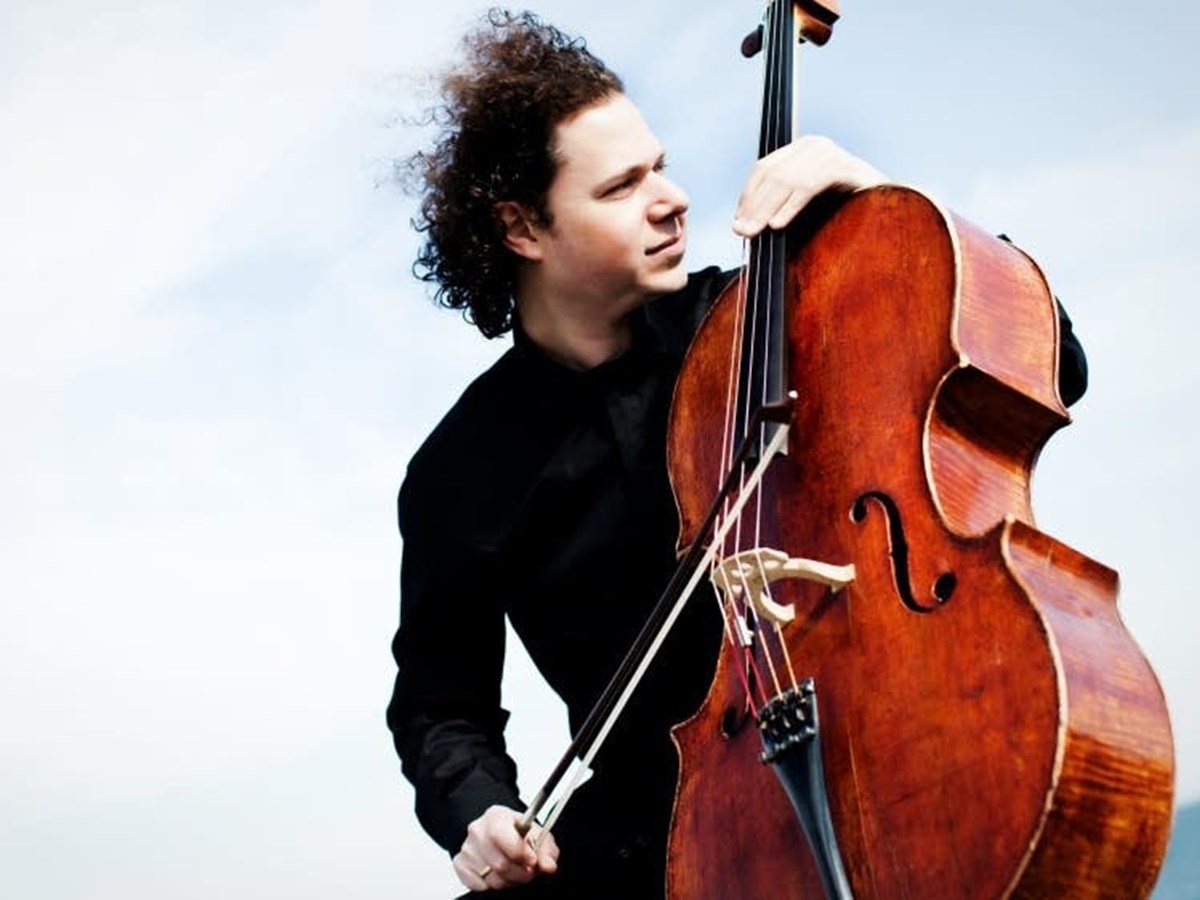 Cellist Matt Haimovitz talks about the loss of his cello.

When the pandemic hit last year, cellist Matt Haimovitz admits that at first he felt paralyzed after being on the road touring and performing for more than three decades. He started wondering: What's the point of practicing if there's no one to share the music with? Now, he's busy commissioning composers for an upcoming project, teaching students and discovering the joy of cooking.

"I love food, and I usually go out. But over the last eight months, I've cooked many, many meals. So I've become pretty good. I think my daughters are thinking about a Michelin star at some point."

Your new recording was inspired by a young cellist who wanted to learn one of the sonatas featured on it. Can you talk about that experience?

"Yes, we were working on the Poulenc sonata. I had just returned from Europe and was jet-lagged. I reached over for the score, and I had one hand on my cello. It's a 300-something-year-old cello from Venice, and I lost my balance and I had to make a split-second decision: Do I let go of the instrument, or do I fall right on top of it? I decided to let go of it. I looked at the ground, and there was my cello in pieces.

"I took it to several luthiers, who worked on it for the next year and a half. You have to understand, this is a cello that I've had for 30 years, so we know each other incredibly well. To lose that companion, even for a year and a half, was very difficult. On the other hand, I got to play some great instruments in the interim. It was an adventure, but it was really wonderful to have my cello back."

Why is the title of the recording significant?

"Jacqueline Dupre called her cello Mon Ami. So I just went one step further with Mon Ami, Mon Amour. I realized that ultimately when I had broken the cello and I was heartbroken."

You reunite Nadia and Lili Boulanger on this recording. Why was it important to have them both featured?

"Well, I didn't know Lili Boulanger's music until we started researching for this album, and, sadly, she doesn't have anything for cello. So, I had to dive into the violin pieces that she wrote and arrange them for cello. So, through Nadia and her cello pieces, I started to get to know Lili. I thought it was important and a nice twist for me to just enter their world and unite the two sisters in this way and on this album."

How would you describe your voice on the cello?

"I never try to describe my own playing. I just play. The biggest compliment that I receive is that I sound like a singer, so I think that is perhaps one of my priorities when I play. I don't have the benefit of words, so the idea of narrative, of giving life, of making the cello sing, that's definitely a priority for me."