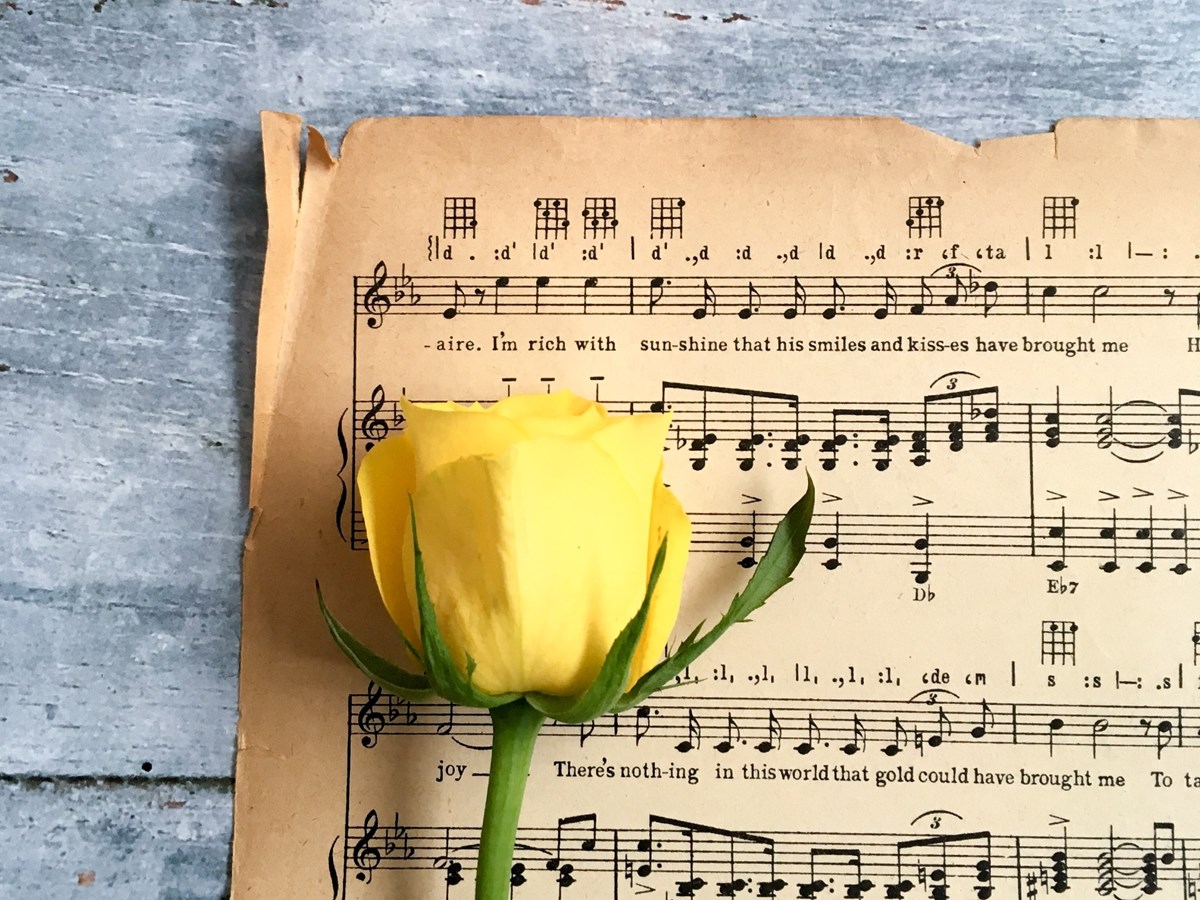 This will be the final Ear to Ear playlist blog from CapRadio Music. We’ve loved bringing you jazz and classical playlist blogs each month over the past year and a half, and we’re planning to introduce something new and exciting in this space in the future.

On that note, we’re taking some time off to plan what’s next, and we’ll be back to bringing you new monthly music content from our hosts in late spring or early summer.

In the meantime, keep an eye on capradio.org/music for our regular content from NPR and our staff. If you have a suggestion for what you’d like to see in our new monthly feature, send us an email at [email protected]. We’d love to hear from you!

Every year since 1981, the month of March marks Women's History Month, a time when we make an extra effort to honor and recognize the vital cultural contributions of women across history.

Classical music has been a male-dominated genre. In everything from composing to performing to conducting, women have been discouraged from participating, and shamed as unladylike and improper if they persisted. Nevertheless, the talents and creativity of women over the centuries could not be silenced, and many brave composers have pioneered against great opposition. At long last, female composers are becoming the norm in this industry.

This Women’s History Month, let’s take a look at some momentous female composers who have spanned the centuries.

Hildegard von Bingen, a Benedictine abbess, is responsible for some of the oldest written music on record. Born in 1098, her music is over 900 years old but is still played today.

Here’s a slightly modern take on one of her chants. You can’t have much more lasting of an impact than your music continuing to be set and played almost a thousand years later.

Louise Farrenc was a brilliant pianist and composer. In a time when women were confined to the home and excluded from public stages and educational institutions, she became the only woman to teach at the Paris Conservatory in the whole of the 19th century. She didn’t stop there, either: She also was a pioneer in the fight for gender pay equity.

Here is a taste of her music for the cello.

Since its inception in 1870, the Metropolitan Opera has only performed two operas written by a female composer. Ethel Smyth became that very first woman in 1903, and the next didn’t come around until 2016. She was also very active in the women’s suffrage movement, even serving prison time for some of her protests.

Pianist and composer Amy Beach was the first American female composer to gain fame, as well as the first American woman to publish a symphony. Her husband and family thought performance and music education to be unladylike, so she was not allowed to pursue her career to the full extent of her talents. Instead she taught herself to compose in her own bedroom by studying the greats.

Her husband, who was much older than she, eventually passed, and she promptly embarked on much deserved concert tours of the world. Here’s an example of a piece she both wrote and performed herself at the piano. You won’t hear Beach herself performing on this particular recording, but instead you’ll hear her piece interpreted by Alan Feinberg and the Nashville Symphony Orchestra.

Florence Price was the first Black woman to have her piece performed by a major orchestra. In a time when women, people of color and especially women of color were discouraged (if not barred) from such prominence in the concert hall, this was a giant step forward and a major accomplishment.

Price faced segregated venues, and was forced to hold some of her performances outside as Black people weren’t allowed inside the white concert halls. And yet she persisted.

Here is the third movement from the symphony that propelled her to national fame.

In 2013, Caroline Shaw became the youngest person at age 30 to ever win the Pulitzer Prize for music. She is boldly combining music of the Baroque era, now several centuries old, with very modern and creative music and sounds from the present day.

Here is a song from the piece that netted her the Pulitzer.

Jennifer Higdon has the proud distinction of being one of today’s most performed living composers, male or female. She also has been honored with a Pulitzer, as well as three Grammys.

She got a very late start to music, and found success even though she mostly taught herself at the beginning of her career. Higdon is an encouragement to young women everywhere to pursue their goals despite their age or any challenges.

Valerie Coleman was recently named Performance Today's 2020 Classical Woman of the Year and was listed as “one of the Top 35 Women Composers” in the Washington Post.

Her primary goal in her work is to be a role model and educator for young Black artists. To that end, she founded an ensemble of Black woodwind players named Imani Winds, Imani being the Swahili word for faith. They’ve since enjoyed a recent Grammy nomination. Enjoy this flavorful example of their work.