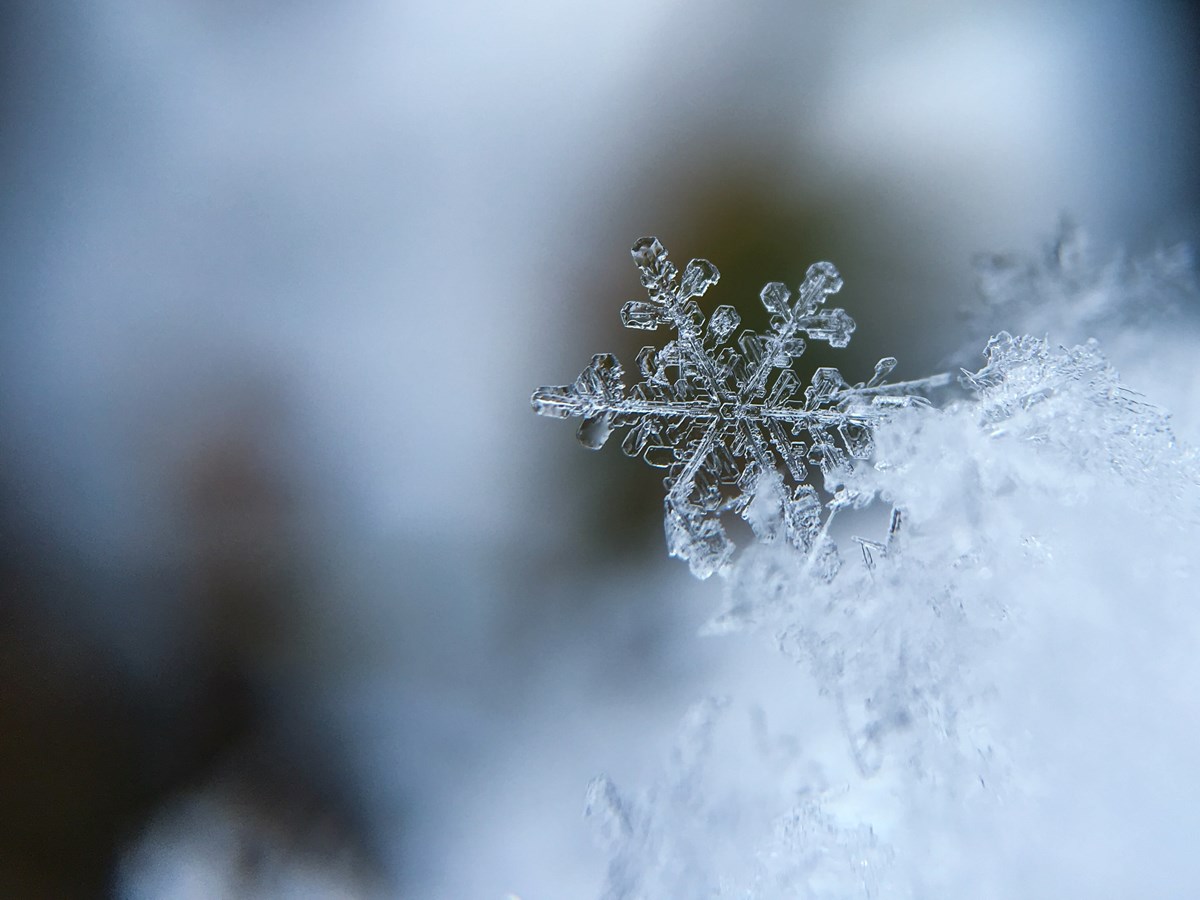 December is a time of year in which various peoples all over the world celebrate meaningful holidays. If you’d like to explore some of these unique traditions and the cultures where they originated, you can join me on Dec. 16 at noon on our music station for a special musical tour around the globe. Here are some hints of what you can expect.

Kwanzaa is a more recently established holiday. Deriving from the Swahili phrase “matunda ya kwanza,” meaning “first fruits,” this holiday was established in 1966 by CSU Long Beach Professor and Black Studies Chairman Dr. Maulana Karenga. His goal was to bring the African-American community together after the Los Angeles Watts riots. He therefore based the holiday on seven principles: unity, self-determination, collective work and responsibility, cooperative economics, purpose, creativity, and faith. Each of these tenets is celebrated on its own consecutive day, beginning Dec. 26.

The tracks I selected are from a Kwanzaa album by Women of the Calabash, who specialize in the percussion and melodies of Sub Saharan Africa and the Caribbean.

Hanukkah comes from a Hebrew word meaning “to dedicate,” and the holiday in fact centers around a dedication: the re-dedication of the second century BC temple of the Jews regained in the famous Maccabean Revolt. Also called the Festival of Lights, Hanukkah lasts eight nights, and a candle in the menorah is lit each of those eight evenings. It will be celebrated this year beginning Dec. 10.

Los Posados is a special holiday celebrated primarily in Mexico, Guatemala, Cuba and Spain that commemorates the journey that Mary and Joseph made on foot to Bethlehem. It’s celebrated with street processions, in which it’s traditional for families to walk through many neighborhoods, stopping to ask for lodging in people’s homes just the way that the Biblical family did so long ago. It’s also expected that lodging will be denied, as the Nativity story goes, but that the homeowners should provide refreshments to the whole procession.

It’s customary for those walking in the streets to be followed by troops of street musicians, so here’s just a taste of the flavor you might hear, with Jesus de Jerez performing “Los Santos Reyes (The Holy Kings).”

It wouldn’t be a holiday special without including music from a familiar holiday in many parts of the world: Christmas! Let's not jump right into those old familiar carols just yet though, let's have some fun instead. Here Duke Ellington takes Tchaikovsky’s ever-popular holiday favorite “The Nutcracker Suite” and reimagines it for a modern jazz ensemble. No graceful ballerinas to be found here, instead the “Dance of the Sugar Plum Fairy” becomes “Sugar, Rum, Cherrie,” the “Dance of the Reeds” becomes “Toot Toot Tootie Toot” and so on. These tracks I’ve selected are performed live at Blues Alley with the Eric Felton Jazz Orchestra. Enjoy, and happy holidays!