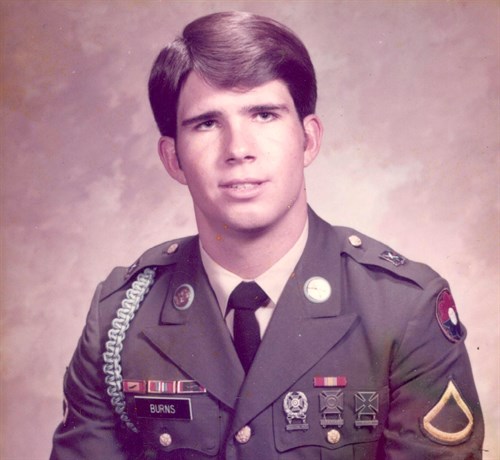 When serving in the US Army at age 19, I was stationed in West Berlin, Germany, from 1974 to 1976. I then dated a German woman, whose father played viola in the Berlin Philharmonic Orchestra.
We had free seats to every classical musical performance, where I saw and personally met resident conductor Herbert Von Karajan and other world-renown symphony conductors, such as Seiji Ozawa.
I have been hooked on classical music ever since!