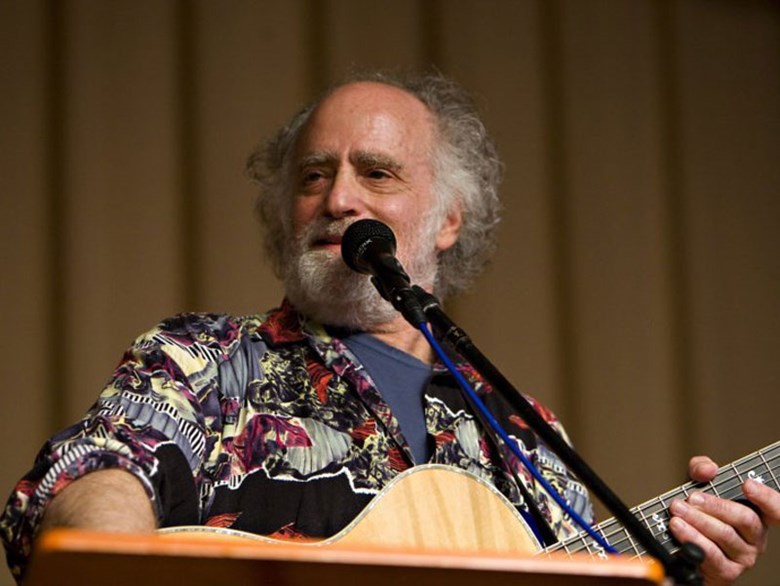 Paul Reisler is the founder of the Kid Pan Alley Children's Songwriting Project.

Nine songs in a week -- that's how many songs elementary students in Stockton and Lodi wrote. Soon, these songs will be performed with an orchestra before live audiences.

Two dozen fourth graders are composing a song in this class at Vinewood Elementary in Lodi.

Leading them is Paul Reisler whose Emmy-nominated Kid Pan Alley Children's Songwriting Project has taken him across the country.

Nine classrooms in Stockton and Lodi are producing nine songs.

In January the Stockton Symphony Orchestra will perform some of those songs at seven different events in January  with the children who will sing in the chorus.

"I think it will be cool with all the other musical instruments playing," he says.

Symphony Conductor Peter Jaffe says it takes the kids out of the audience and puts them center stage.

"When they come to the concert and sing it, they'll feel a real sense of ownership," says Jaffe.

The songs vary from kids getting in trouble to anti-bullying.

"You know  you think you're going to write silly songs with kids about cats, and it's not like that. I've written some of the deepest love songs I've ever written with third graders," says Reisler.

From the imagination of fourth graders comes a story set to music about them that will be played with violins, trumpets, and drums and with children's voices and hearts added to the mix.