Nancy Pelosi is stepping down as a party leader. Here's who might replace her

Speaker of the House Nancy Pelosi, D-Calif., speaks with Rep. Hakeem Jeffries, D-N.Y., during a news conference with House Democrats about the Build Back Better legislation, outside of the Capitol in 2021.

A day after House Speaker Nancy Pelosi, D-Calif., said she plans to step down from party leadership, New York Rep. Hakeem Jeffries announced his bid to run for House minority leader for the 118th Congress.

"Time and again, throughout a period of enormous turmoil for our nation, House Democrats rose to the occasion," Jeffries wrote in a letter to his colleagues. "Today, I write to humbly ask for your support for the position of House Democratic Leader as we once again prepare to meet the moment."

Pelosi's departure fulfills a promise she made to her colleagues, after being reelected as leader in 2019, to only serve four more years. And she is not the only one to step aside: Majority Leader Steny Hoyer, D-Md., announced he will not seek a leadership position in the next Congress, and Majority Whip Jim Clyburn, D-S.C. will be stepping down to instead serve as "assistant Democratic leader."

Some rank-and-file Democrats have been calling for a new generation to replace Pelosi, Hoyer, and Clyburn, who are all in their 80s. House Democrats are expected to hold leadership elections at the end of this month.

Here's who to watch:

Jeffries, 52, has long been believed to be one of the next in line should Pelosi step aside. On Friday, he officially threw his hat into the ring and he is favored to win. In a letter to his colleagues, Jeffries outlined guiding principles for his candidacy, including getting input from all caucus members no matter seniority, emphasizing security of members and reclaiming the House in 2024.

"Our top non-governmental priority, for the sake of the American people, must be retaking the majority in November 2024," Jeffries wrote.

Jeffries has served as chair of the Democratic caucus since 2019, was an impeachment manager during the first impeachment trial of former President Donald Trump and would be the chamber's first Black Democratic leader, if elected. Both he and the Senate Democratic leader hail from Brooklyn, and Jeffries is known for quoting famous Brooklynite, rapper the Notorious B.I.G., in his floor speeches. Jeffries, who was elected to Congress in 2012, co-authored the First Step Act, the big bipartisan criminal justice reform bill Trump signed in 2018 — his biggest legislative accomplishment to date.

Hoyer sent a letter to Democratic members on Thursday issuing his endorsement for Jeffries to be minority leader. 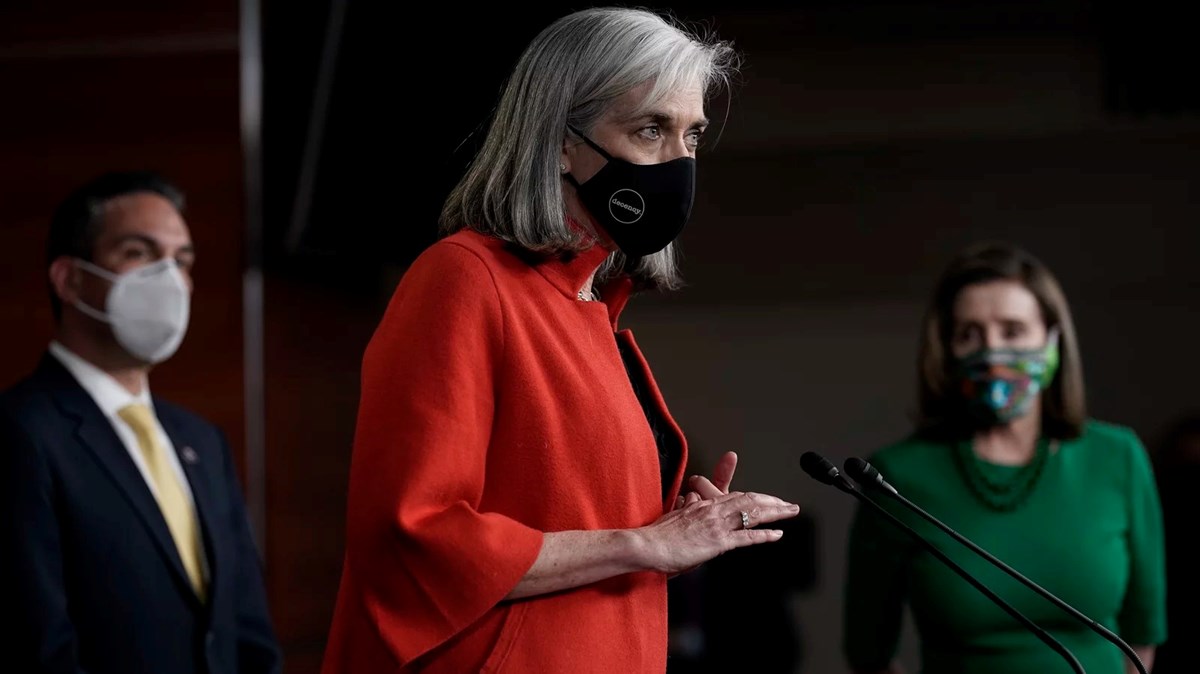 Rep. Katherine Clark of Massachusetts, 59, on Friday also announced her candidacy as the next minority whip.

Clark most recently served as assistant speaker during this congressional session and worked alongside Pelosi as the two women in party leadership.

Rep. Pete Aguilar of California, 43, has announced his bid for caucus chair — Jeffries' current role. Aguilar, who currently serves as the Democratic caucus vice chair, is the highest ranking Latino in Congress and gained more prominence as a member of the House select committee investigating the Jan. 6 attack on the Capitol. 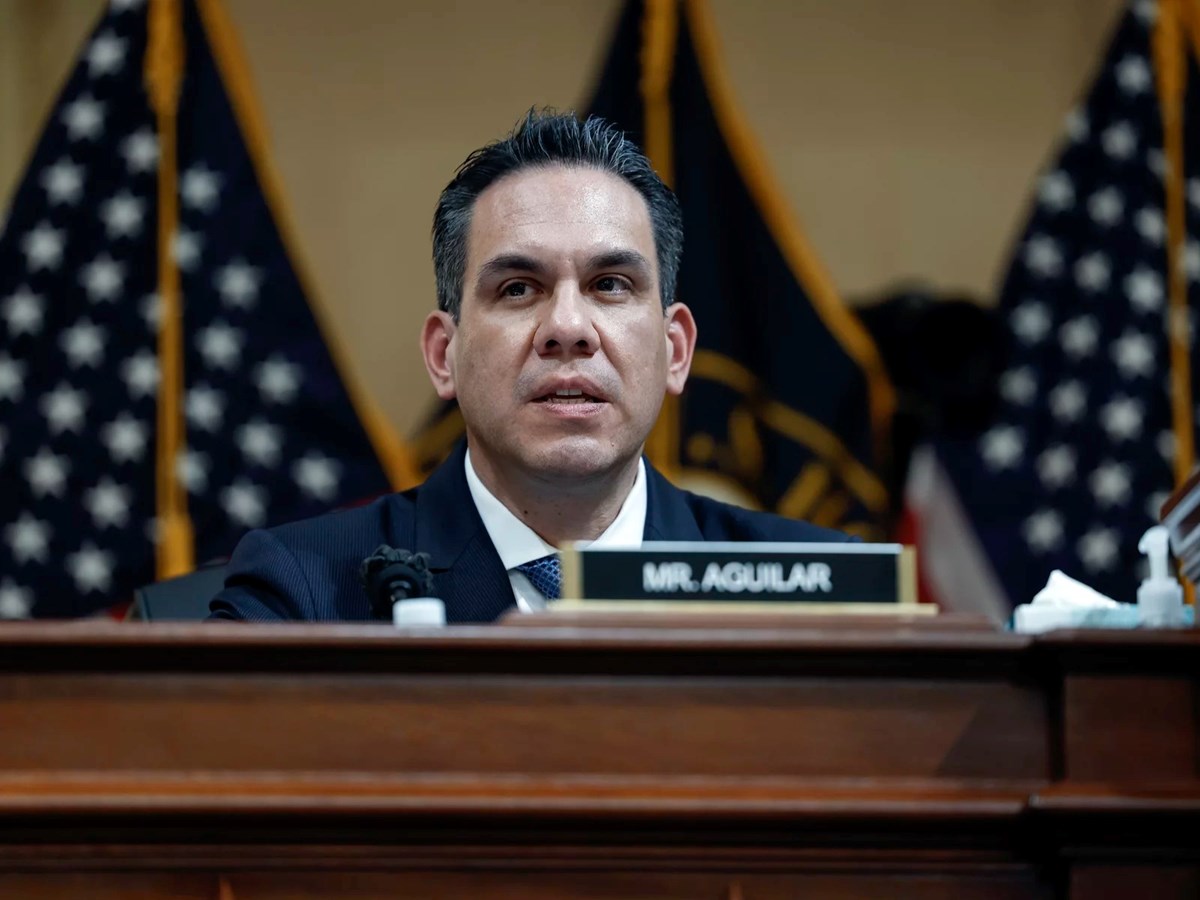 Rep. Pete Aguilar, D-Mass., delivers remarks during the third hearing by the Select Committee to Investigate the January 6th Attack on the U.S. Capitol in June.Anna Moneymaker/Getty Images

The three would represent a younger and more diverse slate of leaders for a party whose base is increasingly made up of younger voters and people of color. Pelosi released a statement Friday expressing "pride, gratitude and confidence in their abilities."

"A new day is dawning — and I am confident that these new leaders will capably lead our Caucus and the Congress," she wrote.

Deirdre Walsh and Susan Davis contributed to this report.