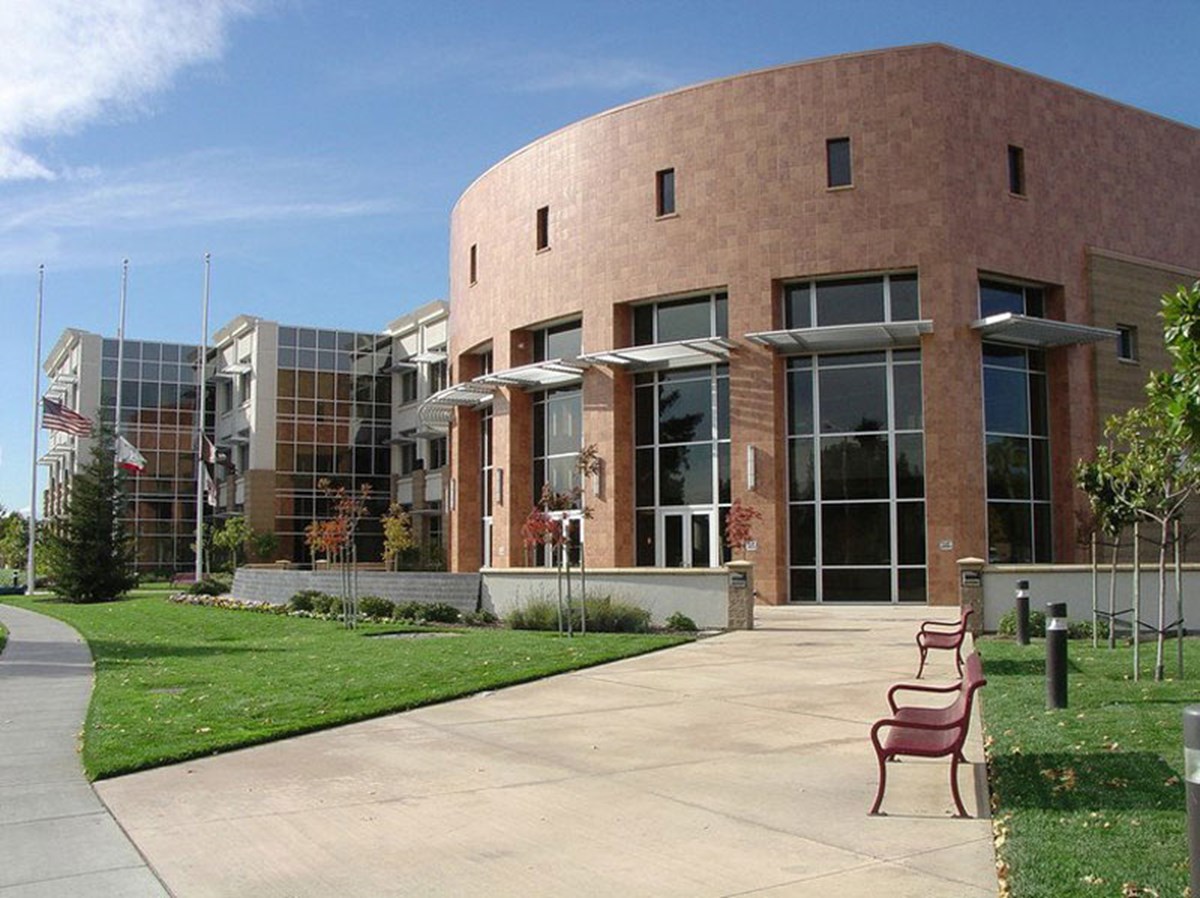 Now, the city must determine the timeline of elections for a new district map, which ensures Broderick and Bryte residents will share the same representative at City Hall.

The neighborhood of Broderick and Bryte lies west of downtown Sacramento and across the river. It is home to a major concentration of the city’s Latinos, the plaintiffs wrote in court documents, and its residents disproportionately fall below two times the poverty level.

Judge Samuel McAdam ruled that splitting the neighborhood in the map the council adopted on May 18 violated the California FAIR MAPS Act. The act, passed in 2019, requires cities to prioritize keeping a community with common interests in a single district for fair and effective representation. McAdam ruled the new map submitted by the plaintiffs follows the law.

Maria Grijalva, the main plaintiff for the lawsuit against West Sacramento, said the ruling will help the community elect a council member who pushes for its needs. A representative could advocate for a public pool in north West Sacramento, Grijavla said, because the last one closed in the wake of a court-ordered gang injunction.

“We're finally for the first time in 20-something years being acknowledged or validated,” Grijalva said. “Because we have such a long history of suppression and having policies that hurt us as a people, as a neighborhood.”

The council unanimously voted against seeking an appeal in a closed session meeting Thursday. West Sacramento spokesperson Paul Hosley said the city could not comment on the case because some parts of the litigation were still pending.

Grijalva filed a complaint against the city in October 2021. She and other plaintiffs alleged the city violated the California Voting Rights Act by failing to switch from at-large council, where elected officials represent the entire city, to district council elections.

As part of the legal process, the city submitted a district map to the court. The plaintiffs presented an alternate map because they claimed the city broke the law by diluting Broderick and Bryte’s voting power into separate districts.

Beyond the lawsuit, other West Sacramento residents protested the initial district map dividing Broderick and Bryte. Residents formed the Broderick and Bryte Neighborhood Association, said Alfred Melbounre, an advocate for the group.

The association collected signatures to keep the neighborhood together, spoke at council meetings, shared resources and encouraged residents to apply for commissions. Melbourne said he is proud of how the association came together, but added residents will need to continue advocating for the community.

“We have to continue to organize and empower each other so that if anything ever happens like this again, we already have a united front,” Melbourne said. “For a community that has been underserved and marginalized through gentrification and gang injunctions, just continue to meet and show each other support and offer resources wherever help can be given.”

McAdam ordered the city and Grijalva to meet about the timing of district elections, but did not include a deadline. The city previously determined elections for two district representatives could occur in November, and other races could happen in 2024.