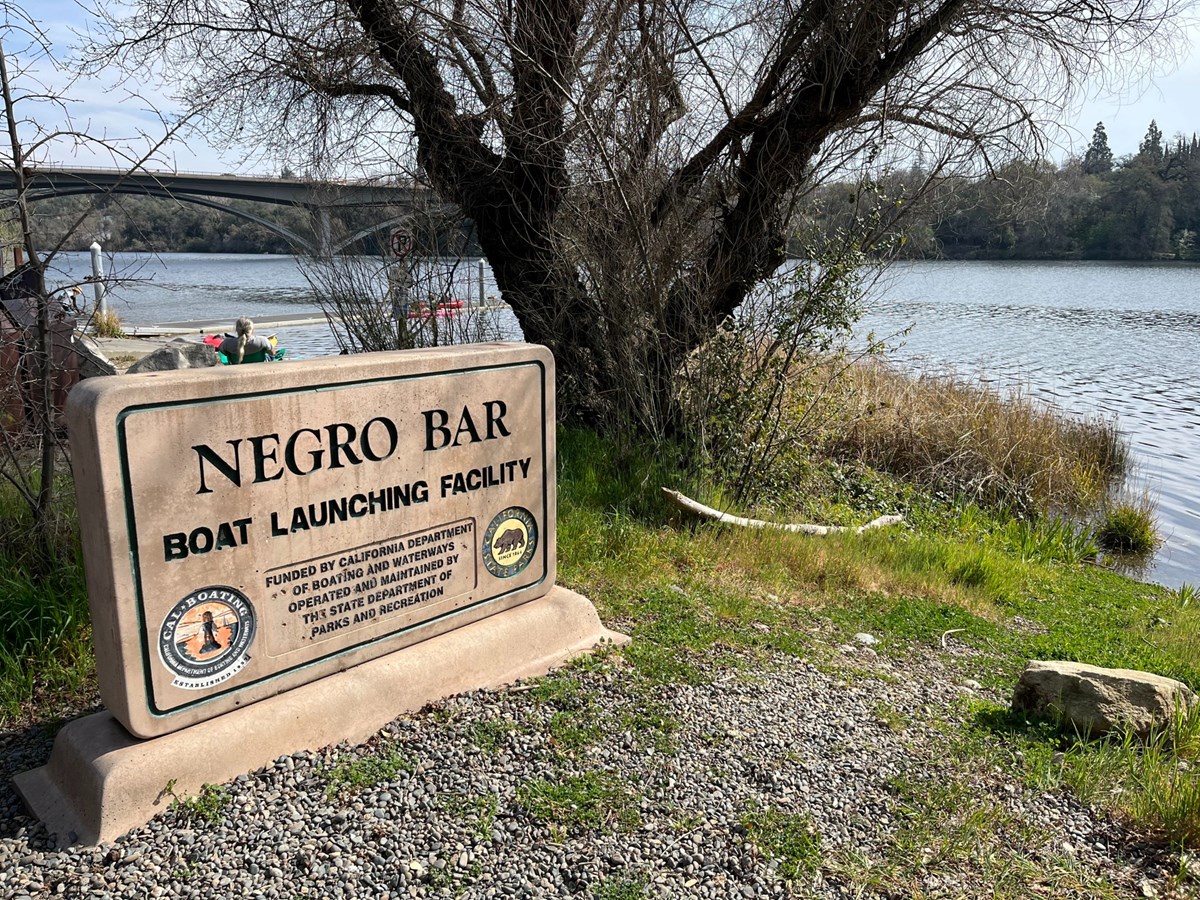 The name of an entrance to the Folsom Lake state Recreation Area is under reconsideration. Negro Bar was named to honor the Black miners who first discovered gold in this area of the American River.

California State Parks has unanimously voted to change the name of Negro Bar, a day-use area at Folsom Lake State Recreation Area, to Black Miner’s Bar. The name change will be temporary while the board conducts more research into the history of the area. A Juneteenth event is planned at this part of Folsom State Park on Saturday to honor the historic site.

California State Parks is considering a new name for part of Folsom Lake State Recreation Area called Negro Bar, after some residents have said it has caused them harm for decades. The potential change has stirred up a debate over how Black history is preserved in California, even when acknowledging that history isn’t always easy.

Many people have argued that, although the word is a racial slur today, it didn’t always carry that meaning. Michael Harris, a local Black historian, said he strongly feels that the discussion around the name change is distracting from the larger conversation about how to remember and honor the contributions of Black miners in the area.

“If we’re going to say the n-word and put a 21st century context to it, it is disrespectful, nobody’s going to be calling us Negro today, but historically, that’s what we were,” said Harris, who’s been a staunch supporter of keeping the name.

He's wary of changing the name to make some people more comfortable with history.

“The notion of focusing on the name is intentionally disrespectful, it presupposes disparaging treatment, and it certainly negates any of the contributions of people of African descent in the gold rush era.”

This part of Folsom Lake sits along a bend in the American River. It’s a popular launch site for paddleboarders and kayakers, and visitors can see the site where African American miners first discovered gold as they make their way down to the river’s edge. According to State Parks, the term Negro Bar was first documented in an 1850 newspaper article that noted that Black miners discovered gold at this site.

But in more recent years, the name has become contentious. In 2018, a Black woman, Phaedra Jones, was driving to deliver food to The Cliff House of Folsom when she passed the sign for Negro Bar. She was immediately disturbed, and eventually created a petition to demand State Parks change the name.

Since then, scrutiny around the entrance’s name has increased. In 2020, a coalition of Folsom residents came together to lobby for the name change.

Jenn Johnson is Black and lives in the city. She grew up in Folsom and is part of the C3 coalition which has been pushing for the change. She said that while living in the majority-white city, she’s always felt uncomfortable with the name Negro Bar, and she avoids visiting as a result.

“I’m not showing up and going to a place called Negro Bar where every other person is in white skin using that term,” Johnson said. “It’s not an OK term to use, so why are we using it as a state park name?”

Some, like Sacramento NAACP president Betty Williams, have noted that the word “Negro” had a different meaning when it was originally given to mark this historic spot to remember the contributions of Black miners.

But Williams also acknowledged that words change meaning over time. She added that her organization had debated for years if they should push State Parks to change the name and were divided in their views. In the end, she said, they decided to leave it up to the community.

“Now we’re here in 2022, and you have a different generation, so you go from Negro to Black to African Americans, and some folks have gone back to Black,” Williams said. “So the debate is, do we go by what they felt at the time, or do we conform to today’s times where it’s not reflected as something positive to use the word Negro to identify a historical area?”

Now, State Parks has said they will be considering a name change. The California State Park Commission will take up the issue for a vote in June. 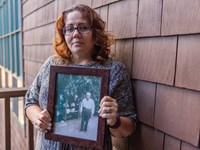 'We missed the truth': California parks reinterprets John Sutter’s Fort in Sacramento to include Indigenous experiences

Alexandra Stehl, deputy director for strategic planning and recreational services for State Parks, has said the discussion to rename the area is part of a larger effort to reconsider the history of the state’s parks.

“We’re building on the efforts to support equity and inclusion, and this area has been requested in the past to be renamed," Stehl said. "State parks has agreed that it is a priority to rename this area.”

She adds that regardless of a name change, the department will also be embarking on an educational campaign to help visitors fully understand the history of the park and its importance to the California gold rush.

“We are trying to keep that historic value really high, but at the same time we want to make sure we’re looking for a name that is inclusive and doesn’t create barriers to people wanting to enjoy the park,” Stehl said.

Folsom resident Jenn Johnson said she hopes a new name will be considered.

“If we’re trying to move forward and educate ourselves and be better, we want to love on our future generations, and if people like me, young, late 20-somethings are saying and screaming from the hilltops, ‘This word has been used in this community to hurt me,’ the least we could do is bend to that and make them feel more welcomed,” Johnson said. “And hopefully I can go to the park in the future without feeling absolutely sick to my stomach about the name.”

State Parks has said renaming a park — whose name could be seen as offensive in modern times — is not new. They’ve mentioned Su-meg State Park as a recent example. The park was renamed to honor Indigenous people who lived there, replacing one that honored a man who colonized the region.