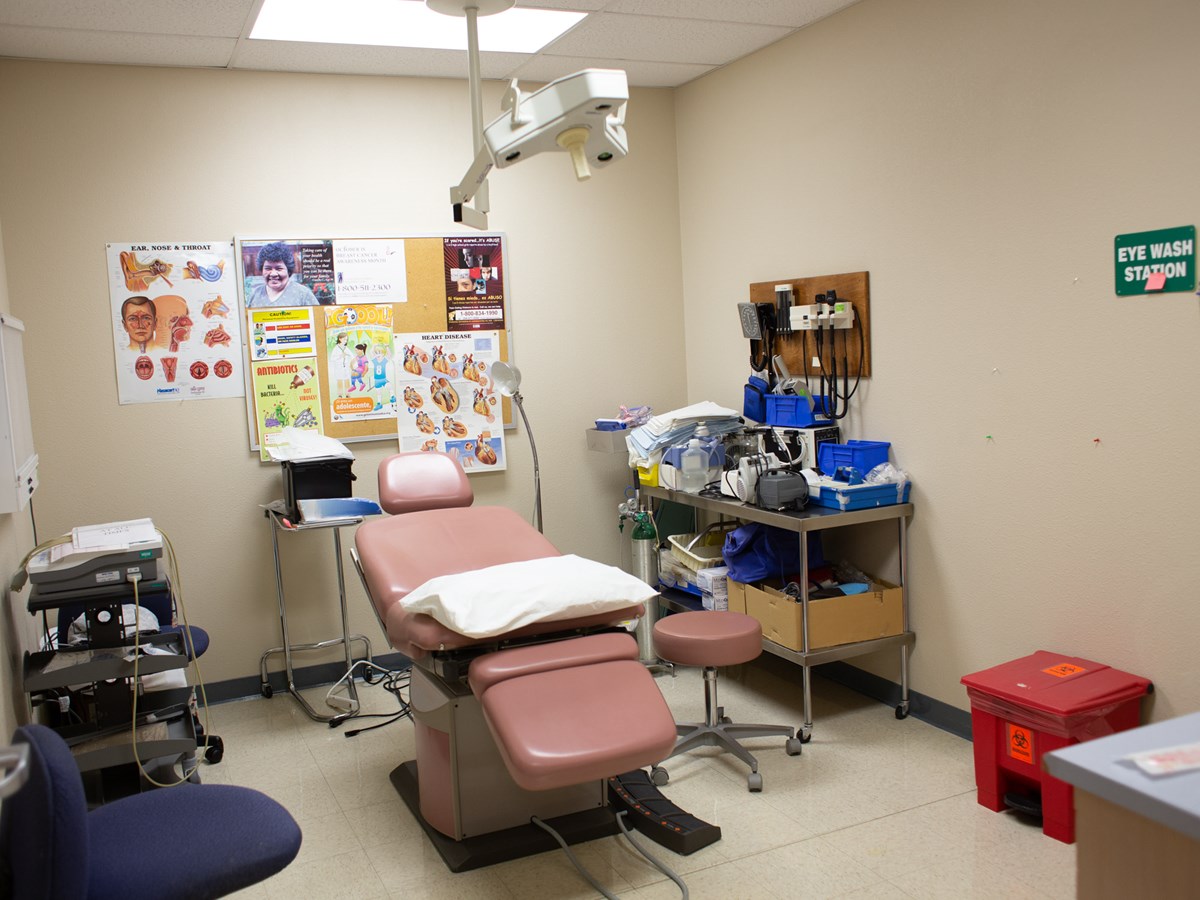 California living is expensive. So imagine having to get by on $600 a month. That’s essentially what some seniors and people with disabilities have to do in order to access Medi-Cal, the state’s health insurance program for low-income residents.

Individuals with significant medical expenses — but whose income is too high to qualify for free Medi-Cal — may still access the program if they pay some of the costs.

That share of cost works like a monthly deductible; people are allowed to keep $600 for personal use and must spend the rest of their income on health care expenses before their Medi-Cal coverage kicks in.

“If you make $1,600 a month, $1,000 has to go toward paying for your care,” said Tiffany Huyenh-Cho, a staff attorney at Justice in Aging, an organization that is urging state lawmakers to update the income rule. Because people using this type of Medi-Cal usually have costly care, for some it’s worth paying, but most can’t afford it, she said.

In January of this year, the latest month for which state data is available, there were about 81,000 people who were enrolled in Medi-Cal but couldn’t use it because they did not meet their share of the cost. The majority are over 65 or have a disability, data show.

Take Maxine Wells of San Diego — she is 91, and with the help of her son, Keith Wells, she recently applied for Medi-Cal. Her Social Security monthly income of $2,000 puts her over the limit for free coverage. Keith is still waiting to get official word from the state on his mom’s eligibility status, but isn’t sure they’ll be able to meet her share of the cost.

“It was shocking to hear it hasn’t been updated since then,” Keith Wells said.

Older adults like Wells also qualify for Medicare, the federal health insurance program for seniors and people with disabilities. But Medicare doesn’t cover all her needs or at-home care. Wells, a former beauty shop owner, suffers the aftermath of a heart attack, which left her heart muscle damaged. She has chronic obstructive pulmonary disease (COPD), dementia and anxiety. Medi-Cal would supplement her Medicare coverage. About 1.4 million Californians are enrolled in both programs.

California has put forth sweeping and first-in-the-nation policies to expand health insurance coverage to more people. It has one of the lowest uninsured rates in the country — about 6% of California residents don’t have health insurance. Still, pockets of people continue to struggle to afford the coverage and care they need, meaning they go without it.

Aging advocates say older adults tend to live on fixed incomes but are sometimes subject to rules that haven’t kept up with the current cost of living.

Aging and health advocates are now asking legislators and the governor’s office to allow Medi-Cal recipients who need to pay a share of cost to keep more of their income. Assembly Bill 1900 by Assemblymember Dr. Joaquin Arambula, a Fresno Democrat, proposes to raise the monthly limit from $600 for an individual, which is about 55% of the federal poverty level, to $1,562, or 138% of the federal poverty level.

This adjustment would require federal approval, according to the Department of Health Care Services, which oversees the Medi-Cal program.

Arambula’s bill made it out of the Assembly last week and is now before the Senate. “This is simply a matter of fairness for Californians who are struggling to make ends meet and need access to health care,” Arambula said about his bill in the Assembly Health Committee hearing earlier this year.

Linda Nguy, a policy advocate with the Western Center on Law and Poverty, said it would be difficult to pass the bill if funding for it isn’t included in this year’s state budget. Funding for this proposal was not included in the governor’s May revision of the budget.

However, the version of the budget released Wednesday by the Legislature’s Democratic leaders allocates $31 million to reduce the share of cost for this population. The Legislature and Gov. Gavin Newsom must now come together and hammer out a final budget.

The Legislative Analyst’s Office has estimated that this proposal would cost anywhere between $53 million and $151 million, of which half would be paid for by the state and the other half through federal funds. Without that funding, Arambula’s bill would likely get stuck in the Senate’s fiscal committee, Nguy said.

At least nine other states and the District of Columbia allow people who pay a share of cost for Medi-Cal (Medicaid in other states) to keep a higher amount for personal use than California does, according to the Kaiser Family Foundation.

“It’s so unfair,” said Naty Chavira, a teacher in the Los Angeles area whose parents, Jose and Alicia Chavira, are struggling to afford expensive medication and in-home assistance. “Do you know how hard my dad worked? He paid his taxes, he’s a good citizen, and here he is today in survival mode. I know that his finances are taking a toll on his health.”

Jose, 77, a former welder, has been struggling with a number of health issues and symptoms — diabetes, depression and vertigo, among others. He has spent most of his retirement caring for his wife, Alicia, 78, a former housewife who raised six kids and was diagnosed with Alzheimer’s disease a few years back. But now his health is deteriorating too.

Naty would like her parents to get some in-home assistance and for her dad to get the hearing aids he needs, but Medicare won’t pay for those expenses, so she helped them apply for Medi-Cal. However, in order to get that coverage, the couple would get to keep only $934 of their $2,600 monthly Social Security income.