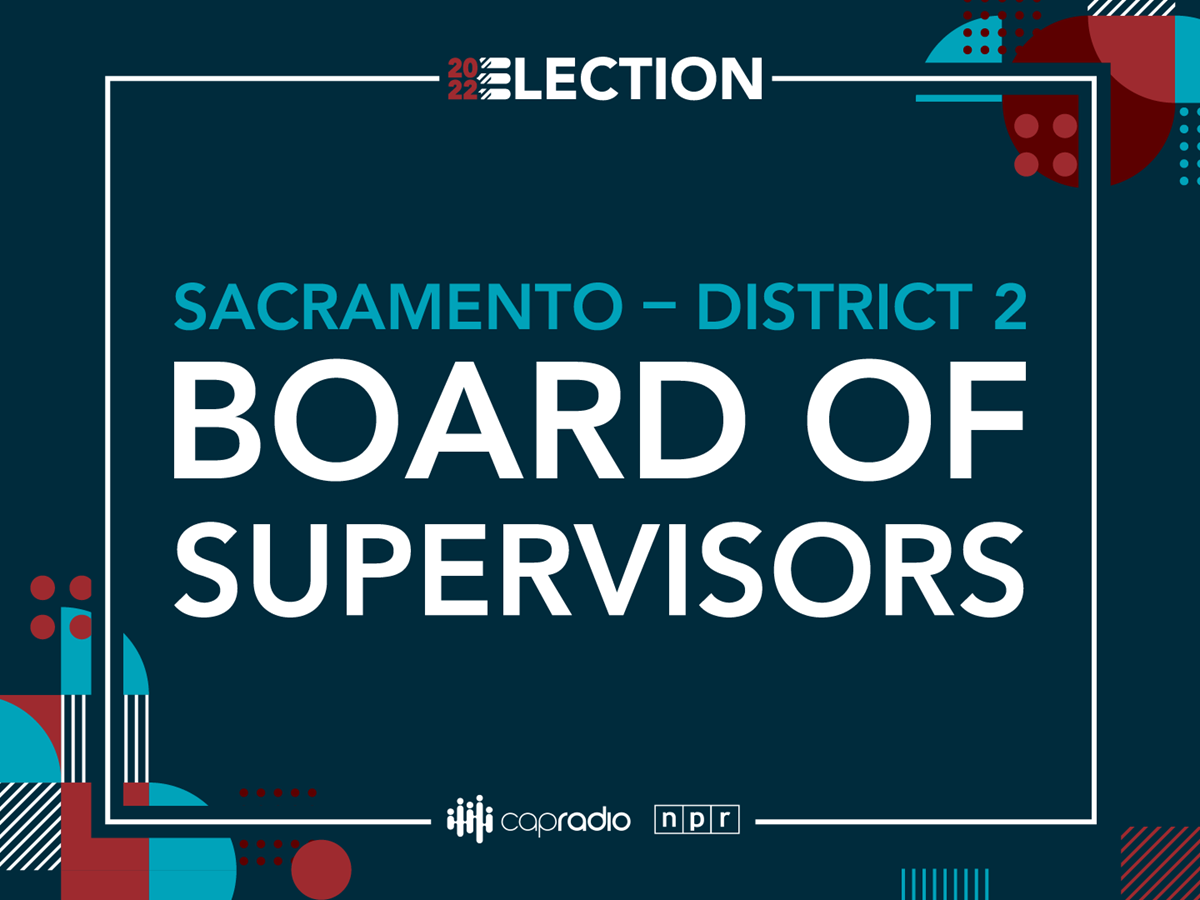 Learn more about local races and get a personalized ballot in CapRadio's 2022 Sacramento Primary Voter Guide.

It’s almost too cliche to compare political races to the epic biblical tale of David and Goliath. But cliches exist for a reason — sometimes, despite being too on the nose, they’re the most accurate comparison.

In the case of the race for Sacramento County’s second supervisorial district, incumbent Supervisor Patrick Kennedy handily defeated his opponents when first elected in 2014, and again four years later when he ran for reelection. Kennedy has a lot of money in his pocket, a laundry list of endorsements, and the name recognition from being supervisor for the past eight years.

His opponent, political newcomer Duke Cooney, has been racking up small-dollar donations since last fall, has a few endorsements from local progressive groups and The Sacramento Bee, and has big campaign signs posted on several corners throughout the district.

Both are vying to represent a county district that is full of stark contrasts. On one end of the district are the wealthier Pocket and Greenhaven neighborhoods. But moving east, through Meadowview and the Parkways, and down Gerber Road toward Vineyard, are underserved communities with strip malls and heat islands. 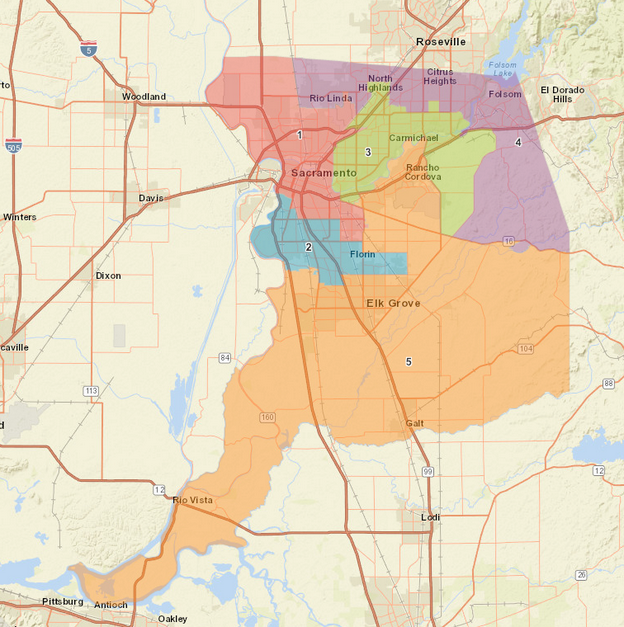 Like the district, its candidates stand in contrast: Kennedy the lifelong Sacramentan who wants an opportunity to continue to improve the region. Cooney the south Sacramento public policy associate who wants a chance to bring change.

Many races in the Sacramento area have more than two candidates in the primary. The state’s election format sends the top two vote getters to the November ballot.

But in Sacramento County’s second district, where Kennedy and Cooney are the lone candidates, a decision will be made in June.