Stockton fire captain shot and killed while responding to a fire 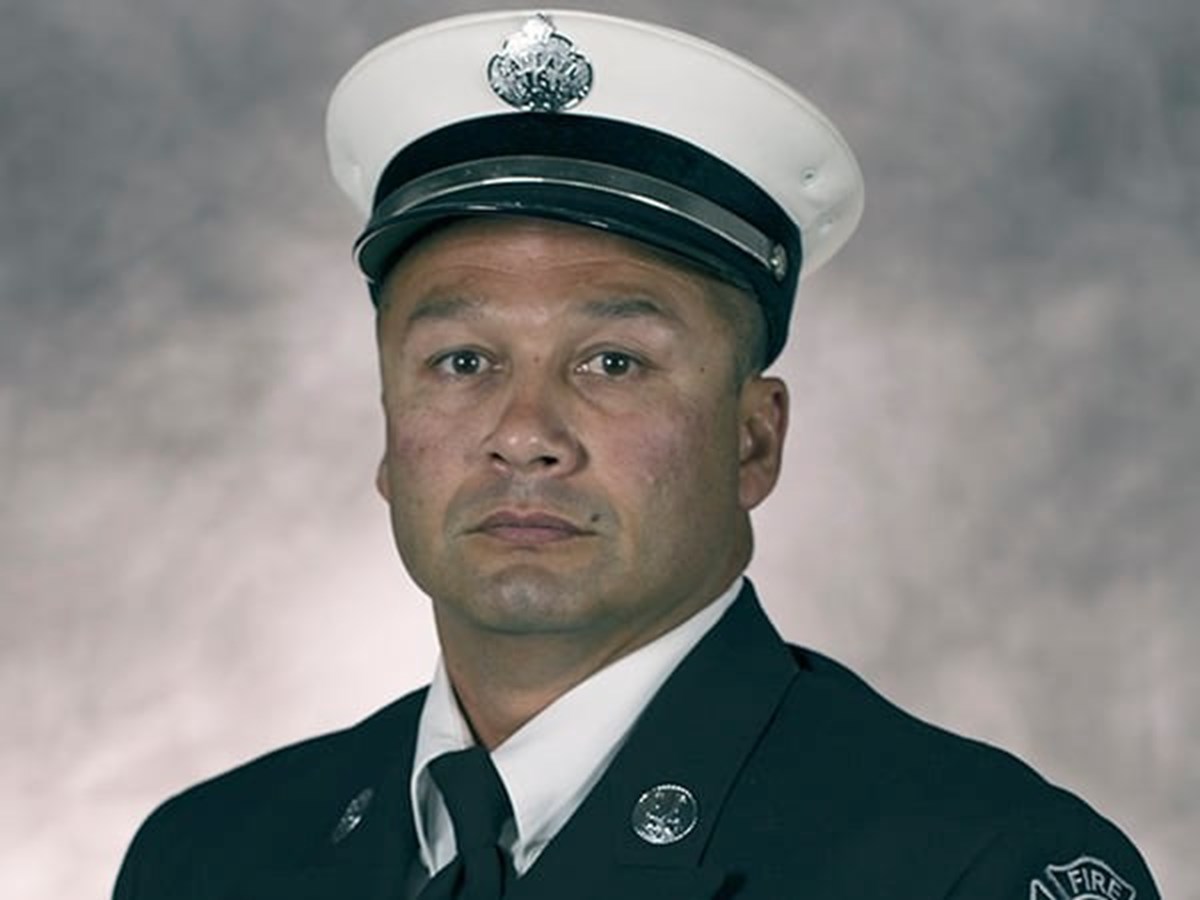 Stockton officials say fire crews from around the region are helping staff their stations as Stockton firefighters deal with the death of Captain Max Fortuna. The 47-year-old Fortuna was shot and killed early Monday morning as his crew put out a fire in a dumpster.

“We found a dumpster fire impinging upon a structure as firefighters were extinguishing that fire,” said Stockton Fire Chief Rick Edwards about what happened as they came upon the scene. “Gunshots were heard and the fire captain of Engine 2 had been struck.”

Robert Sommerville, 67, was taken into custody at the scene of the shooting and a gun was recovered. Sommerville was later booked on homicide and weapons charges. Police have yet to release a motive for the shooting.

Sommerville was charged in court with murder Wednesday afternoon and did not enter a plea to the charge. He was denied bail during his brief appearance in court.

Somerville’s family has stated publicly that he may have mistaken the firemen for burglars as he lived next door. But San Joaquin County District Attorney Tori Verber Salazar said even though her office has had only 48 hours to study the case, she’s certain in her decision.

“Based on the opinion of six of the best attorneys I’ve ever seen, we reviewed the case as much as we have in front of us today and we all determined this was a case that warranted a charge of murder and a gun enhancement,” she said.

Salazar added that the gun enhancement by itself could see a sentence of 25 years to life.

Stockton Firefighters 456 Union President Mario Gardea spoke at a news conference a few hours after the shooting. He said they've gotten a lot of support and it started shortly after word of Fortuna's death spread.

“We have a lot of firefighters here to show support not only to our department … the community and family,” he said. “Some of these firefighters are firefighters who left to other jobs, some are retirees, and some who've come off duty.”

Gardea said he didn't know many other firefighters who enjoyed their job as much as Fortuna did.

Fortuna, a 21-year veteran of the department, leaves behind a wife and two adult children.