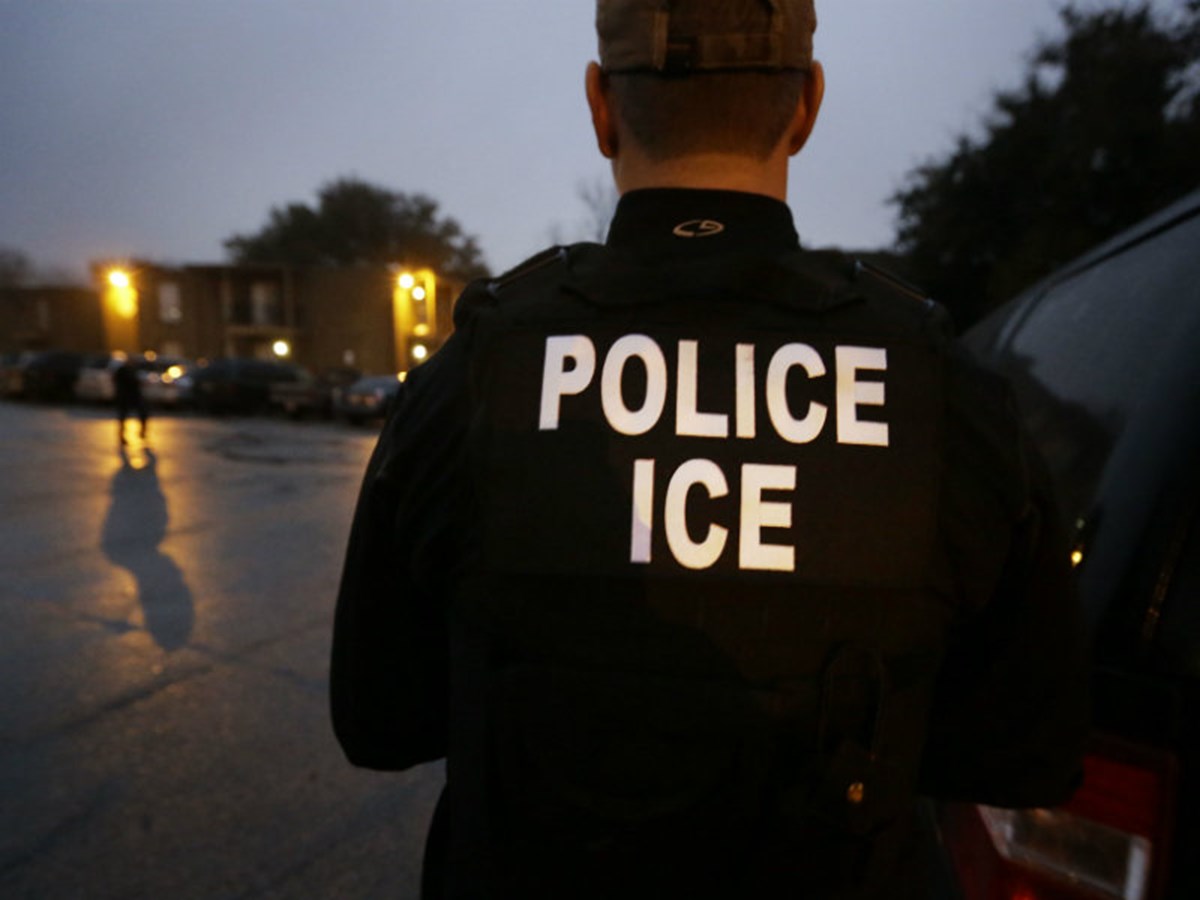 Detainees at U.S. Immigration and Customs Enforcement facilities in California and elsewhere are at risk of preventable deaths due to poor medical care, according to a new study from the University of Southern California. Advocates say the problem has gotten worse during the pandemic, and they’re pushing to eliminate private detention facilities in the state.

Seventy-one detainees died while in ICE custody between 2011 and 2018, according to the study. Of the 55 deaths that the authors could review, they found 78% involved a violation of national standards for medical care in detention facilities. In some cases, that meant abnormal vital signs being documented at more than one medical check-up before the detainee was transferred to a hospital.

These detainees spent an average of 39 days in detention before their deaths. Their mean age at death was 43 years old. Most did not have serious medical conditions when they entered the facility.

Autumn Gonzalez, an organizer with advocacy group NorCal Resist, says the findings were not a surprise.

“The lack of human decency in how they treated people was pretty shocking to me,” she said, of working with people recently released from ICE custody. “I’m constantly hearing stories of people who had really serious long-term health issues that just went completely ignored the entire time that they were in detention.”

ICE did not immediately respond to CapRadio’s request for comment.

A January study from the University of California, Los Angeles found that ICE center detainee deaths between 2019 and 2020 increased sevenfold,  even as the average daily population in the detention facilities decreased by nearly one-third during that time. Researchers found that about half of the deaths during that period were due to preventable causes such as influenza, COVID-19 and suicide.

The California Department of Justice also released a report in January calling out inadequate conditions at ICE facilities. They looked at the Adelanto ICE Processing Center in Southern California, and found that the facility “is understaffed, offers no meaningful therapy services, provides delayed care, and fails to adequately handle detainees placed in suicide watch, among other issues.”

“This is a longstanding issue, which during COVID has sort of been exacerbated,” said Lisa Knox,  legal director for the California Collaborative for Immigrant Justice. “We’ve long known that detention is unsafe, and that particular the medical and mental health services that are provided in detention facilities are inadequate.”

California lawmakers are trying to improve the situation. A bill that would require all private detention facility operators to comply with state and local public health orders is currently moving through the legislature and would take effect immediately if it’s signed by Gov. Gavin Newsom.

Immigration advocates are also seeking to abolish all private prisons and detention facilities in California. Newsom signed a bill in 2019 to phase out these facilities. California would be prohibited from housing people in these centers starting in 2028.

But the bill is facing legal opposition from the federal Department of Justice. California lawmakers wrote a letter to the department last month asking them to let it stand.

“A lot of organizations are pushing the Biden administration to drop that challenge, but we’ll see,” Gonzalez said. “They haven’t been the allies that we were hoping for.”

Advocates say the state can also reduce the number of ICE detention deaths by ending the practice of transferring California prison inmates to federal immigration custody when their sentences end.