‘It’s Not About One Person Changing The World’: How Organizations Are Building Community Support Through Mutual Aid 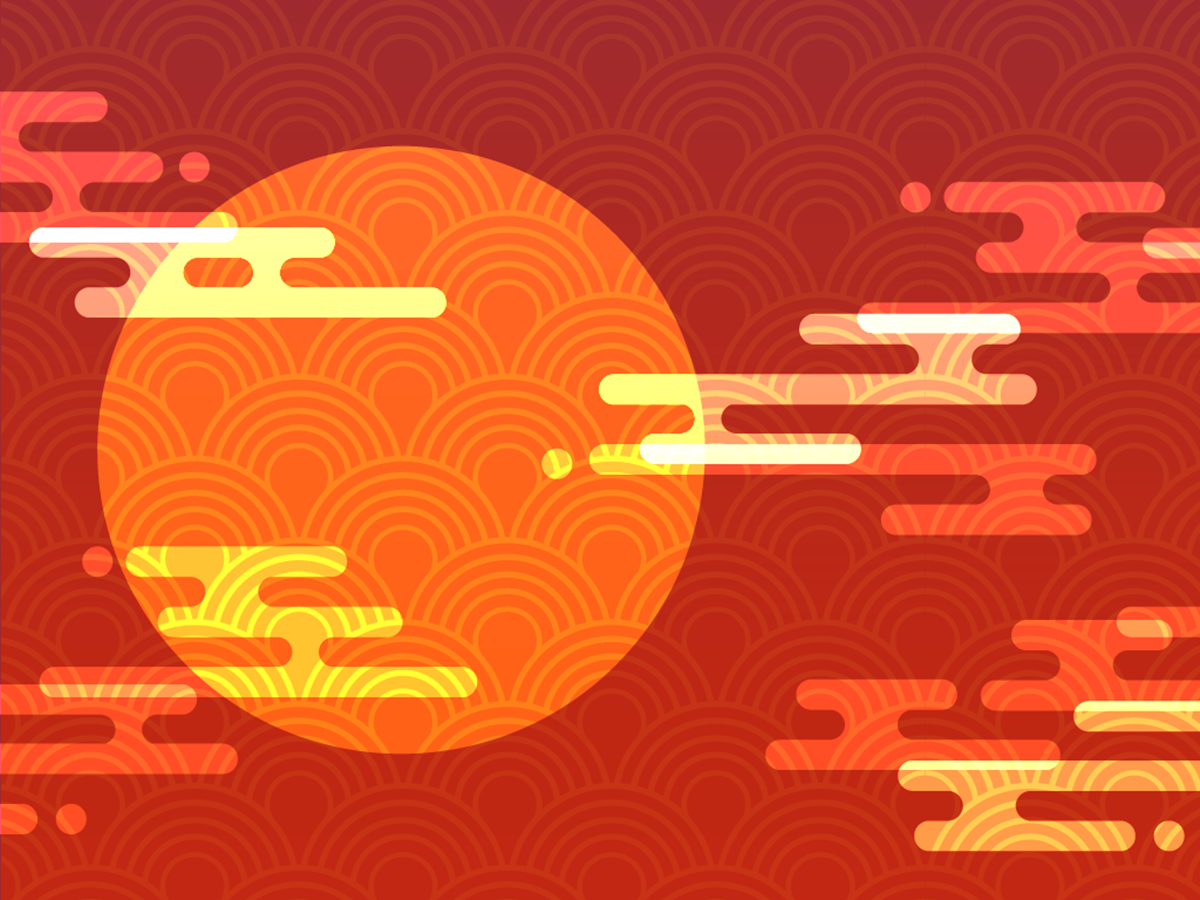 In light of last summer’s police killings and increased violence against Asians heightened by racist rhetoric during the pandemic, more people are having conversations to reimagine what makes a community feel safe.

Yuan Wang is a community organizer with APIENC, which serves queer and trans Asian and Pacific Islanders. Wong said that thinking about safety isn’t new to queer and trans people.

The results of the 2012 National Transgender Discrimination Survey found that of Asian and Pacific Islander respondents, 49% were harassed, 8% were physically assaulted and 10% were sexually assaulted at work.

An APIENC study of trans and queer Asian and Pacific Islanders in the San Francisco Bay Area conducted in 2019 found that more than 80% of respondents felt that they had to change their appearance to avoid being harassed.

The organization has walked people through the process of reimagining care through skills-building workshops. One such workshop starts with asking people what makes them feel safe.

Here’s how to do it with your friends, housemates or the people in your neighborhood.

Another way that groups are creating safety is by engaging volunteers to build relationships with those living in the neighborhood and do the work of understanding how different people in a community view safety.

As a result of violence against Asians across the country, the Asian Pacific Environmental Network (APEN) revived its Community Ambassador program. While the group tends to be more focused on civic engagement rather than direct aid, APEN’s Oakland community organizer, Cheuk-Ning Li, said the group expanded its services during the pandemic because of community need.

Li described ambassadors as “feet in the street” who do neighborhood clean-up, interface with business owners and build relationships with homeless people in Oakland’s Chinatown.

“We’re very clear about this ambassador piece, because we aren’t trying to police our community,” Li said.

For those who want to get more involved in community safety and direct aid efforts, Li suggested they look around their local area and see what’s happening.

“One of the most beautiful things that has come out of COVID-19 and this pandemic is all the mutual aid groups that have been starting up,” Li said. She also suggested that people check on social media to expand the reach of their search.

Still, Li acknowledges that trying to get people to participate in mutual aid — let alone initiatives like the Community Ambassador program — can be difficult.

For first-generation Asian Americans, she said language and technology barriers can foster mistrust. With GoFundMe pages as mutual aid funds, too, she said that people are cautious about donating because they might not see where the money is going.

“It’s important that you find an organization near you that is doing trustable, local, genuine work with their community, and see what help they need,” Li said.

For other generations, a big barrier to getting involved in direct aid work is people getting overwhelmed or not knowing where to start, she said.

“People look around and see the climate crisis — all these crises — and say, ‘What can I do as one person?’” Li said. “But it’s not about one person changing the world. That’s another false narrative that we’re taught, to look for saviors, and that’s not going to get us out of here. We need everybody.”

NorCal Resist, a grassroots organization in Sacramento, has been focused on building solidarity between marginalized groups in Northern California.

While it hasn’t necessarily been geared toward serving Asian communities, volunteer Autumn Gonzales said it has been fostering solidarity among different groups through maintaining a bond and bail fund.

“Even if we’re not necessarily organizing around an issue, we show up for folks if they get arrested at a protest and spread the word about events that show solidarity,” she said.

Solidarity can be something that starts small and revolves around meeting people where they are, Gonzales said.

“If you’re a student, I would focus on meeting the needs of other students,” she explained. “You could do a small pantry outside your house or school.”

Caring for a neighborhood and a community can seem like a daunting undertaking, but it’s possible to start with one person and the relationships that matter to them.

Correction: A previous version of this story misspelled the name of Yuan Wang. It has been corrected.