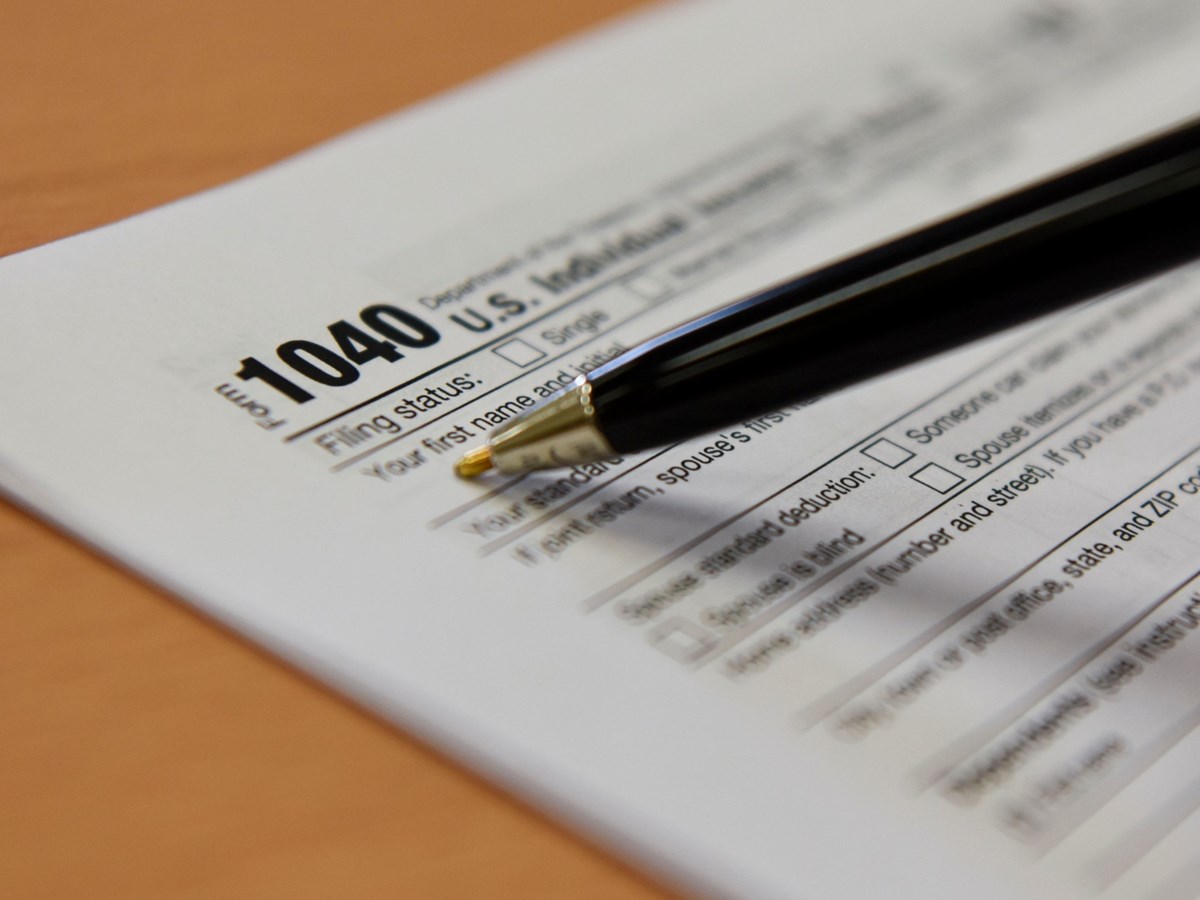 Progressive lawmakers in California are pushing for an ambitious wealth tax on the ultra-rich, but moderate Democrats have chafed at the idea.

A UC Berkeley study found the proposal would generate an estimated $22.3 billion a year.

“We have seen that the rich get hideously richer, and that has not bated even during a global pandemic,” said Assemblymember Alex Lee of San Jose, the bill’s lead author.

“So, we’re really asking, who can pay their fair share?”

Governor Gavin Newsom has previously indicated he would not support a wealth tax.

Income and wealth taxes are different. The former is a tax on an individual’s annual earnings; the latter is applied to the money and assets an individual owns.

The bill would not apply to real estate, since California already has a property tax. But the state would calculate a person’s wealth based on “worldwide net worth.” That means residents could not simply avoid the tax by parking money overseas.

Assemblywoman Cottie Petrie-Norris (D–Laguna Beach) is one of several moderate Democrats who say the proposal is unworkable.

“There is a narrative that the rich don’t pay their fair share of taxes, but in California, largely they do,” she said.

She notes that nearly half of California’s income tax revenue comes from the top 1% of earners.

“That is billions of dollars for schools, for health care — for programs that help all Californians,” she added.

Moderate Democrats say imposing a wealth tax could drive out ultra-rich residents, and as a result drive down tax revenues. They point to high-profile figures who decamped from the Golden State in recent months, including Elon Musk. However, it appears he won’t be moving Tesla out of state.

It’s an argument that progressives reject. According to the UC Berkeley study, California has increased its already disproportionate share of the country’s millionaires and billionaires since 2011, in spite of some recent high-profile departures.

Assemblymember Lee said the bill would allow the state to continue collecting taxes on an individual’s wealth for a few years after they move out of the state.

He also notes that the tax would not apply to wealthy people who move to California during their first year of residency. Instead, it would be applied gradually over five years.