In Majority Of States, It's Faster To Obtain A Rifle Than To Register To Vote 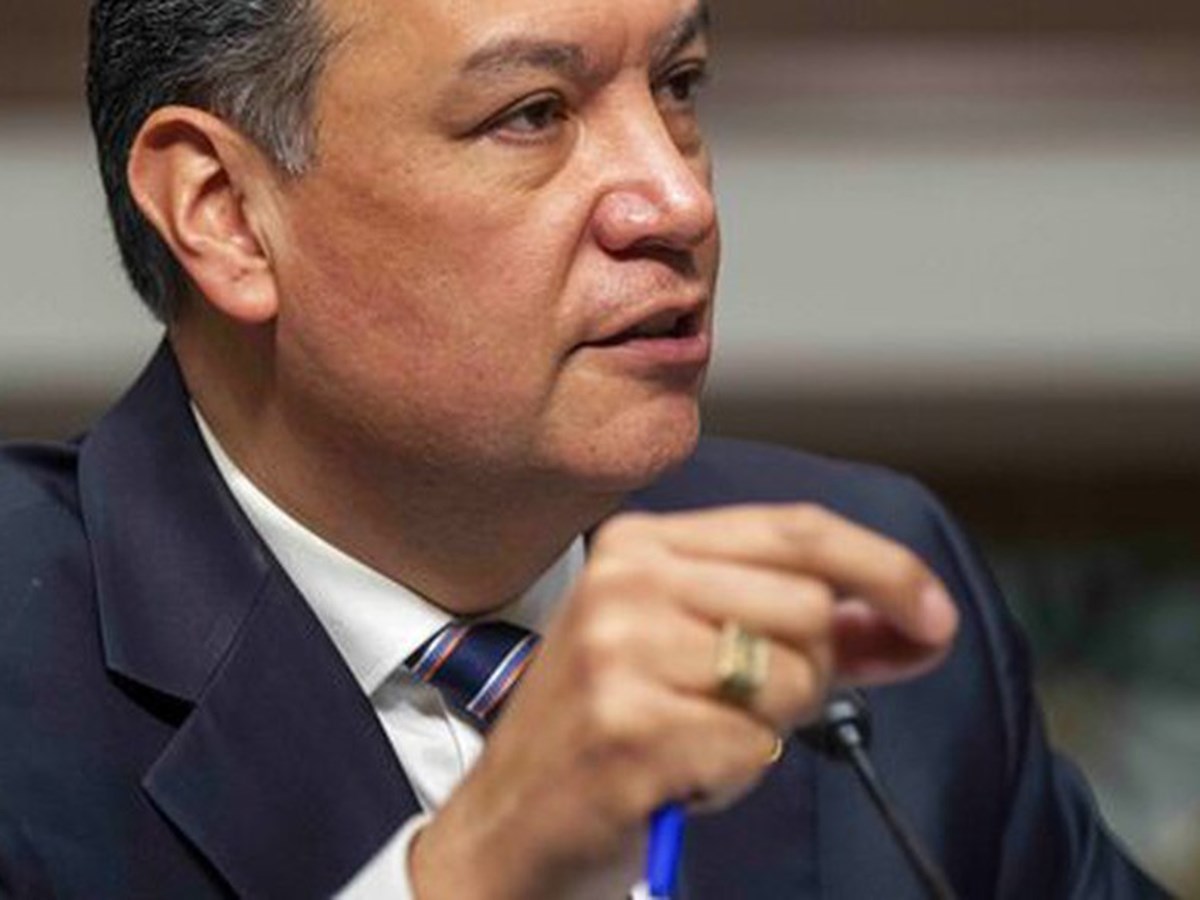 "In a majority of states, new voters are able to obtain a rifle quicker than they’re able to cast their first ballot," Padilla said on March 22. "It seems to me we have our priorities entirely backwards when it comes to this, when we make it easier to buy a gun than we do to cast a ballot."

This is demonstrably, laughably false.

Find me the Dem that says “it’s abusive to require a photo ID to buy a gun!”

They ALL say that about voting.

(Except for the CA gubernatorial recall....) https://t.co/YEVqiIbzTq

As support, Padilla’s office referred PolitiFact to statistics from the nonpartisan National Conference of State Legislatures; the pro-gun-control Giffords Law Center to Prevent Gun Violence; and an analysis by the Washington Post.

When we reviewed these sources, we found Padilla’s assertion to be largely supported by the evidence, though we found some nuances.

What are the state laws?

In his analysis, Philip Bump of the Washington Post compared every state and the District of Columbia on how quickly a resident could secure a rifle and cast a ballot after registration. (Bump noted that policies for purchasing a handgun are different, but Padilla specifically mentioned rifles at the hearing. A rifle is a type of "long gun," which is a firearm with a longer barrel that is meant to be held with both hands.)

In 13 states, going through either process is equally fast: In Vermont, for instance, it’s possible to buy a rifle without a waiting period, and you can register to vote on Election Day itself.

Three states — Illinois, Minnesota and Washington — make it faster to cast a ballot after registering than to secure a rifle. (There are some complications in some states, such as rules applying to certain types of rifles but not others, Bump noted.)

But the majority of states — 34 states plus D.C. — have a longer wait time to cast a ballot than to obtain a rifle, according to Bump’s analysis. .

As for voting, registration is mandatory in every state except for North Dakota. However, the last day one can register before casting a ballot — in effect, the "waiting period" to vote — varies by state.

According to data compiled by the group Vote.org, some states like Alaska and Arkansas require registration 30 days prior to Election Day, while in other states like Colorado you can register on Election Day if you are going to vote in person.

The fastest voting procedures are in force in 17 states and D.C., where a resident can register and vote the same day, said Danielle Lang, co-director of voting rights and redistricting for the Campaign Legal Center.

"So there is essentially a waiting period for voting in all other states," she said. "You have to plan to vote ahead of time and can’t do it on a whim the day of."

The bottom line, then, is that about two-thirds of states have a faster process for obtaining a gun than for being able to vote. That’s a "majority," as Padilla said.

Context for the comparison is needed

While Padilla is right on the numbers, the elements of his comparison — guns and voting — are not entirely parallel.

Bump noted in his article that voting "necessarily involves the state, while a gun purchase doesn’t. One can buy a rifle from a friend, for example; you can’t vote with a friend. That by itself tends to lower the benchmarks required" for clearing a new gun owner.

In addition, election bookkeeping is focused on the smooth functioning of a specific event on a specific date, said Edward B. Foley, an Ohio State University law professor who specializes in election law. The purchase of a gun isn’t.

Padilla said, "In a majority of states, new voters are able to obtain a rifle quicker than they’re able to cast their first ballot."

By the numbers, this is accurate: About two-thirds of states have a faster timetable for obtaining a gun than for casting a ballot after registration.

Obtaining a gun and casting a ballot aren’t exactly parallel activities. An election is an event on a specific day that requires some degree of advance bookkeeping by state officials to be prepared. Gun purchases do not require advance work to prepare for a deadline.

With that clarification, we rate the statement Mostly True.

Bureau of Alcohol, Tobacco, Firearms and Explosives, "Does a customer have to be a certain age to buy firearms or ammunition from a licensee?," September 15, 2015

CPR News, "The Firearm The Accused Boulder Shooter Bought Looks Like a Rifle, But It's Regulated Like a Pistol," March 24, 2021

Email interview with Matthew Weil, director of the Elections Project at the Bipartisan Policy Center, March 24, 2021