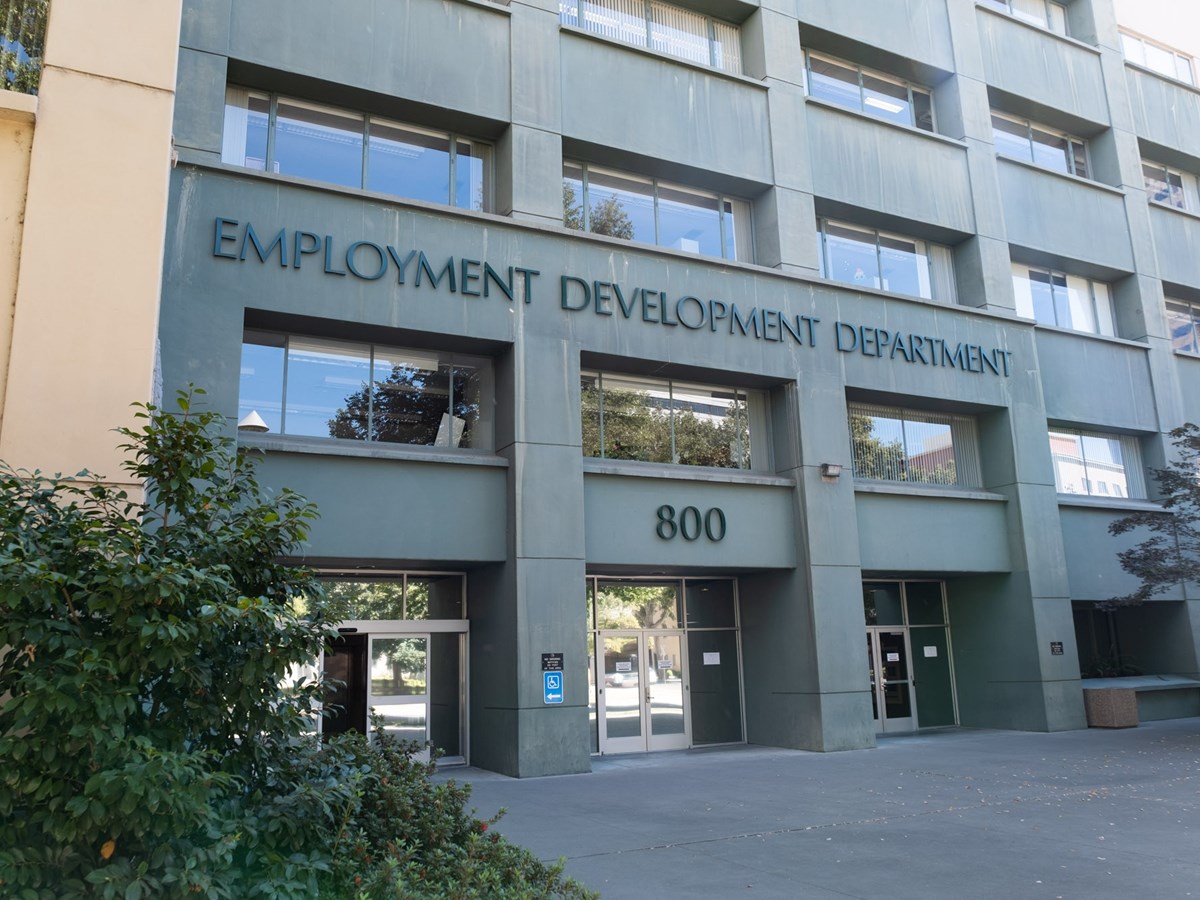 Updated 3:06 p.m.: This story has been updated after CapRadio received comment from the EDD and Deloitte.

Multinational consulting firm Deloitte earned up to $55 million for running a call center that has left millions of unemployed Californians on hold for hours — often with no answer — struggling to access their benefits.

A CapRadio review of data from the Employment Development Department (EDD) shows the department failed to answer over 73 million calls to its unemployment insurance call centers since late September. In that same time, it answered only 5.5 million calls.

The state’s backlog of beneficiaries applying for benefits or trying to access their frozen accounts has remained above 1 million claims for weeks at a time.

In April, as millions of Californians filed for unemployment, the state entered into a no-bid contract with Deloitte to run a call center to help ease the burden. The contract ran through June and cost just over $11 million. California extended the agreement with Deloitte multiple times and the cost quintupled, according to recently disclosed contracts. With each million added to the contract, millions more calls went unanswered. 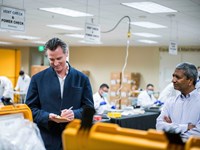 EDD spokesperson Loree Levy confirmed Deloitte’s contract ended in late February, and that the department will “continue to hire and evaluate our needs” moving forward.

Jonathan Gandal, a spokesperson for Deloitte, wrote in an email that the company is “extraordinarily proud of the impact we made for unemployed Californians and their families.”

“Throughout this devastating economic recession, Deloitte has augmented EDD’s Call Center operation with more than 500 well-trained and compassionate California-based agents, supervisors and managers who have helped their neighbors access vital state and federal unemployment benefits,” he wrote in an email.

The failure to answer millions of calls from unemployed Californians comes as the department reckons with the blowback of sending billions of taxpayer dollars to people submitting fraudulent claims. The state estimates fraudulent payments could top $30 billion.

Unable to get help from EDD, many unemployed Californians have turned to their state representatives for assistance.

Assemblyman David Chiu (D–San Francisco) says it’s the No. 1 complaint he hears from constituents, and an issue that has busied his staff for months on end.

“Deloitte has continued to underperform,” he said. “The call centers that they've been in charge of during this pandemic have been a mess.”

Lawmakers themselves have had their own issues getting information from EDD, despite grilling department leadership at multiple committee hearings.

Chiu says the Legislature is “absolutely” considering an investigation into EDD and the contracts it awarded over the last year.

“There has not been an analysis yet of [the] very troubling contracts with private sector players — like Deloitte, like Bank of America — where EDD’s failures have been showcased because their partners have fallen down on their work,” Chiu said.

The state auditor has released several reports examining shortcomings and failures at EDD over the last year. One found that the department “has not implemented best practices for managing its call center that would help it operate more effectively and improve its customer service.”

The report did not discuss Deloitte’s role.

Early in the pandemic, EDD answered less than 1% of calls, according to the state auditor. After Deloitte added call center capacity in April, and EDD expanded its own staffing, the answer rate improved.

“[Deloitte] provided critical support to more than 2,500 EDD agents during this crisis, handling nearly 350,000 calls a month, while significantly increasing both the number of claimants served and the volume of claims processed,” Gandal wrote in an email.

But millions of calls continued to go unanswered.

During the fall of 2020, EDD received roughly 4 to 5 million calls every two weeks, and staff answered about 10% of them.

After the new year, when EDD froze 1.4 million accounts in a sudden effort to stop fraudulent activity, the number of calls skyrocketed.

From Jan. 3 to 16, EDD received 14.7 million calls, and staff only answered 4%. Over the next two weeks, the department received 13.8 million calls and again answered only 4%.

“Those response rates are abysmal and unacceptable and an embarrassment,” said Chiu.

The number of calls has since declined, but the department continues to struggle. During the last two weeks of February — the most recently available data — EDD received 6.7 million calls and answered 8%.