California Allows Marijuana Delivery Pretty Much Anywhere. But Some Cities Are Pushing Back — And Suing.

The city of Sonora has taken its time when it comes to cannabis.

California legalized recreational sales and consumption for adults at the start of 2018, but it took a year for the first and only cannabis dispensary to open in Sonora. Hazy Bulldog Farms only serves patients with a medical marijuana card, not recreational users. The city has signaled it may approve another dispensary, although the process will likely take months.

At the same time, dispensaries outside the city limits have been delivering cannabis to Sonora for years. The rules for this kind of delivery remained murky until the state set the record straight and legalized it in January.

Since then, Sonora emerged as a leading opponent against the new delivery rule. It was among the first cities to announce it would sue the state over the new rule. Two dozen other cities signed onto the lawsuit, which was filed last week in Fresno County Superior Court.

“Our community did not want a Wild West situation where anybody can delivery anything,” said Sonora City Councilman Mark Plummer. “We want access to medical cannabis, but we want it to be safe, to be from vendors we have confidence in and to be fairly taxed.” 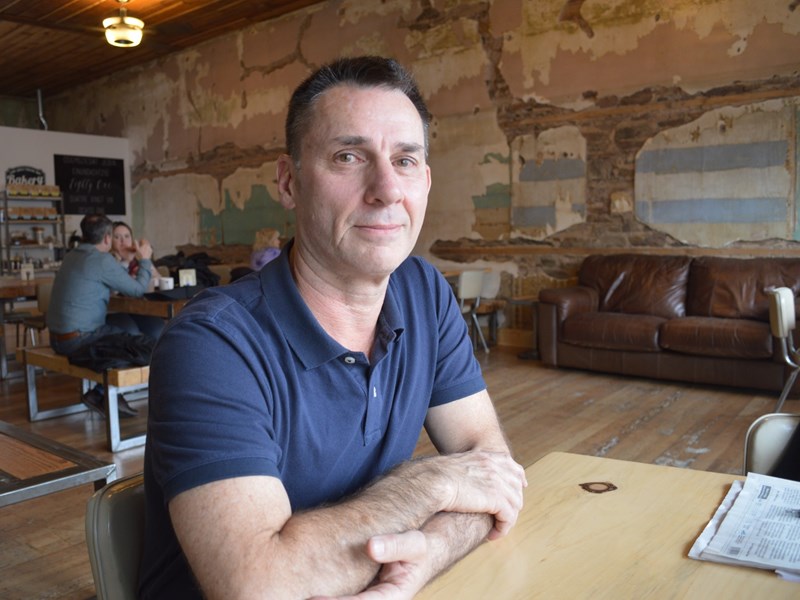 The state Bureau of Cannabis Control, the defendant in the lawsuit, did not respond to a request for comment.

But proponents of statewide delivery argue it fulfills demand from patients and customers who live in areas with few or no dispensaries.

“We have a lot of medical patients,” said Jeremy Carlson, co-owner of the cannabis dispensary Calaveras Little Trees in Calaveras County, which is about 45 minutes north of Sonora. “There are a lot of people who just physically can’t get to a place to buy what they need. So, they rely on deliveries.”

Carlson estimates between “80 to 90 percent” of Calaveras Little Trees’ deliveries go to Tuolumne County, where Sonora is located. The dispensary makes 400 to 500 deliveries “in a good month,” Carlson says. That means hundreds of deliveries into Tuolumne County — and many to Sonora.

Plummer claims deliveries from outside of Sonora pose a threat to the city’s existing storefront cannabis dispensary — and any dispensaries the city may approve in the future.

“If someone has legally gone through enormous hoops, a lot of difficulty and a lot of expense, then we need to protect our local businesses,” he said.

Jeff Muzio, owner of Hazy Bulldog Farms in Sonora, says he isn’t necessarily opposed to outside dispensaries delivering into the city. But he added that, if the dispensary doesn’t pay taxes or fees to Sonora,”[it’s] a considerable pull on my business.” 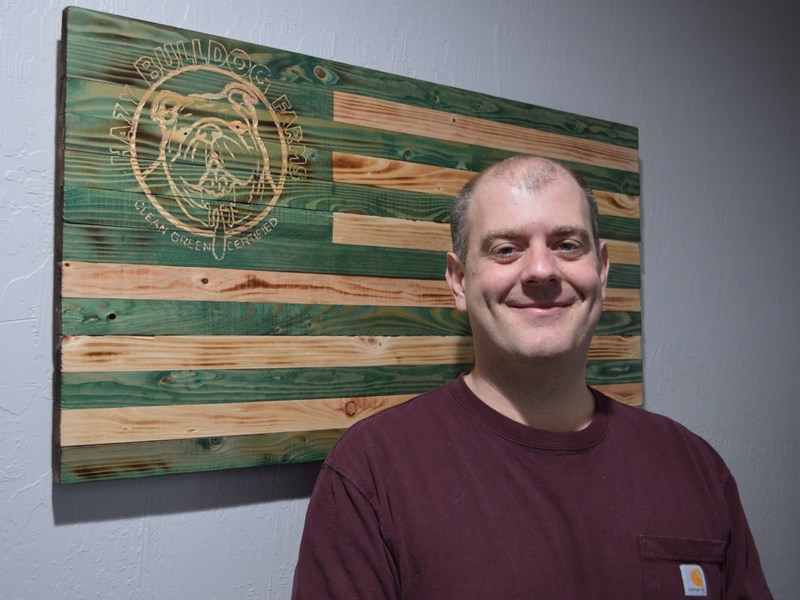 “That is something I’d like City Council to address, but I’m not sure what powers they have for that,” Muzio said.

In November, Sonora voters approved a ballot measure allowing the City Council to apply a 15 percent gross sales tax on cannabis dispensaries, including those delivering into Sonora from other areas. But it remains unclear how the city would apply the tax to dispensaries outside of the city.

Meanwhile, a bill introduced earlier this year by Assemblyman Ken Cooley, a Democrat from Sacramento County, would overturn the new delivery rules.

Sonora, however, is not pinning its hopes on a solution coming from the Legislature. Plummer said he is cautious about squaring-off against the state in court, but believes the city had few options.

“I hesitate, as a tiny little city, to take the lead on any lawsuit against the state of California,” he said. “That’s a big elephant you’re going to attack. … But they really just completely left out the local control issue” in the new delivery regulations.