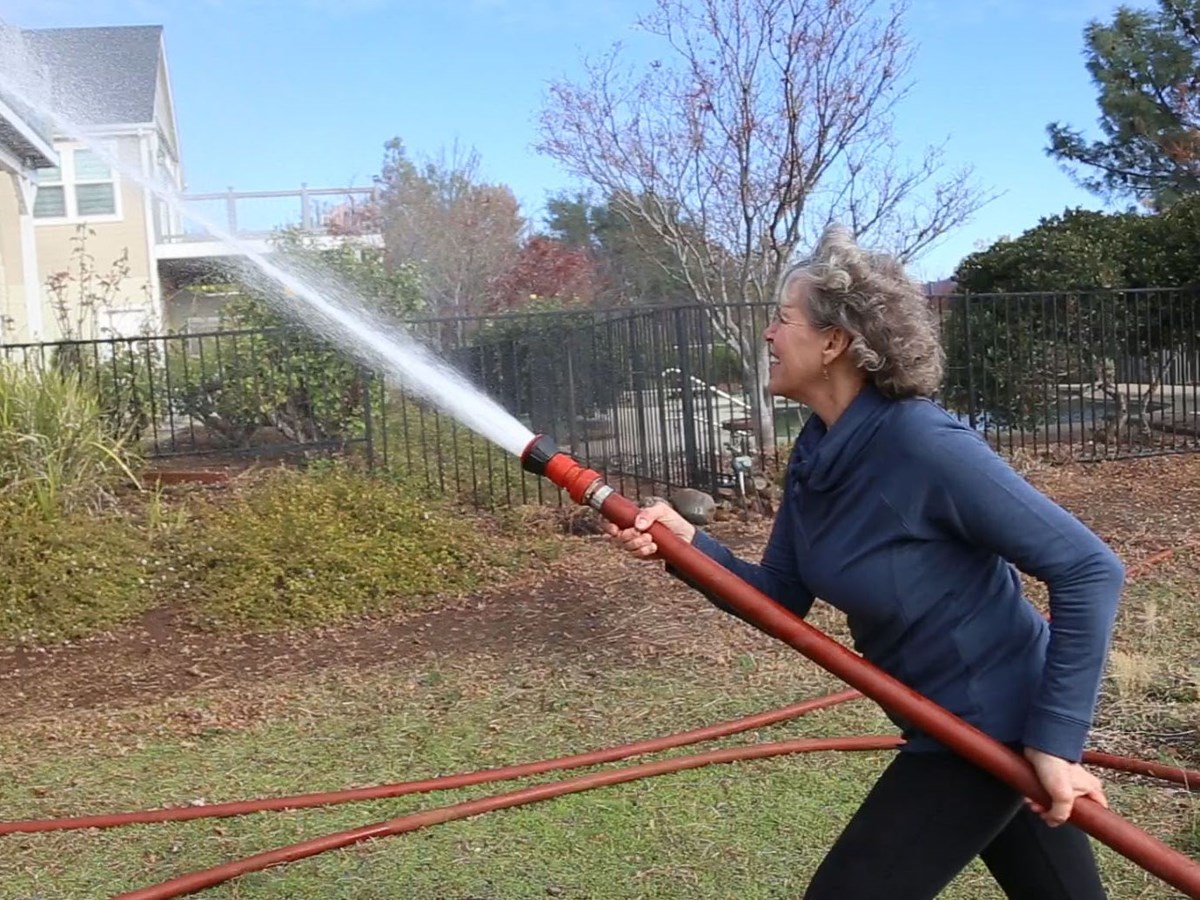 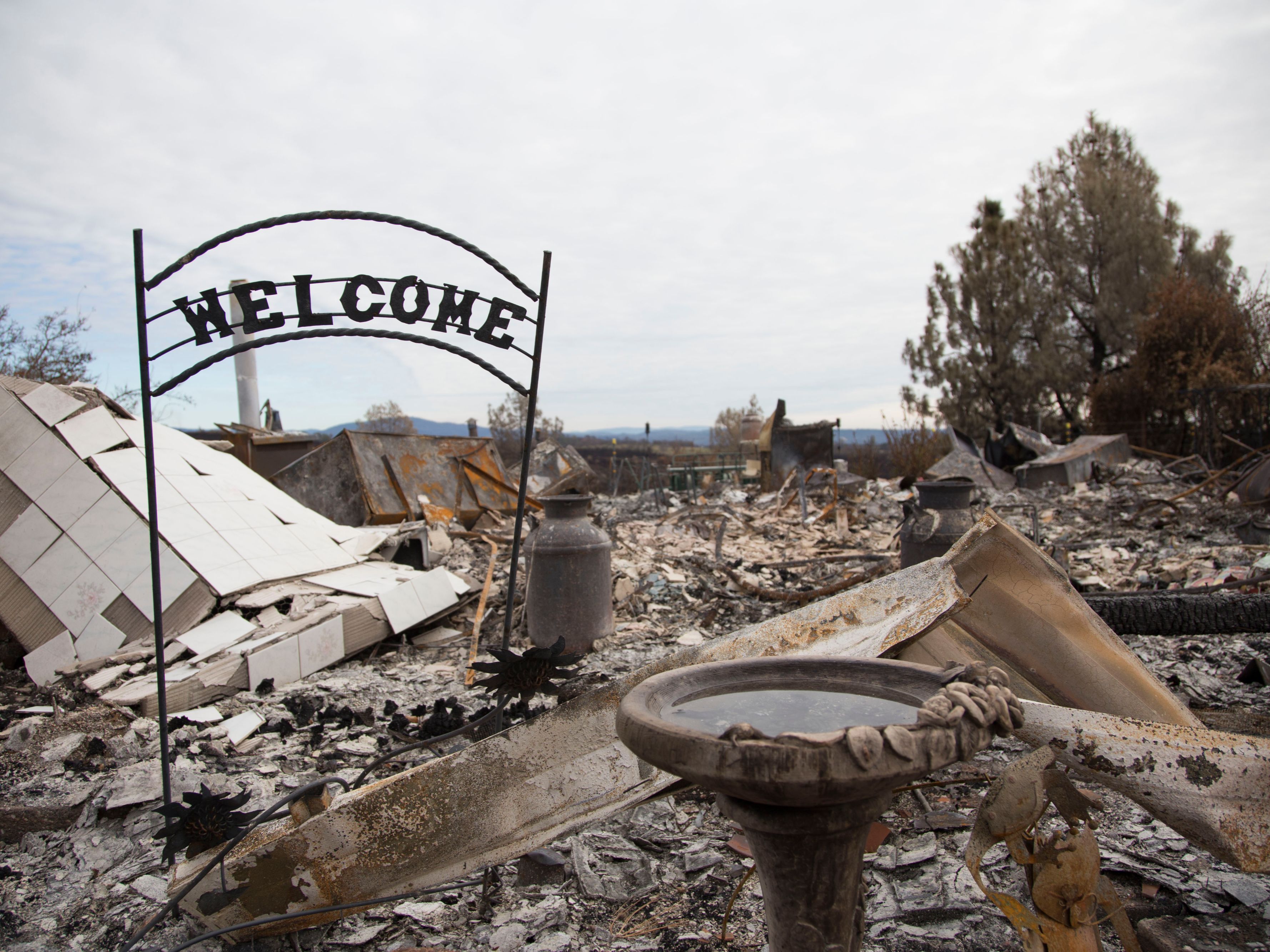 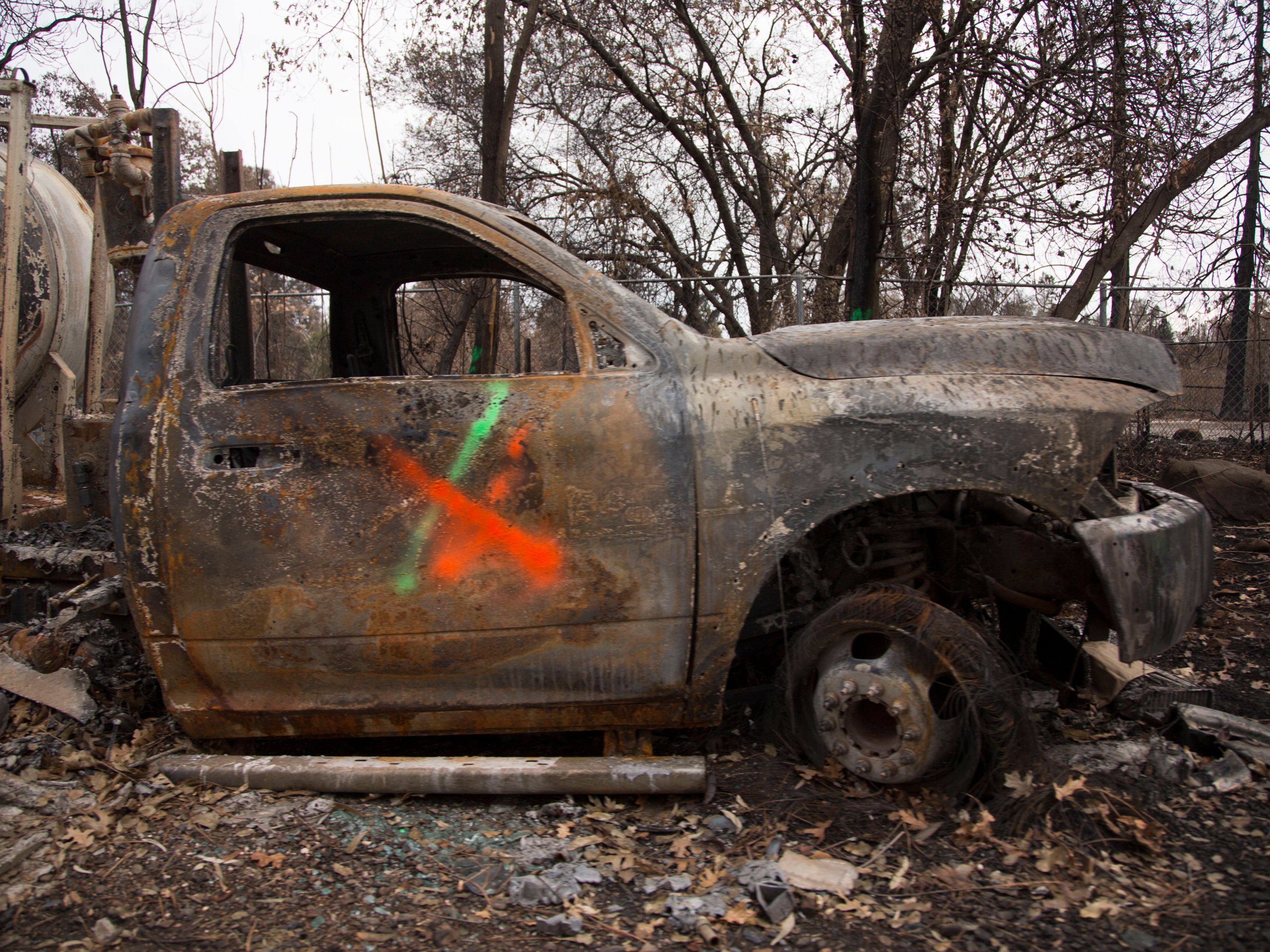 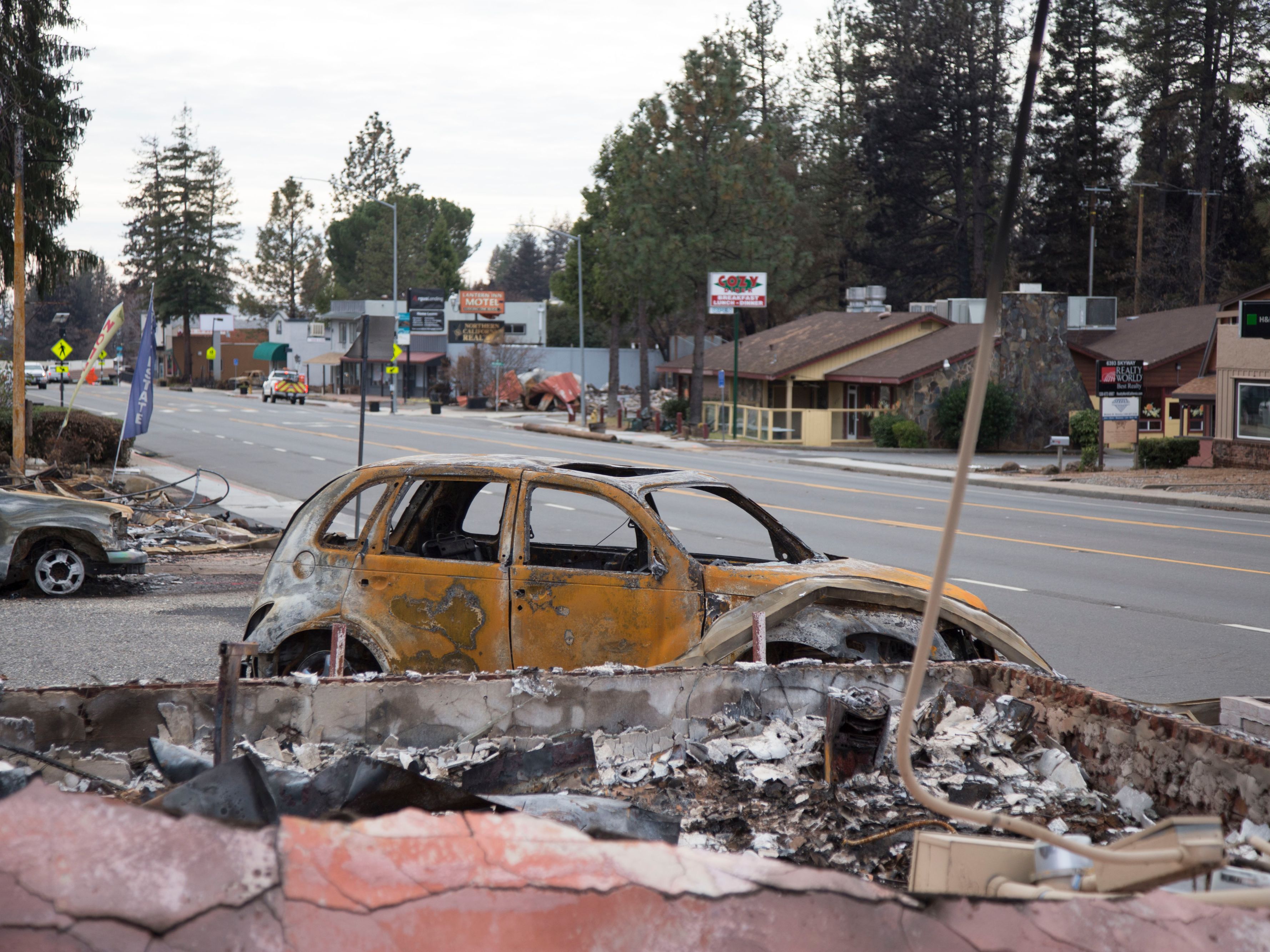 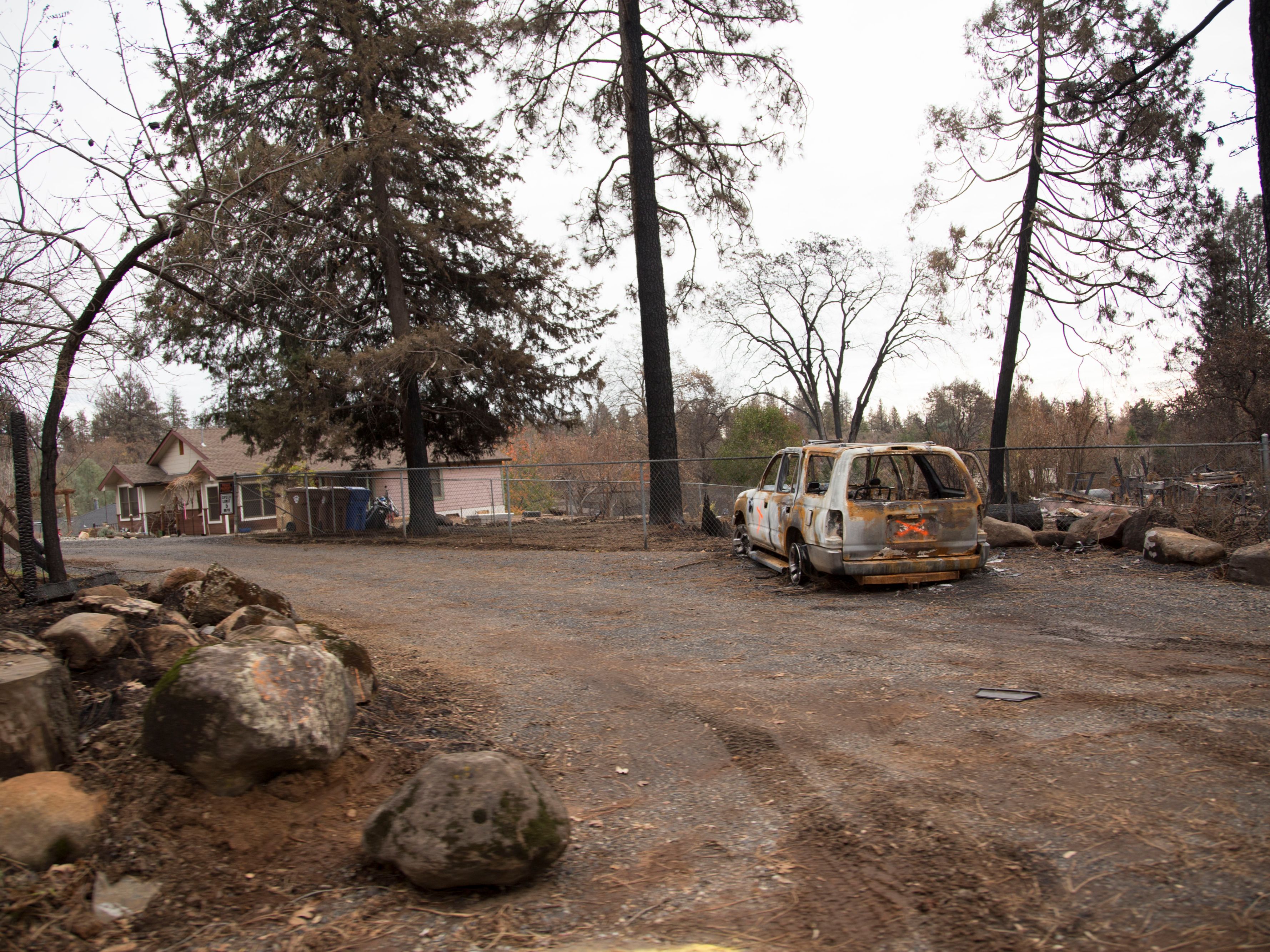 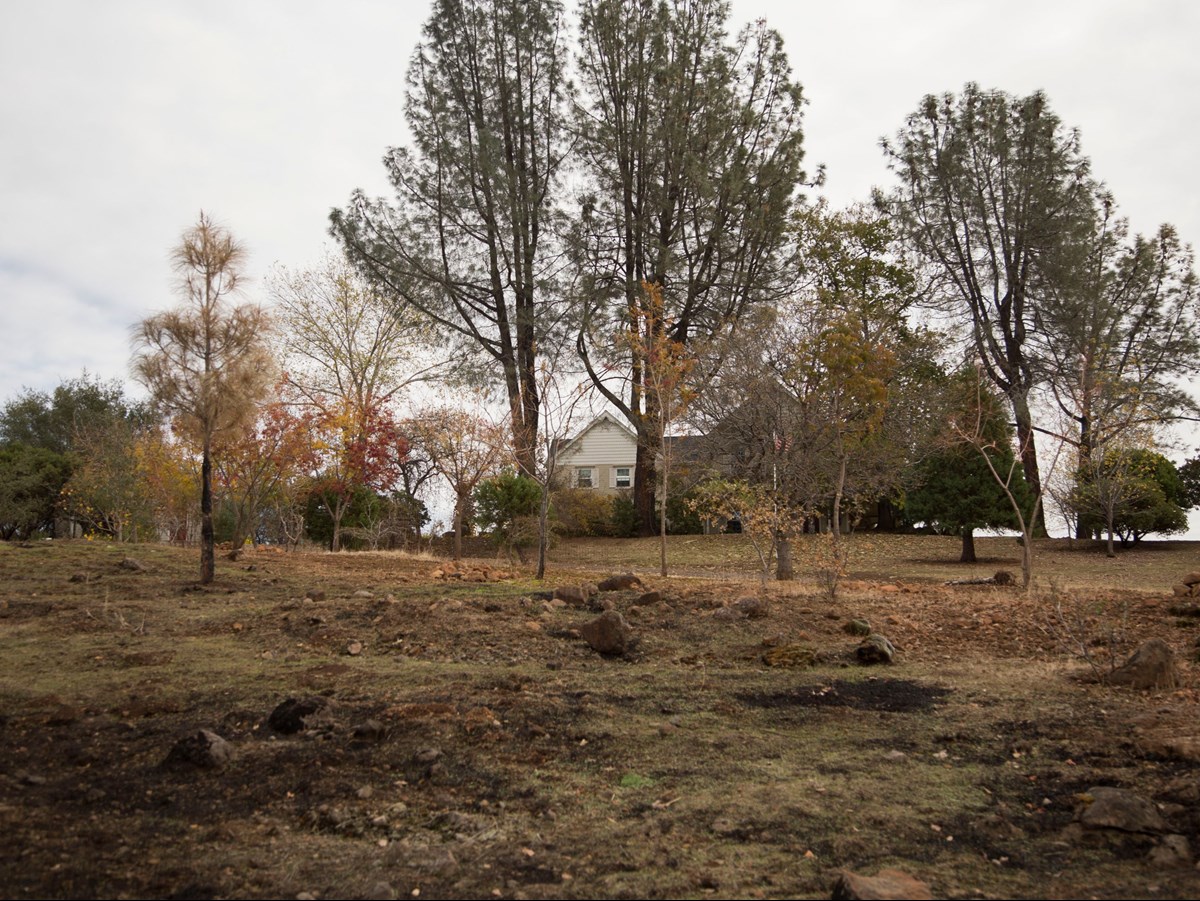 Doug and Kathy Houston's house, still standing just outside of Paradise after the devastating Camp Fire in November 2018.Andrew Nixon / Capital Public Radio
Follow us for more stories like this