Californians will vote on 11 statewide initiatives when they go to the polls Tuesday. The state has one of the strongest direct democracies in the world — established more than a century ago in response to powerful railroad interests.

But in recent decades the initiative process has come to be dominated by the very forces it was invented to avoid: special interests with lots of money.

“The realities of the initiative process today are that if you don't have money, you won't be able to get a statute or a constitutional amendment through,” said Mary-Beth Moylan, a professor at McGeorge School of Law in Sacramento. “It really is so expensive.”

According to Moylan, it typically costs about $2 million — and in recent years as much as $7 million — to get an initiative on the ballot. It starts with a $2,000 filing fee and costs for lawyers, but by far the hardest, most expensive part is getting the requisite signatures to qualify.

A simple initiative requires five percent of the votes cast in the last election. With California’s massive population, that equals almost 400,000 signatures in just six months.

“That's a lot of signatures for just a grassroots organization to collect out of just the goodwill of their base,” said Moylan.

This year’s ballot features proposition campaigns bankrolled by the deep pockets of a powerful union, the Realtors Association, and Silicon Valley billionaires.

The money helps pay for guys like Scott Schultz, who works part-time as a professional signature gatherer, making up to $25 an hour during the peak season for circulating petitions.

He deploys all kinds of strategies to get as many signatures he can, as quickly as he can: He carefully chooses the geographic location and the type of retail to stake out according to the political leaning of the petitions, and uses fast-talking people skills to engage passers-by.

“You can kind of lean in and kind of just place the board with the petition in front of them, take your pen and kind of lead it to that empty spot so that they can just reach for it and finish,” he said.

He’s a quick-study at sizing people up, then throwing out a key word to hook them in: “Governor Moonbeam” for a suspected conservative, or “ACLU” for the liberals.

He’s part of a whole cottage industry that has grown up around the initiative process. And there may be no better example of how it functions than the 1984 lottery initiative.

“That's one in which the initiative industry itself created a measure,” said Joe Mathews, a journalist who wrote the book “California Crackup.”

He tells a story about a California signature gathering firm, Kimball Petition Management, that was looking to gin up some business for itself.

Mathews wrote that after some polling, the firm determined a lottery initiative was likely to pass. So it pitched the idea to a company that makes lottery supplies.The idea was the company would hire Kimball’s firm to collect signatures and, if the initiative passed, it could sell lottery equipment to the state.

The plan was a success — Kimball got new signature gathering business, the voters passed the initiative, and the state contracted with the company to run the lottery.

Proceeds from the lottery do benefit California schools, but they only make up about 1.5 percent of the public education budget. So who were the real beneficiaries of this experiment in direct democracy?

It’s a far cry from the vision conceived more than a century ago by leaders who started the initiative system to take back power from special interests.

There are ideas to reform the process: There have been legislative attempts to limit how signature gatherers get paid, but those have been vetoed by the governor. And Mathews suggests allowing more time to gather signatures would cut down on the cost.

All of those ideas would also cut down on Scott Schultz’s income. “It's a drag that it's a money game,” he said. “But at the same time, I think that it's the best process that there is and I love being part of the political process.” 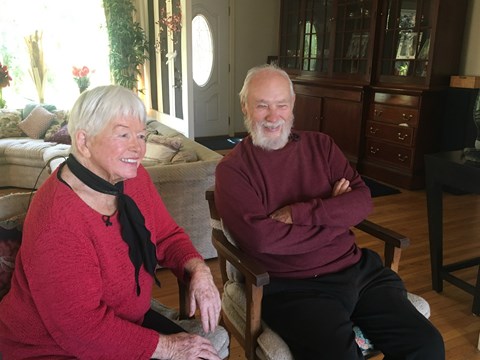 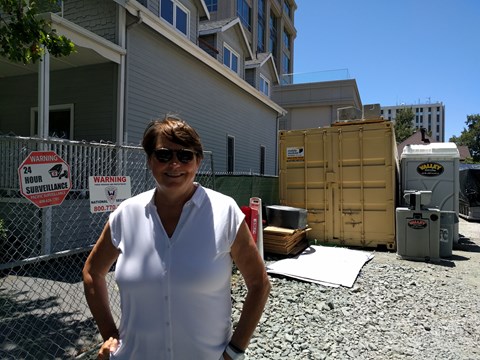 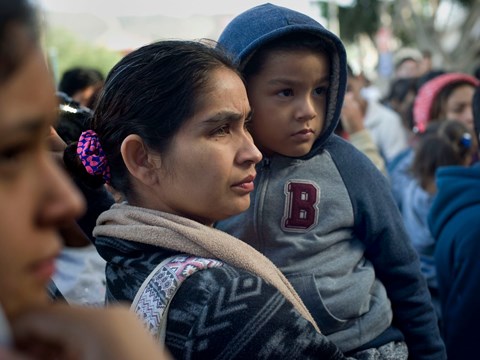