(AP) — California and 14 other states sued the U.S. Environmental Protection Agency Thursday over its decision to suspend an Obama-era rule aimed at limiting pollution from trucks.

The EPA said it does not comment on pending litigation.

An EPA official said in a memo that the suspension was in the public interest to avoid disruption to small businesses that make the trucks.

Former EPA Chief Scott Pruitt had called the Obama administration's ban on the dirtier truck engines an example of regulatory overreach that "threatened to put an entire industry of specialized truck manufacturers out of business."

The Obama administration said pollution from the retrofitted trucks could lead to 1,600 early deaths each year.

"As EPA administrator, Scott Pruitt's job was to act as out country's chief environmental prosecutor," California's attorney general, Democrat Xavier Becerra, said in a statement. "At every turn — even until the bitter end — he failed to carry out this important duty and instead put the profits of major polluters above the health of our families."

The D.C. appeals court has already blocked the suspension of the rule temporarily in a separate lawsuit filed by environmental groups, according to Becerra. 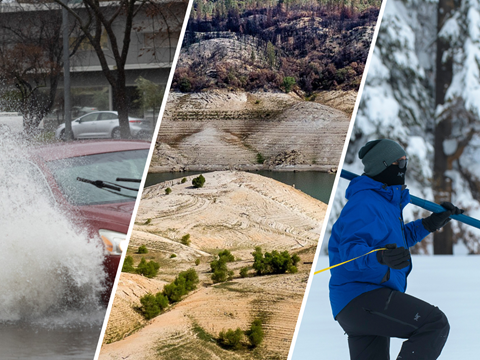