For decades, vegetarians have used a variety of nut-and-bean patties as a substitute for one of America’s most popular menu items: the hamburger.

But now, a handful of California-based companies are using science to shake things up.

The results are so similar to ground beef, that cattle ranchers are taking action.

These new patties are not your parents’ veggie burgers. They got their start in California labs, where scientists reverse-engineered the components of beef and reconstructed them using vegetable-based ingredients.

Two of the top-selling burgers are made by Impossible Foods and Beyond Meat, both backed by millions of dollars in venture capital.

We spoke with Chef Anthony Scuderi of Sacramento’s Hook & Ladder restaurant in Midtown, where he added the Impossible Burger to the menu earlier this year. When he saw how it was selling, he says he was “shocked.”

The chef says it’s now selling so well, that it makes up about half of the burgers sold at Hook & Ladder.

This popularity is not going unnoticed by those who earn their living raising cattle.

About an hour south of Sacramento is Oakdale. There’s a lot of cattle grazing going on here. So much so, that “it’s the cowboy capital of the world,” according to Bill Fogarty, a third-generation cattle rancher who runs beef cattle in Stanislaus County.

His daughter, and fellow rancher, is Kelly Fogarty. She’s with the United States Cattlemen’s Association, a group that’s petitioning the U.S. Department of Agriculture to limit the use of the words “beef” and “meat” solely for slaughtered animal products.

“Meat is meat and it’s not grown in a laboratory,” Kelly Fogarty said. 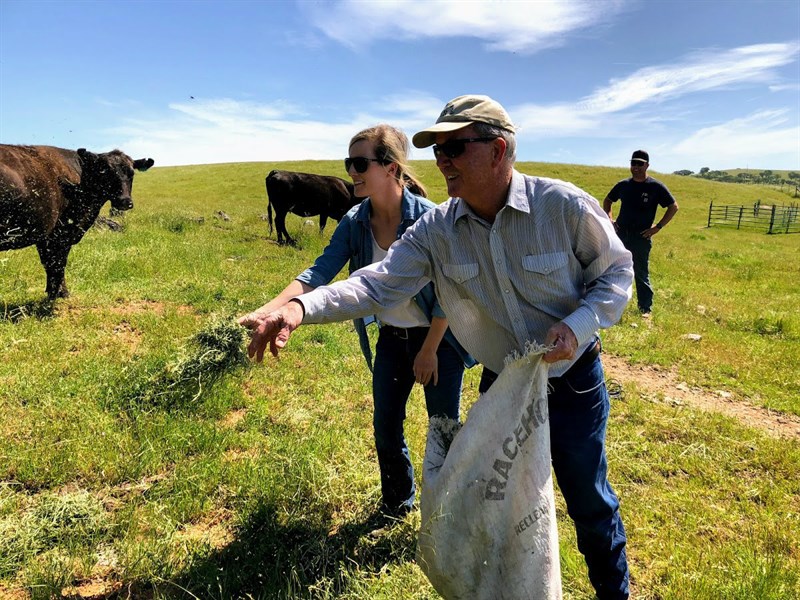 Kelly Fogarty and her father Bill Fogarty feeding some of the livestock on ranchland near Oakdale. Kelly Fogarty works with the U.S. Cattleman's Association, which wants the words “beef” and “meat” to be used solely for slaughtered animal products. Randol White / Capital Public Radio

The association’s new slogan is targeted at these new veggie patties. Fogarty says consumers can be confused, especially when products like the Beyond Burger are sold side-by-side in the meat department of some grocery chains.

“We just want to make sure that the labeling is accurate,” Kelly Fogarty said. “We’re not looking to limit competition, we’re just encouraging that truthful and accurate labeling.”

Due west from Oakdale is Oakland, where Impossible Foods CEO Patrick Brown has greatly expanded production with a new “burger” factory.

The CEO thinks big. He says he always had complete certainty that the company would be popular. But his goal is to completely replace animal-based protein consumption by 2035.

You might think that would put people in the meat industry out of business, but Brown says as the company expands, another goal is to “create jobs in the same communities that depend on the incumbent industries for their livelihood. That's something that we're extremely deliberate in terms of our planning.” 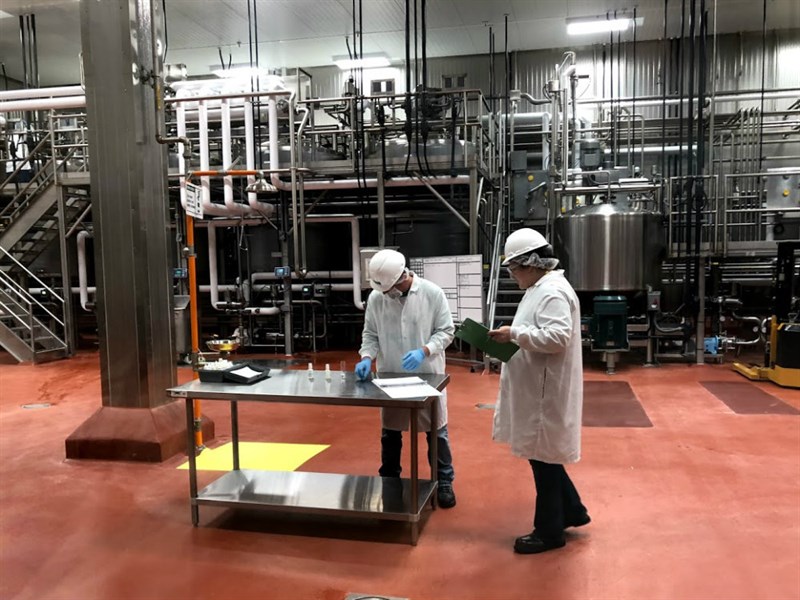 In Southern California, Beyond Meats CEO Ethan Brown says the efficiency of this new protein source will actually help the agriculture industry.

“I think that the American farmer will be one of the biggest beneficiaries of this transition to plant-based meat, because it will allow for the vastly more efficient use of the key resources we have in agriculture, which is land, water, and energy,” Brown said.

The CEO says he’s working with farmers on how they can transition into suppliers for veggie burgers, mainly by growing legumes instead of the corn and other products used for animal feed.

He says the push to narrowly define the term meat, doesn’t add up.

“Why can't we call it a piece of meat? It has the same things in it, it presents the same way, and it performs the same function. A lot like we call the mobile phone a phone, and we don’t call it a fake landline,” Brown said. 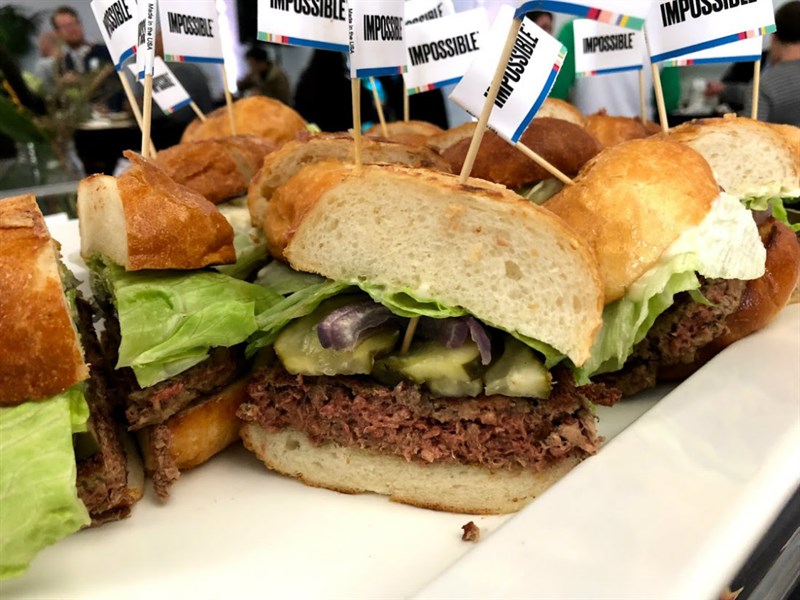 Two of the top-selling meatless burgers are made by Impossible Foods, pictured here, and Beyond Meat, both backed by millions of dollars in venture capital. Randol White / Capital Public Radio

These companies are moving well beyond California's borders into areas where veggie patties are less the norm.

Impossible Burgers are now available as sliders at the White Castle burger chain, which serves much of the Midwest.

Beyond Burgers are available in thousands of grocery stores and restaurants nationwide.

And for some, it turns out, they actually are your parents' veggie burger: They're currently on the menu at the Sun City Lincoln Hills clubhouse — aimed at retirees.