US Deportations Targeting More People With No Crime Records

U.S. Immigration and Customs Enforcement said 65 percent of arrests from October to December were criminals, compared to 82 percent during the final full three months of the Obama administration.

Overall, there were 39,174 deportation arrests from October to December, up from 27,402 during the final full three months of the Obama administration. The 43 percent surge is consistent with trends since Trump took office and dramatically increased enforcement.

During the 2017 fiscal year, which included nearly four months under Obama, 74 percent had criminal convictions and additional 16 percent and pending charges, according to ICE. The most common crimes were driving under the influence, drugs, other traffic offenses and immigration violations.

The administration has said people with criminal histories remain a priority but that no one in the country illegally is immune. Many with deep, longstanding ties in the country who stayed out of trouble were allowed to stay under Obama but are now ordered to leave.

In February, former Homeland Security Secretary John Kelly, now Trump's chief of staff, scrapped the Obama administration's policy of limiting deportations to people who pose a public safety threat, convicted criminals and those who have crossed the border recently, effectively making anyone in the country illegally vulnerable.

ICE Dallas field office tallied the most arrests during the latest three-month period, followed by Atlanta and Houston.
Follow us for more stories like this 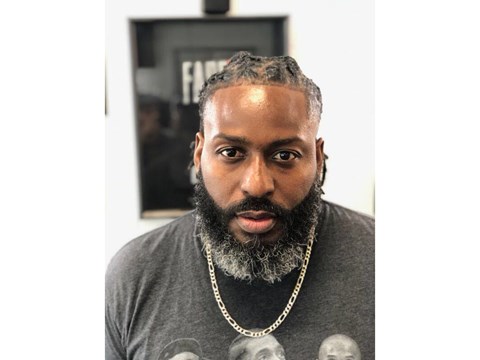 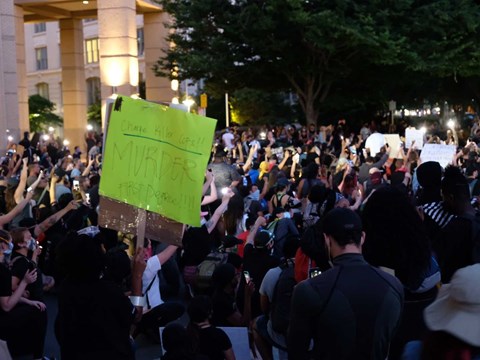