Cause Of Death And Plane Crash In Rio Linda Undetermined

The National Transportation Safety Board says Marshall Michaelian was flying from Auburn Municipal Airport with a destination of San Carlos south of San Francisco.

Witnesses told the Sacramento Sheriffs Department they saw his single-engine plane hit a power pole and trees before crashing into the yard of a home at the corner of 28th and U Streets in Rio Linda. Michaelian was pronounced dead at the scene.

The  Sacramento County Coroner has not released a cause of death.

Michaelian was flying a Lancair IV P. Lancair sells planes in kits to be assembled by people at their homes.

According to the National Transportation Safety Board, 28 Lancair planes have crashed since 1989, 11 of the crashes resulted in a fatality.

Six of the 28 crashes involved an IV P model.

The NTSB says failure to maintain sufficient speed was the cause of half of the IV P crashes.

The Federal Aviation Administration says a homebuilt aircraft must first receive an airworthiness certificate which can be obtained after 40 hours of flight time that prove it is "controllable."

Even with a certificate, pilots may not fly over populated areas unless they are in the process of landing at or taking off from airports.

FAA and NTSB inspectors are reviewing the crash. 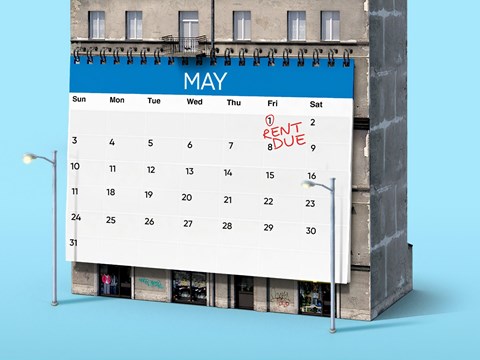 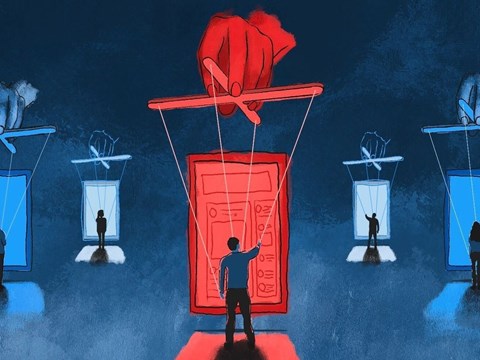 Voters' Guide To Election Security In The 2020 Presidential Campaign