(AP) - Nevada Gov. Brian Sandoval says he remains opposed to a GOP congressional plan to repeal or replace many provisions of the Affordable Care Act.

The Republican governor said in a statement on Thursday that he will continue to work with Sen. Dean Heller on the issue of health care reform.

Sandoval was one of several moderate GOP state executives who spoke against previous versions of the bill that would have made deeper cuts to federal subsidies.

Earlier Thursday, Heller said he opposes the proposal in its current form. 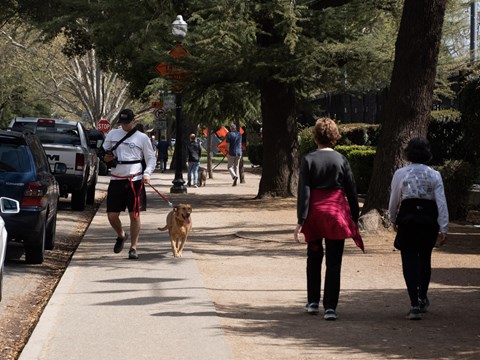