Of the 64,000 children in the foster care system in California, less than three percent are in the adoption phase. This year, the system is undergoing changes that may help more kids find a stable home life.

Benaiah Stoops, 7, and his little brother Salem, 5, live in El Dorado County. They hang out with the chickens, watch Super Why, and await the arrival of their parents' first foster child.

When Benaiah is asked if he wants a little brother or sister, he responds with, "sister."

"Because I already have a brother," he says.

Benaiah and Salem's parents, Janae and Ben, thought they would have to spend tens of thousands of dollars to adopt overseas before they discovered a foster-to-adoption program in their county costs only $145.

"All of a sudden, adoption became… a possibility," says Ben.

They went to an orientation and began taking classes. Nine months later, Ben says they think they are prepared for a foster child.

"Every child who comes in through the foster system, they've all lost something, whether it's a background, whether it's a history, whether it's more physical or verbal abuse that's been in their life and anticipating that," he says. "It can be something that's overwhelming or you can look back to the original purpose of why you wanted to adopt in the first place and realize that this fits well. This is why I'm doing this."

One new law will do away with group homes, which are considered a source of trauma for many children and do not provide the parent-child relationships that child advocates say is required for a healthy upbringing.

More than 1,000 children have been in group homes in the state for the last five years. The homes have often been used by county probation departments as landing spots for kids in the criminal justice system. The homes will not be allowed to stay open as is, but will be allowed to become temporary medical treatment facilities.

According to the UC Berkeley California Child Welfare Indicators Project, the number of children who are returned to their birth parents each year is about the same as the number adopted by foster families.

Janae says she hopes to adopt.

"I'm more looking at it as I am going to be fostering some kids and I will have the opportunity to possibly adopt one of them," she says. "So, that helps me ... keep, I think, a good mindset so I'm not severely disappointed."

But, Ben says it's going to be tough.

"It's sort of slightly terrifying because I think both of us love pretty deeply pretty fast," he says. "But, it is part of the process. It's part of the system. And, ultimately, we want what's best for the child."

Jennifer Nordquist works for Lilliput Children’s Services as a case worker. It's a non-profit that encourages its clients to set adoption as a goal.

She visits each child once a week. On a recent day, she visits with a couple we will call Jay and CeCe. The identities of all parties are protected while a foster care case is open. The couple has been caring for an infant for about a month.

Nordquist has a mental checklist of things she's looking for, depending on the child's age and background.

"With a baby, are they following the parents with their eyes? Are they rolling over? Are they grasping at things? Are they gaining weight properly," she says.

Lilliput Children’s Services takes care of the court hearings and passes along status updates to the baby's biological family. 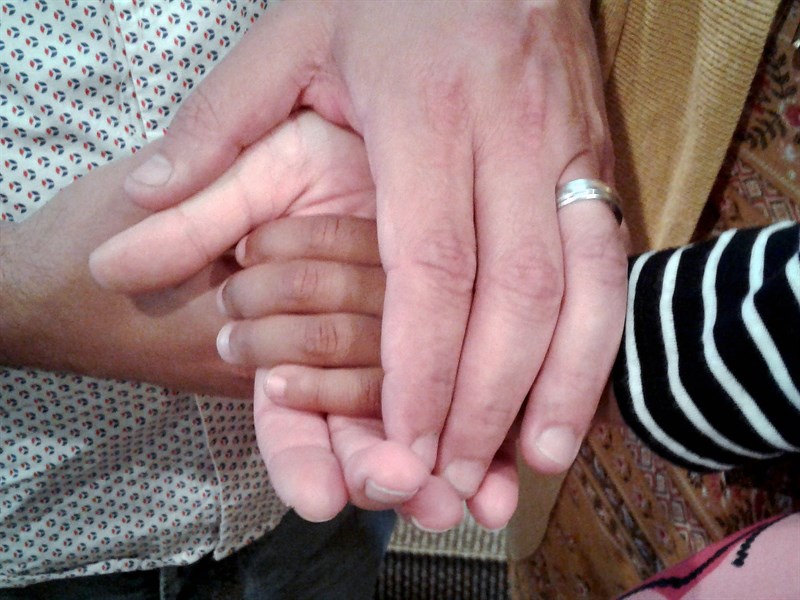 Jay and CeCe say it's difficult to feel like biological parents when they must strictly adhere to court orders and doctors’ orders.

"It can get really stressful because ... the child is not your own," says CeCe. "You're just a guardian of the child so there could be things that you would do with your own child, that you're nitpicky at and you're calling your social worker going, 'This is what happened. Is this okay?"

Also, the baby could be reunited with its parents at any time.

"Our philosophy is we're going to give them and love them as much as we can for as long as we can,” CeCe says.

Another foster couple has just opened adoption proceedings for a five-year-old girl.

“Marie” and “Richard” say they appreciated Lilliput's willingness to find a child who matched their parameters.

"They really listened to maybe things that are deal breakers for you or things that you're not experienced with to put yourself out there.  You don't want to take on any kind of special needs or trauma that a kid has that you're not equipped for and wouldn’t be willing to accept help from other people,” Marie says. “It's all kinds of factors. You don't want to damage the kid by saying you'll just take any kid if you don't have the right ways to handle (it)."

Their adoption should be complete within six months. The speed of that process has improved recently.

California law now says foster parents' training before they enter the system is equal to the training any prospective adoptive parent would be required to complete.

Previously, foster parents were required to take the same training twice. They no longer have to do so. 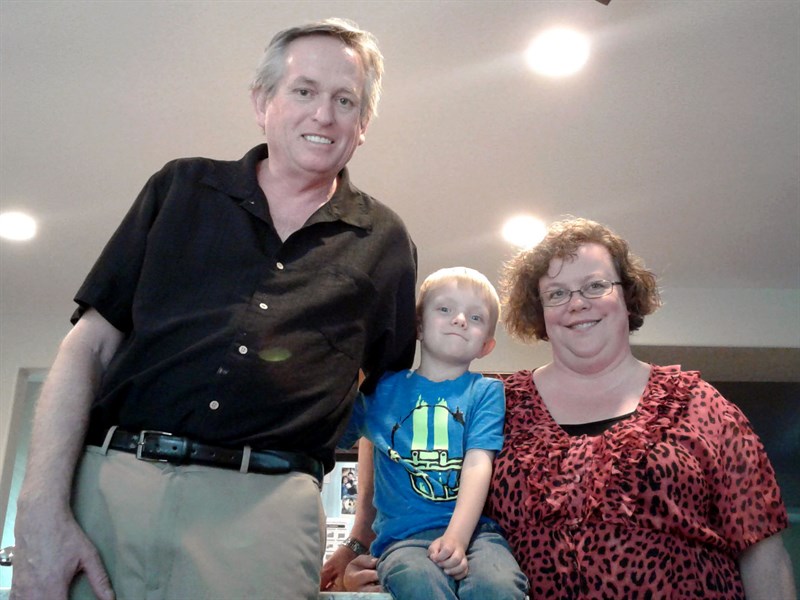 Patience is a virtue for any parent, especially one in the foster system hoping to adopt.

In Yolo County, it took Darin and Stacey Nixon four years to go from the orientation phase to the adoption of their son Damian.

He’s 5 and delights in anything related to the television show Paw Patrol. He also enjoys taking the hands of visitors to his new home and showing them around.

Stacey says Damian's adoption was pretty easy once they got to the process.

"The dad gave up his rights a long time ago and the mom basically stopped doing what she needed to do to get him back," she says.

She agrees with other changes in the law that require biological family members to undergo the same training she did to be considered as a foster parent.

"I think families should be vetted because sometimes families stick together even when it's not the best-case scenario for the child,” she says.

The industry consensus remains that a foster child should be reunited with its parents if they can show they are fit to raise the child. But, if that's not the case, the child should be kept in a single home and adopted out as soon as possible.

Last year, about 30,000 children were placed in foster care in California.

Graph shows the rate of placement moves per day for all children who enter care in the 12-month period in 2016. 2017 - California Child Welfare Indicators Project (CCWIP)