In Davis, an 8-year parcel tax to fund school programs, including music and science, passed by more than the two-thirds needed.

"Both my kids are musicians, they take classes and have benefitted from it so I’m voting for it, but I think that the schools should be funding those things and thin out the fat cats at the top," says Moreno.

"The school board tends to think they can just rubber stamp everything and there’s a lot that they need to straighten out on the school board itself before they start asking for more money."

Meanwhile, Donald Trump's victory brought out protesters in Oakland and in Davis.

Drew Xandrine-Anderson, 19, is a UC Davis student who joined the march along Russell Boulevard near the campus.

"Donald Trump has just exposed the racism that has been persisting in this country and it's going to rear its ugly head very soon and I'm not looking forward to it," says Xandrine-Anderson. "I was not expecting Donald Trump to be elected, although I'm not surprised. This country is very ignorant." 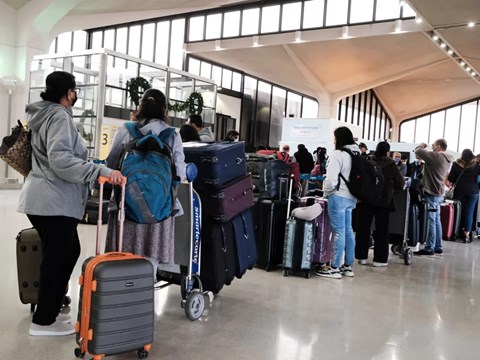 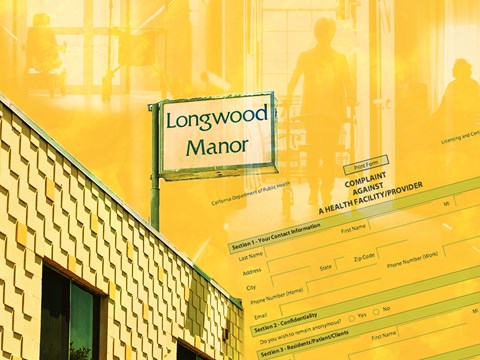