Proposition 58 eliminates a law that schools teach students in English only.

Eighteen years ago, California voters approved the English in Public Schools initiative, Proposition 227, which required schools to teach all students in “English only” unless parents obtained a waiver for their child. The measure emerged at a time when some Californians felt uneasy about the number of immigrants coming into the state, and concerned about how English learners — students who speak little or no English — were being taught.

Now the state Legislature is asking voters to overturn that law by approving Proposition 58, the Multilingual Education Act.

Proposition 58 would eliminate the English-only mandate. Instead, school districts could adopt any approach to teaching English learners, as long as they get community input and ensure that all students master the English language.

For example, bilingual programs were largely eliminated under Proposition 227; they could be revived if Proposition 58 passes. Bilingual programs typically last from three to six years. After that, students generally transition into mainstream classes where subjects are taught only in English. (Some programs continue to teach English learners in their native language for at least part of the day.)

A “no” vote on this measure would require schools to continue teaching students in English-only programs. In these programs, English learners take all their subjects in English from teachers who speak only in English in special, sheltered classes. The program lasts for no more than a year before they transition into regular classrooms that are conducted only in English.

Currently, more than 2 million public school kids in California speak a language other than English at home. That’s one out of every three students. Most speak Spanish, but a growing number speak Vietnamese or Tagalog.

Many education experts today say mastering more than one language is extremely valuable to succeed in a global economy. Indeed, there’s a growing demand for dual-language immersion programs in schools. That’s a change since voters passed the bilingual education ban almost two decades ago.

The Legislative Analyst’s Office says Proposition 58 would have “no notable fiscal effect” on the state budget.

Supporters of Proposition 58 include associations of teachers, school administrators and school boards, as well as the chambers of commerce in Los Angeles and Silicon Valley.

The most vocal opponent is Silicon Valley businessman Ron Unz, who led the 1998 campaign to dismantle bilingual education in California. He argues that previous bilingual education for Latino children was an educational disaster that didn’t effectively teach these students English. He believes that English-only instruction has succeeded.

Fiscal impact -- by the League of Women Voters Education Fund

Proposition 58 would have no effect on the state budget. Costs for school districts and county governments would be small. Schools might need to develop new programs or train teachers, but these costs would likely be paid for within current budgets. 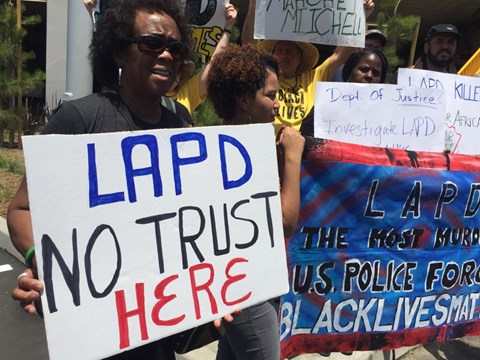 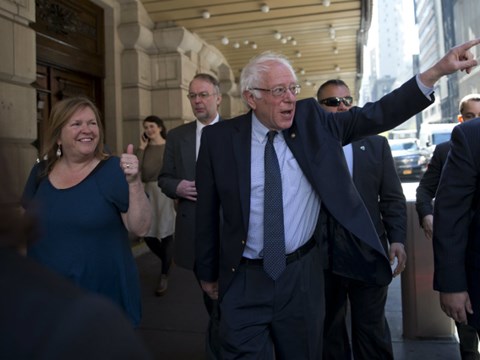