Fewer Inmates Being Returned To California Prisons Than Ever Before

Listen
/
Update RequiredTo play audio, update browser or Flash plugin.
Fewer inmates are being returned to prisons than ever before and the return-to-prison rate has dropped for the fifth straight year.
More than 90,000 California state prison inmates released in fiscal year 2010-2011 were tracked for 3 years in a report by the California Department of Corrections.
Only about 45 percent returned which is the first time more people stayed out of prison than returned.

“We saw they had a low rate last year and this year that rate was 15.3 percent. It was the lowest of all people released in fiscal year 2010-2011,” says Thornton.

Thornton also says prison realignment has closed the revolving door of low level offenders cycling in and out of state prison.

The report showed that almost 60 percent of the inmates who returned to prison came back within the first 6 months after their release.
Follow us for more stories like this

Exclusive: More Than 1,600 Californians Have Been Evicted During Pandemic 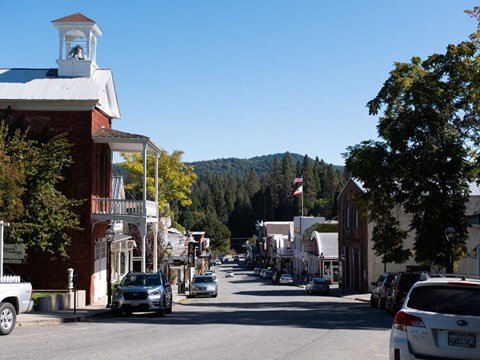