Federal water managers say they will increase water releases from Folsom Dam to make room in the reservoir for increased Sierra runoff.

People in or along the American River downstream of Folsom and Nimbus dams, should be cautious if they're in or near the river. 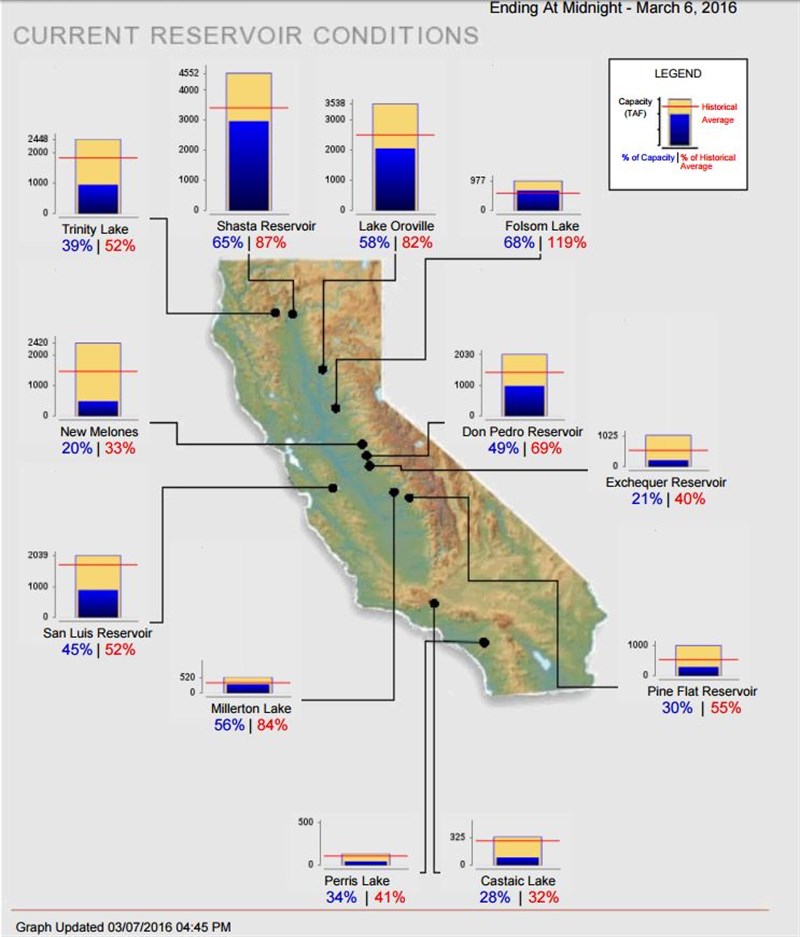 The California Department of Water Resources increased staff at its Flood Operations Center over the weekend to monitor swelling rivers and flash flooding across the state.

Another series of storms is headed to Northern California this week. Mitch Russo, a river forecaster with DWR, says even smaller storms may now pack more of a punch because the ground is saturated in some areas.

“It won’t take nearly as heavy a storm to create the same flow at those locations. That’s something to be mindful of," says Russo. "The longer period of time that you spend dealing with rain events, the faster and the easier the runoff will occur with coming storms.”

Forecasters warn that small creeks could swell and cause local flooding and ponding in low lying areas. Burn areas are also susceptible to debris flows.

The Butte Fire burn area in Calaveras County saw its share of small mudslides and debris flow over the weekend. Mountain Ranch Road remains closed after a culvert collapsed in the storm over the weekend.