Most treat water using the strictest standards possible under state law. The Sacramento Regional Wastewater Treatment plant does not. Improvements are underway to change that. The upgrade is the largest public works project in the region’s history.

At the current plant, wastewater from 1.4 million households in the Sacramento region spins around in 24 large tanks.

“This is where the dirty water is, so let’s move to our right and it gets cleaner as it goes further away from the center well,” says Ruben Robles, director of operations at the Sacramento Regional County Sanitation District, or Regional San. He's standing near the plant's secondary sedimentation tanks. It's almost the last step in the treatment process at the current plant. 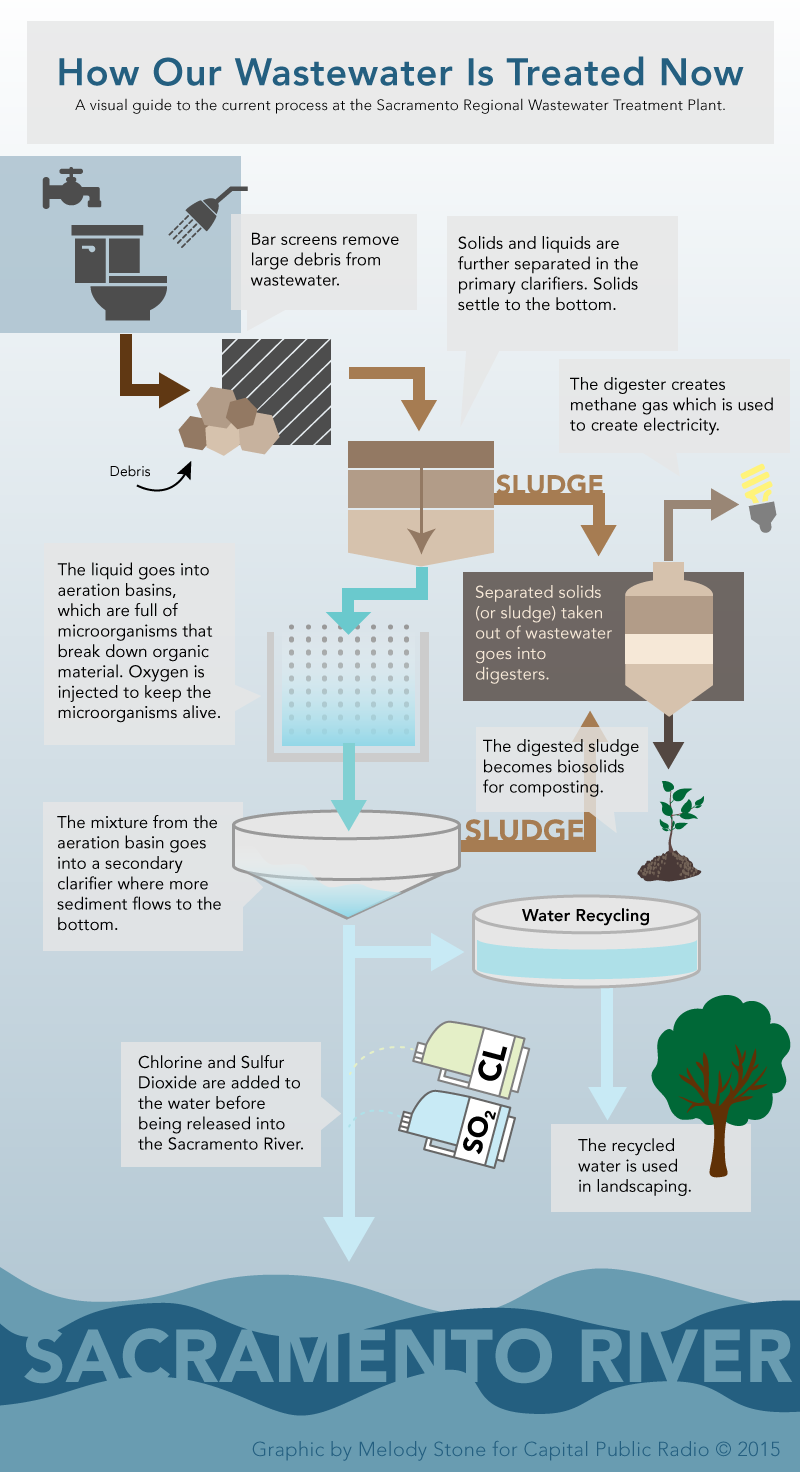 Cleaning so much wastewater is a multi-stage process that requires 900 acres of land. The plant, with its tanks, concrete towers, underground passageways, and miles of pipes was built in the early 1980’s.

Every day, it treats enough sewage to fill 227 Olympic-sized swimming pools. And almost all of it ends up in the Sacramento River.

“There’s a pipeline that goes under the Sacramento River about two-thirds of the way across. It’s 10 feet in diameter so you can drive a car through it," says Robles. "It has what are called ports.  There’s about 100 of these ports where the wastewater shoots out, mixes with the river and then goes downstream.”

The plant is the largest sewage discharger into a freshwater body west of the Mississippi. A common byproduct of that human waste is ammonia, which is something the plant does not remove from the water.

“You put 15 tons of ammonium nitrogen into the river at this one spot, it’s hard to imagine that that isn’t a big disruption for this ecosystem,” says Richard Dugdale, an oceanographer at San Francisco State University.

His research shows that ammonia can disrupt the food chain in the Sacramento-San Joaquin Delta. It slows the production of beneficial algae and can encourage the growth of toxic algae. Young fish can’t get enough to eat. In 2010, state regulators ordered Regional San to clean the water better. But the upgrade is not easy or cheap. 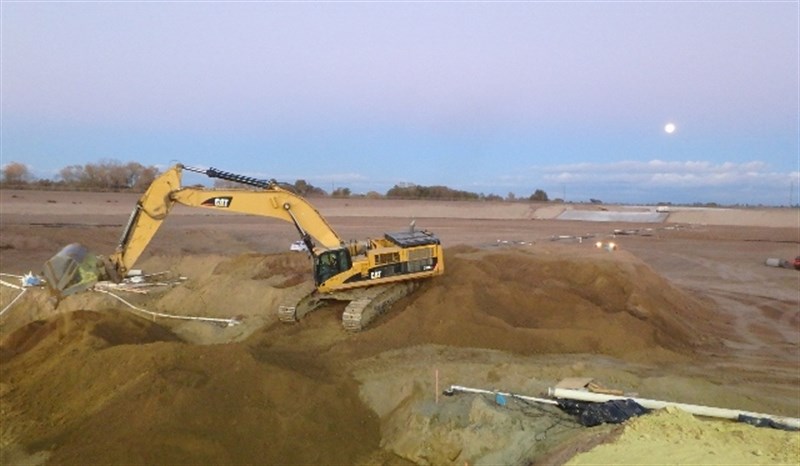 Earth movers remove dirt to prepare site of new wastewater treatment. Construction workers have had to remove about 7,000 cubic yards of dirt to expand storage basins on the property.    Photo / Regional San

Regional San even built a pilot plant to see what technologies would work best at the least cost. 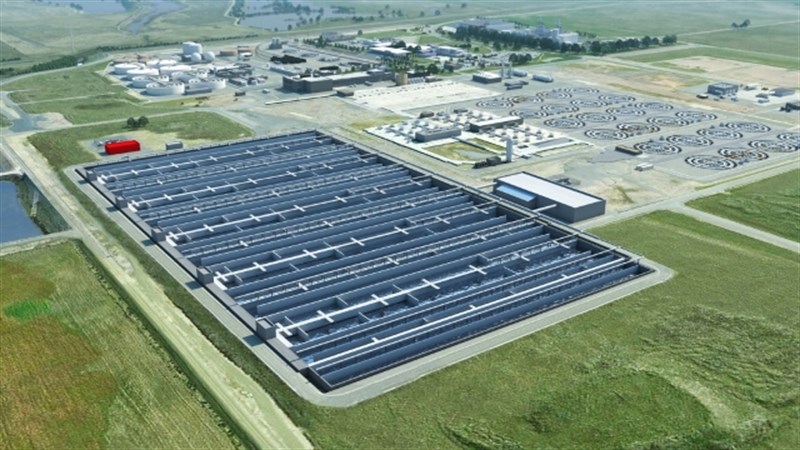 Homeowners’ monthly sewer bills have been steadily increasing to pay for the project. Rates will continue to increase from $32 now to the mid $40 range by completion in 2023. But the new plant could raise some revenue by making water clean enough to recycle and sell.

“We’ll be creating this recycled water that we can use for agricultural re-use we can apply it to parks, schools, street medians, so it will be a great water project for our region,” says Robles.

In the process of removing ammonia, tertiary treatment will reduce other contaminants as well. Richard Connon, an environmental toxicologist with UC Davis, has been studying the effects of ammonia on fish. He says fish won’t be the only beneficiaries of the upgrade.

“All the pharmaceuticals and pesticides that we as human beings pour out into the wastewater treatment water, gets processed as well," says Cannon. "It will mean in the long run that fewer contaminants would be entering the Delta that way.”

Not only does that help fish, but ultimately it provides cleaner drinking water for people.

Black People Often Aren’t Heard In Environmental Discussions. These Black Sacramentans Formed Their Own Group To Speak Out.