Following the Japanese attack on Pearl Harbor on December 7, 1941, President Franklin D. Roosevelt issued Executive Order 9066, which permitted the military to circumvent the constitutional safeguards of American citizens in the name of national defense.

The order set into motion the exclusion from certain areas, and the evacuation and mass incarceration of 120,000 persons of Japanese ancestry living on the West Coast, most of whom were U.S. citizens or legal permanent resident aliens. (source PBS's Children of the Camps)

Kiyo Sato was a 19-year-old student attending Sacramento City College when she and her family were forced to leave their farm and relocate to an internment camp on the Poston Indian Reservation in the Arizona desert.

Kiyo, the oldest of 9 children, recounted her family’s ordeal to her own daughter Cia Vancil during a recent StoryCorp interview. She began by describing how she first learned of her family's fate while driving down the road and reading a poster.

Kiyo goes on to explain how her parents and the other parents in the camps worked hard to provide a nurturing environment for their children, despite the circumstances.  "Kodomo no tame ni," was a frequently heard phrase.  Translated it means "for the sake of the children." 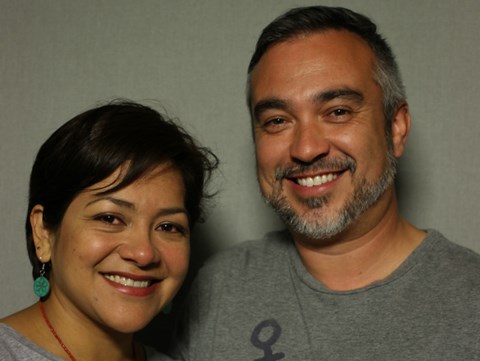 StoryCorps: Nursing A Dream With Determination 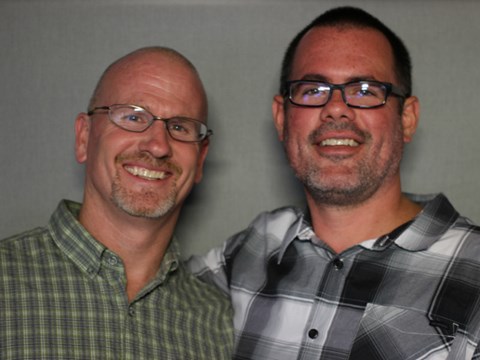 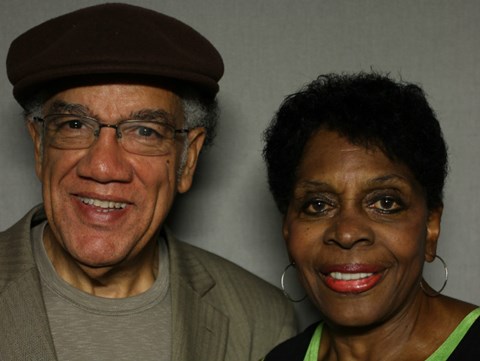