The widow of Sacramento County Sheriff's Deputy Danny Oliver says her family's focus is on improving relations between children and law enforcement... and not on her husband's accused killer.

On today's "Insight with Beth Ruyak," Susan Oliver called the post-hearing confession in a Sacramento Courtroom yesterday by her husband's accused killer "irrelevant."

She says a children's training program -like the threat-scenario training Roseville Police held Wednesday- would benefit the community.

"I'd like to put a program together and my goal is that children would go through scenarios that are at least something that they could comprehend and at a level  they would comprehend to know difficult it is to make that life or death situation choice," says Oliver.

She says she has been meeting with schools and law enforcement agencies from Sacramento to Stockton that have expressed interest in working with the Danny Oliver Foundation.

She says the foundation is in the preliminary, fund-raising stage. 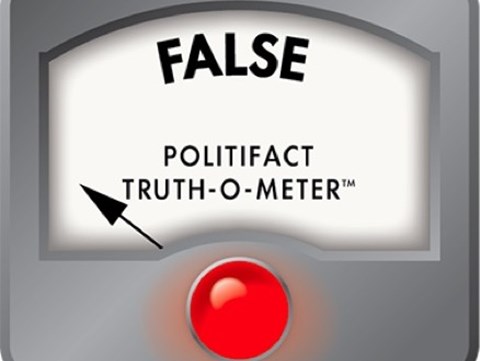 After Initial ‘No’ Vote, Plan For Light Rail From Sacramento to West Sacramento Moves Ahead