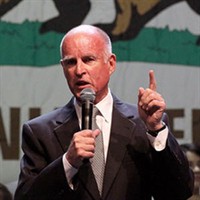 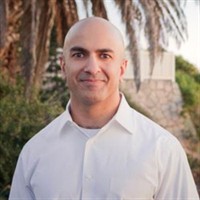 More On The Governor's Race From Capital Public Radio

Serves on the Board of Equalization, the state’s elected tax commission, which: