Researchers at Lake Tahoe are expected to end a test project Monday that was intended to eliminate an invasive species of clam.

At the mouth of scenic Emerald Bay on Lake Tahoe’s west shore, thousands of Asian Clams had been spreading for years.

The UC Davis Tahoe Environmental Research Center laid down heavy rubber matts on 5 acres of lake bottom to suffocate them. 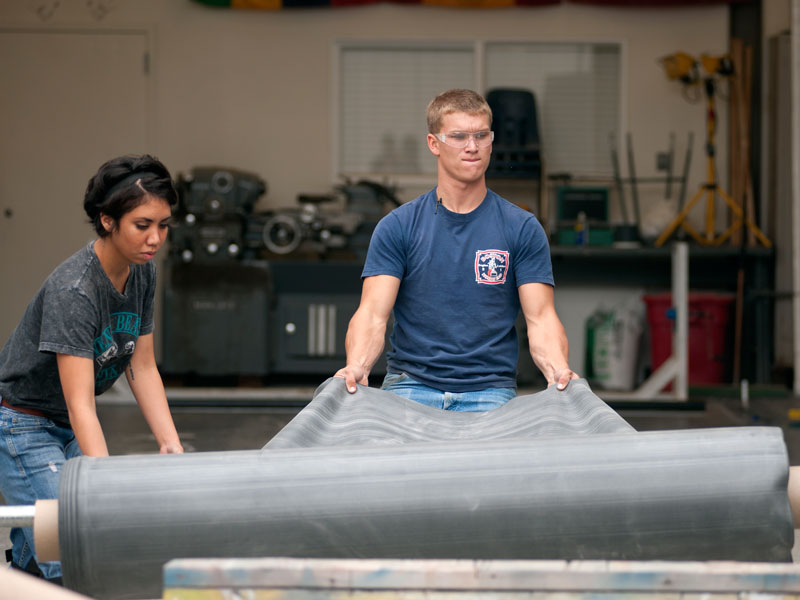 (Left to right) UC Davis Nastasha Solomon communication major and viticulture and enology major Nate Kane pull out a new roll of rubber sheeting during the assembly of 238 rubber mats at UC Davis. The rubber is the same type commonly used to line ponds, and will be used to cover the bottom of a five-acre section of Lake Tahoe. The goal is to smother invasive Asian clams. Photo taken on Friday, October 12, 2012. Gregory Urquiaga / UC Davis

Jeff Schladow of the Research Center says the effort killed 90 percent of the clams. The surprise from the research is just how many clams are in the lake.

“Some of the highest concentrations ever seen anywhere in the world have been measured at Lake Tahoe. So that is giving us a lot to think about," says Schladow.

Eliminating just 90 percent of the clams in this small area cost $900,000 and took two years. The Tahoe Regional Planning Agency is searching for funding for a full-scale eradication project.

Researchers will remove the heavy rubber mats from five acres from the bottom of the lake.

Tom Lotshaw of the Tahoe Regional Planning Agency says the agency would like to continue the program, but can't do so without money. He says congressional passage of the Tahoe Restoration Act could help.

“That is something we are actively pushing for we hope to see some action on that. And then we would then have to pursue some public and private partnerships to try to come up with the money to do this kind of work at Tahoe," says Lotshaw. 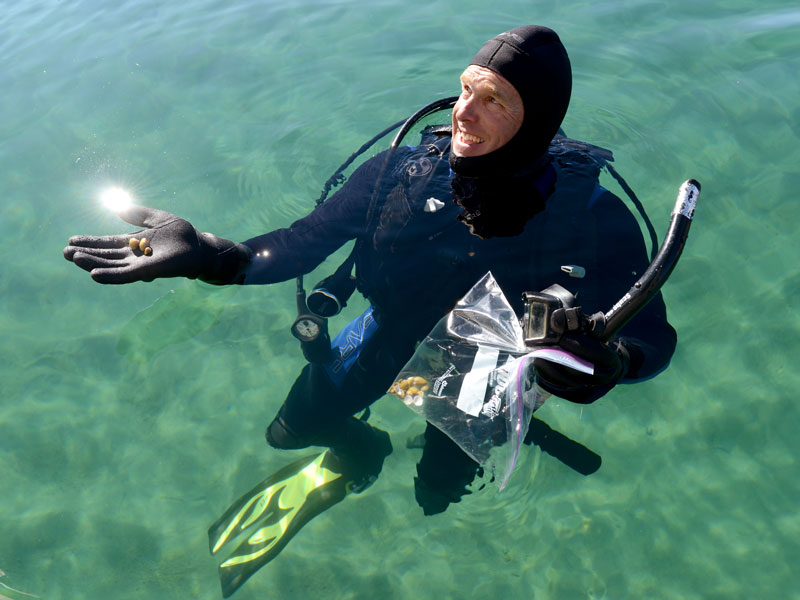 Researchers will spend another $75,000 to study other methods of eradicating clams including electric rakes and bottom-scraping machines.

Scientists at the research center say the clams can be responsible for unsightly algae blooms that wash up on shore and for higher calcium levels on which other invasive species thrive.