Fits and Starts: Central Valley Economy Beginning To Bounce Back

The collapse of the housing market devastated cities like Stockton and Modesto. But the Central Valley’s agriculture industry weathered The Great Recession just fine. It even saw record growth, with one painful exception: dairy. 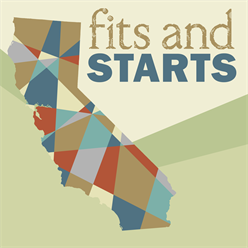 “It was a bloodbath,” says Tom Barcellos, who owns T-Bar Dairy in Porterville.

“Some people who were on a rented place, all they had was equity on their cows," says Barcellos. "Those were the ones that hurt the worst...the ones that actually went out of business first. And unfortunately some hung on until they had nothing. Others saw it coming and sold out.”

Barcellos survived the crisis because, in addition to his 1,500 cows, he has land. So when feed prices skyrocketed and milk prices sank, he cut costs by growing feed himself.

On a balmy October afternoon – five years later – a worker drives a vehicle along the edge of the corral. He’s pushing fresh feed toward T-Bar’s herd. Milk prices are strong, feed costs have fallen a bit. But there’s still one thing that has Barcellos worried.

“Everything is wonderful except the drought, except the water,” says Barcellos. 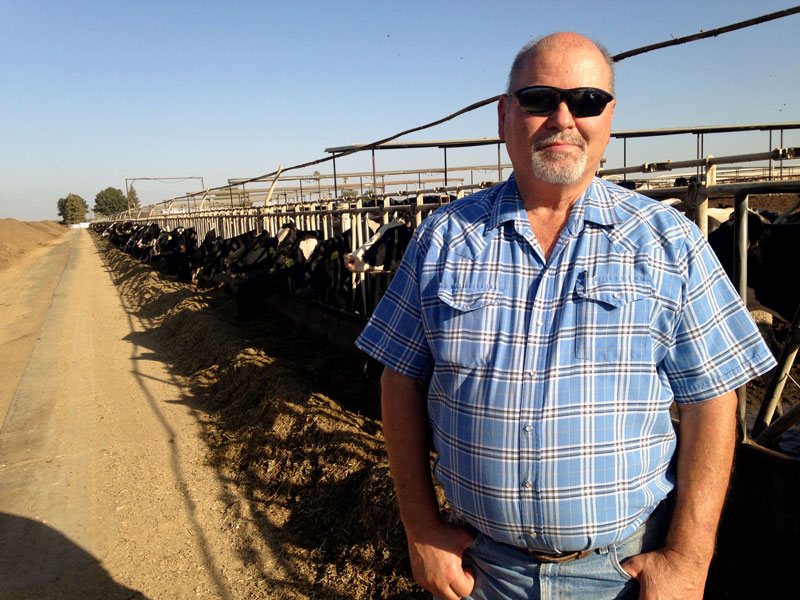 The drought may have added insult to injury, but economist Jeff Michael, with University of the Pacific, says that’s not the real source of the Valley’s economic woes.

“It really was housing and the public sector completely collapsing,” says Michael.

Sacramento in particular was devastated by public sector layoffs, furloughs and salary freezes. And even in the best of times, Central Valley unemployment rarely drops as low as it did right before the recession. 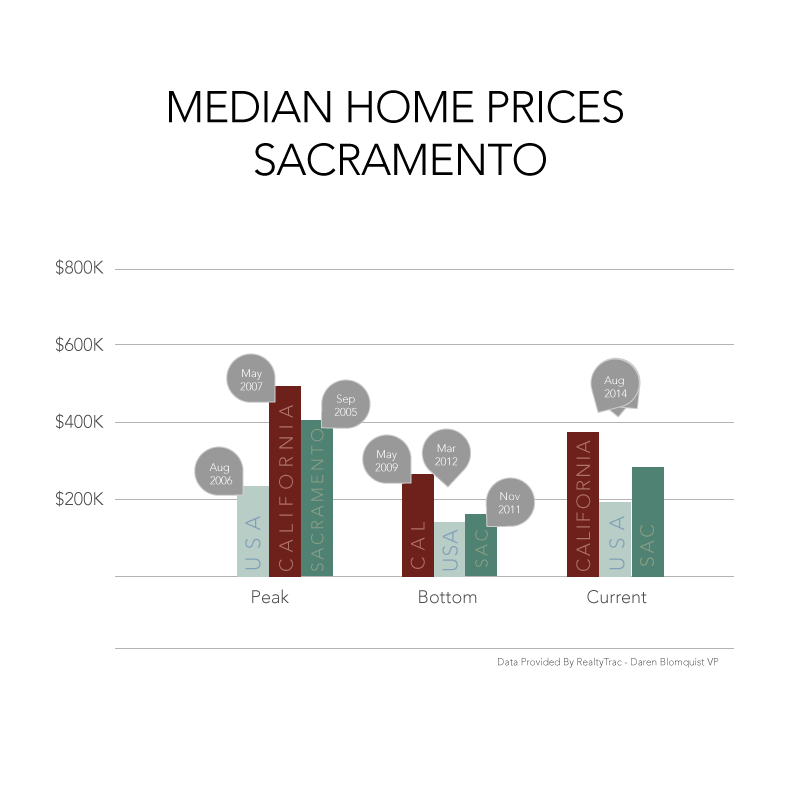 Today, jobless rates in some valley counties are starting to dip under 10 percent after reaching as high as 16 percent. The public sector is adding jobs again – and the housing market is starting a comeback.

“It’s off the floor,” says Michael. “It’s still on its knees, it’s lifting a little bit and they’ve seen some recovering values, and that’s helping the broader economy a little bit too.”

The Sacramento region, for example, has seen its median home price rebound about halfway to where it was at the peak of the housing bubble.

And in Bakersfield, another industry is jump-starting the economic recovery. 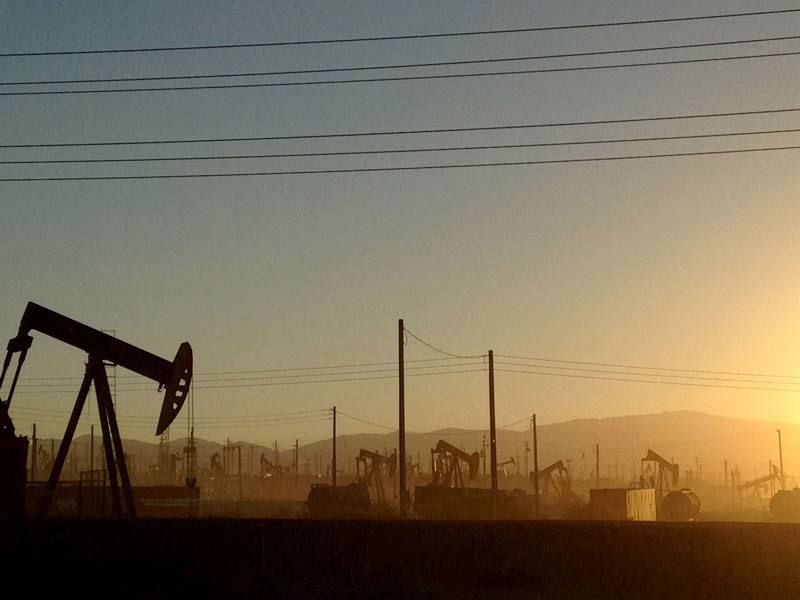 At sunrise, the Kern River oil fields are cool and surprisingly quiet. In the work yard behind Robin’s Envirovac, a small business that cleans up oil spills, a crew picks up work orders and runs maintenance checks on a very odd piece of equipment called a Guzzler. It sucks up dirt and water without damaging oil or power lines. For company supervisor Vince Nigro, there’s never a dull moment working in the oil fields. 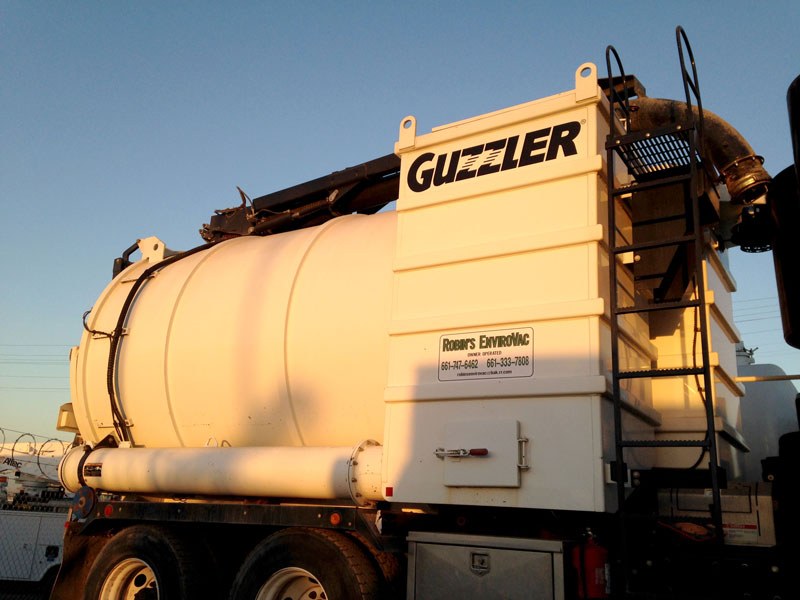 A picture of a hydro-excavation truck, called The Guzzler,at Robin's Envirovac work yard in Bakersfield, Calif.

The oil industry is leading Bakersfield’s recovery, thanks to new exploration and investment. And for Nigro, it’s a reliable job – no small thing. He knows plenty of folks in construction who aren’t landing steady work.

“You know, they’ll be working one day and next day, hey, everybody’s getting laid off," says Nigro. "It’s not booming like oil fields or work in the hospital or anything like that. Those are the two best fields to be in here in Bakersfield."

As for the future here?

Which just goes to show, even parts of the Central Valley are seeing new economic life. 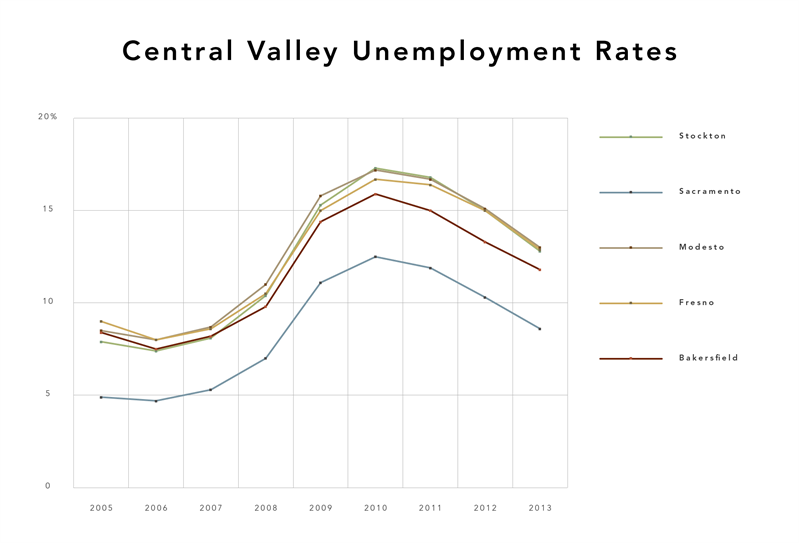