Tough Choices For Those Threatened By King Fire

At last count, the King Fire had burned 27,930 acres north of Pollock Pines.  But, all day, huge plumes of smoke have risen into the air as the fire consumes more brush and forest land. The Eldorado County Sheriff reports 2,155 people have been evacuated. No buildings have been damaged.

A steady procession of helicopters dipped water buckets into local ponds and reservoirs as the people of Pollock Pines, Swansboro and other communities threatened by the fire watched the fly-overs and hoped for the best.

"My woman's working down at Subway," says Feyer. "We're ready to go at a (moment's notice). We got all these cars are packed. the only thing we have left in the house is furniture. We can be out of here in five minutes."

The fire was only a ridge away from Kyle Neeser's house before firefighters halted its advance. He was under a mandatory evacuation order, but he says he ignored it when he heard there was looting at the homes of many evacuees. 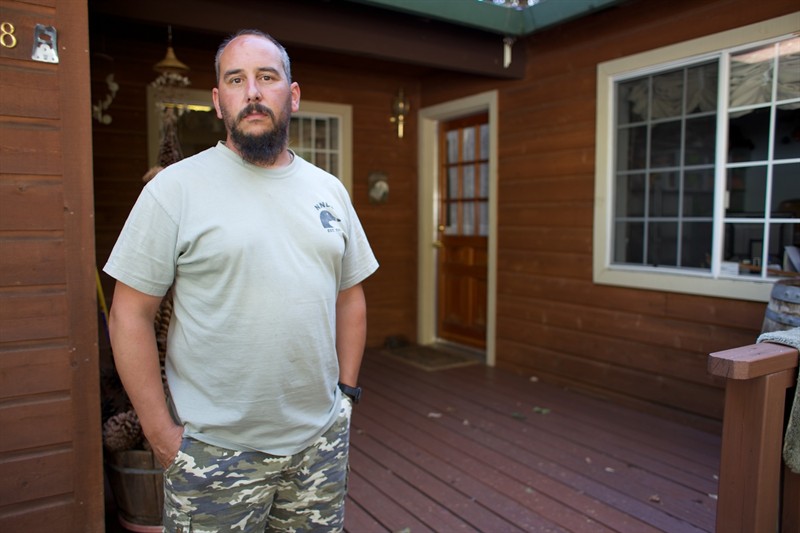 "I don't expect that anywhere. I mean, c'mon. All of us are in dire straits of trying to get out and take what we only think we need or can get in a moments notice. But, then these boneheads want to come in here and start stealing from us?"

The Eldorado County Sheriff's Office says it was unable to confirm the only report of looting it has received.

Meanwhile, in the parking lot of the Red Cross shelter in Camino, Karryn and Gary Morris are sleeping in their trucks with their dogs and cats.

"We're just gonna be patient and we're just gonna hope for the best," says Karryn. Gary sounds less patient, "I'll give it two more days and then after that, we'll figure something else to do, because we can't do this. The cats -I can't even let em out. They're so scared and everything now. You let em out, you're ain't gonna catch em."

At least 170 animals are being sheltered at the incident command in Placerville and next to the Red Cross shelter in Camino.

Robert Little with Cal Fire says the weather causes the fire to burn to the north and northeast during the day and to the west overnight.

"We’re attacking the fire directly in some spots," says little. "In others, we’re doing indirect contingency lines which are a lot more developed and probably use more of the dozer resource.”

More than 2500 firefighters are at the King Fire.

At last check, the fire was 5-percent contained. It could be weeks before the fire is completely contained. Fire crews won't call any part of the fire line secured until it's been turned over by hand or bulldozed. 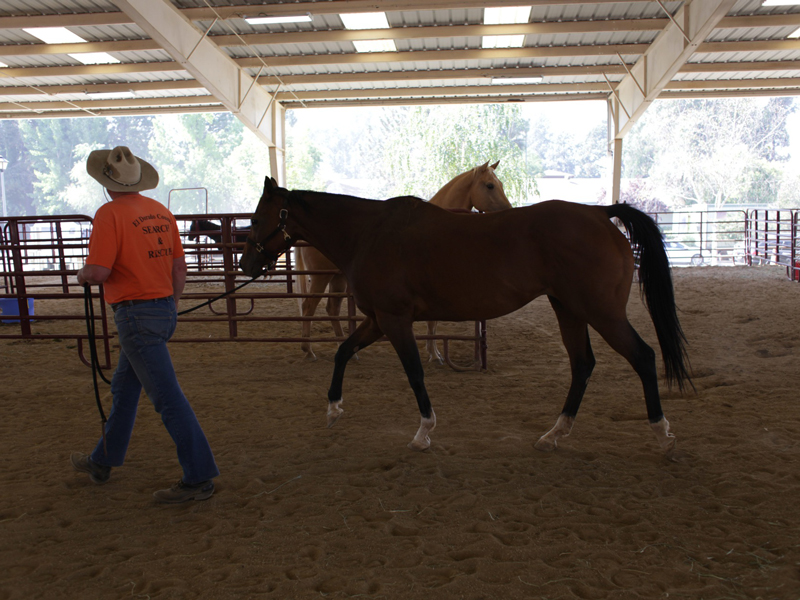 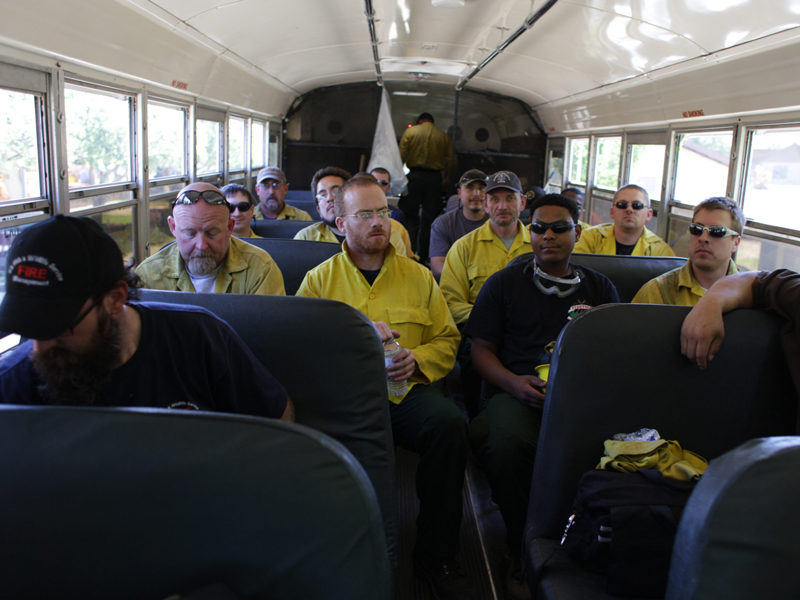 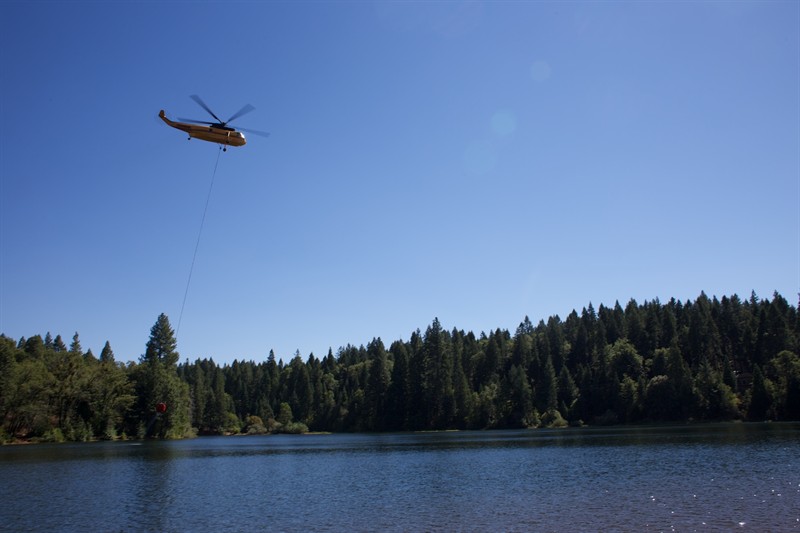 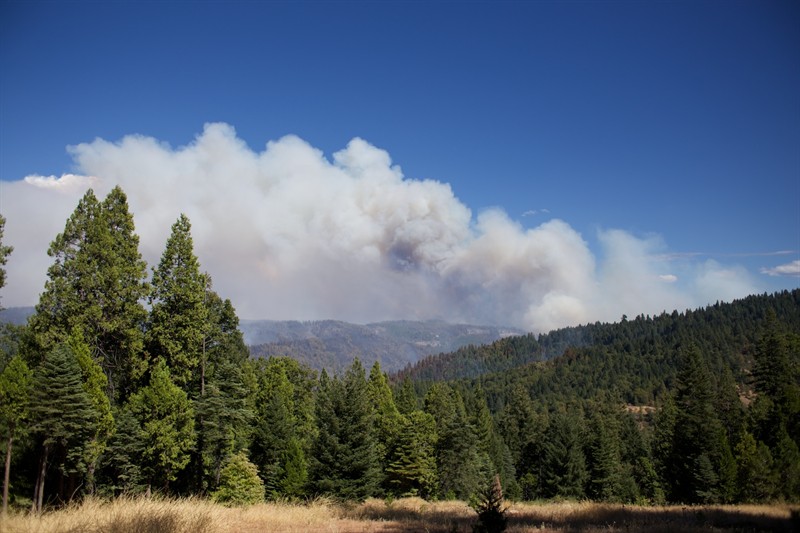