Listen
/
Update RequiredTo play audio, update browser or Flash plugin.
They’re called second-generation anticoagulant rodenticides. And by July 1, only certified professionals regulated by the Department of Pesticide Regulation will be able to purchase the product.

The restriction would remove the rodenticide called “D-Con” from store shelves in California. Medha Chandra with Pesticide Action Network supports the restrictions.

She says D-Con is sold in colorful pellets that pose a danger to children. Chandra says about 10,000 children annually are accidently poisoned by the products.

“It’s going to end up protecting children in California from accidental exposure to these rodent-controlled product at home," says Chandra. "It will also somewhat reduce the impacts on wildlife.”

D-Con and similar rodenticides are not allowed on agricultural lands, but are allowed in and around buildings. The manufacturer of D-Con is fighting the EPA’s safety restrictions in court. Alternatives to rodenticides already exist. 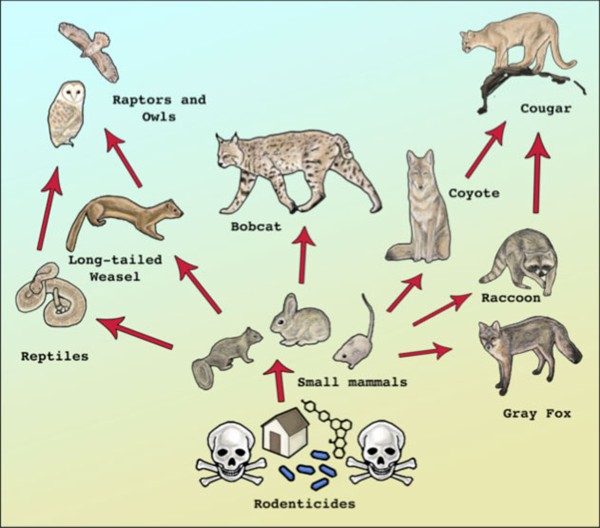