“This is not an anti-GMO bill,” says Evans. “It does not ban or restrict the use of GMOs in any way. All it does is allow people to be informed consumers.”

A 2012 California food labeling ballot initiative failed. But Rebecca Spector with the Center for Food Safety says, unlike the ballot initiative, the Evans bill makes clear that small farmers would not be affected.

“It really puts the onus on the manufacturer of a processed food if it’s not labeled properly,” says Evans. 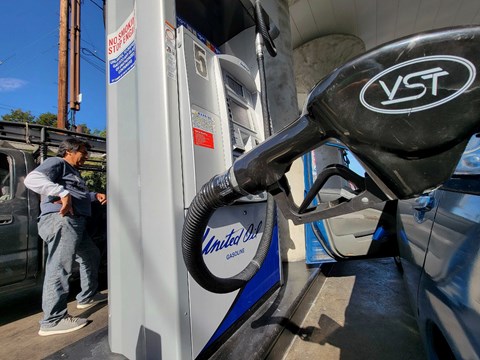