Wildlife officials say adult bears without cubs usually begin coming out of their dens in mid-March. Mothers with cubs come out later, usually from mid-April to early May.

Biologists say the bears will eat emergent grasses as well as dead and decaying animals.

But they'll also key in on easy pickings from trash. Biologists are warning people to secure their garbage, to keep garage doors shut, car doors locked and all sources of food away from bears.

Officials remind people that it's illegal to feed any big game mammal. 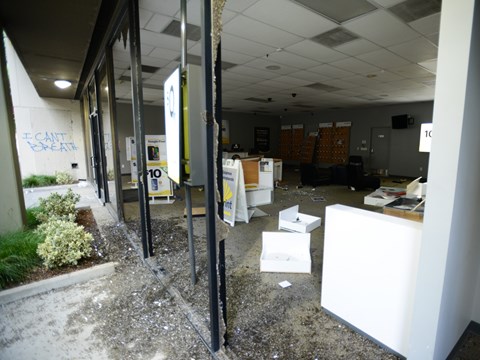 PHOTOS: Downtown Sacramento Picks Up After Night Of Protest, Vandalism 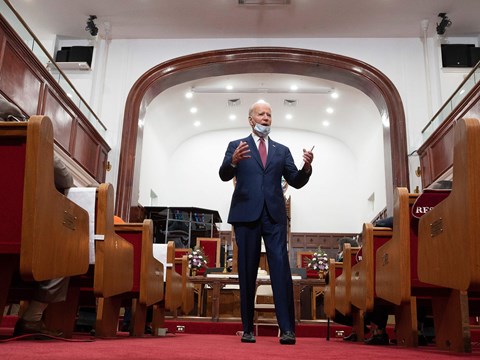