University Of The Pacific's Stadium To Be Torn Down

The wrecking ball is coming to the University of the Pacific's Stagg Memorial Stadium. The 64-year old football stadium's demolition will make way for new sports.

UOP ended its football program after the 1995 season. The stadium has gone mostly unused since and it's about to be replaced.

"Memorial Stadium has also been a gathering place for the people of Stockton. Where will Stockton's big gathering place be? And we're hoping to build a new soccer stadium that would seat 10,000 people." 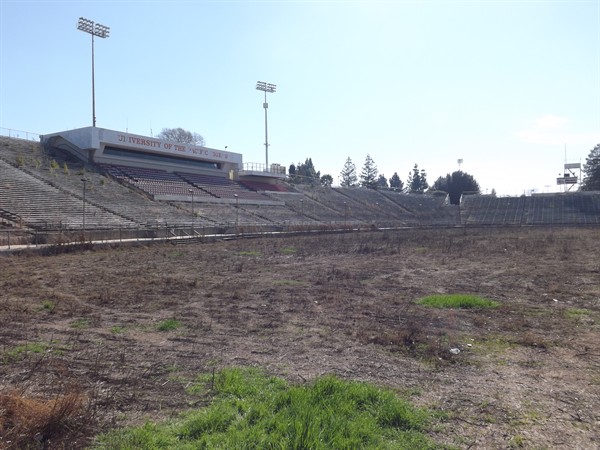 The stadium was named for Amos Alonzo Stagg who coached Pacific and who is now in the Football Hall of Fame.

The stadium has a rich football history, but football is long gone, and Pacific tennis player Christiana Ferrari  expects the new  facilities will lure more student athletes and fans to the sports.

"Yeah, our team loves playing for a big crowd so this is for sure to attract a lot more fans and help us out."

Demolition starts next month and the field hockey venue is expected to completed this fall. 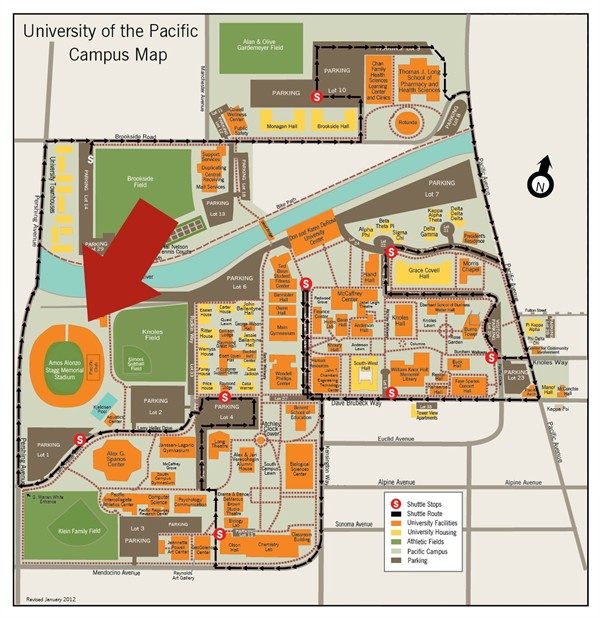