The percentage of Nevada high school students taking advanced placement exams has improved over the last decade but still falls below the national average.

A report released Tuesday by the College Board shows 16.9 percent of Nevada's class of 2013 scored a three or higher on an AP exam during high school. A score of three, four or five is typically accepted by colleges for credit and placement.

While that's below the national average of 20.1 percent, it's a big improvement in Nevada since 2003, when only 10.3 percent of students taking the exam posted those results. 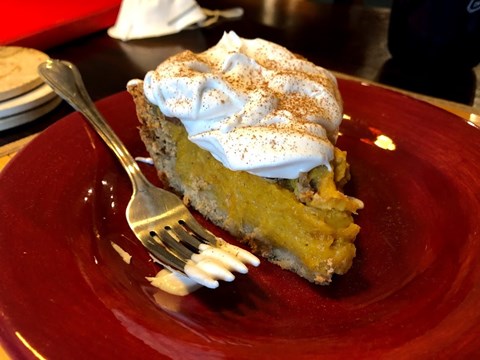 Think You’re Eating More During The Stay-At-Home Orders? Experts Do, Too.