The California State Beekeepers Association annual convention in South Lake Tahoe this year is focusing on bee deaths. It’s important because bees pollinate crops that produce about a third of the food we eat.

Michele Colopy with the new Pollinator Stewardship Council says nobody really knows how many bees are dying.

She says agencies were fining beekeepers for bee deaths that were likely the result of pesticide accumulations over time. Now the council takes reports anonymously.  In its first report, covering March through September, at least 360 million bees died in ten states. The pollinating bee death rate which was 10 percent, has now increased to 40. Colopy says time is running out.

“There is just no way we are catching up with our losses, it’s too great,” Colopy says. “So we have those managed colonies telling us something is wrong with something we are doing and how we are using crop pollination and pesticides and how it is weakening the immune systems of bees.”

The Council started collecting the data because beekeepers weren’t reporting the figures to state agencies for fear of retaliation. That has slowed efforts to help bees. Researchers at the California State Beekeepers Association say the bees lack foraging grounds and suffer form toxic build up. Colopy says the death rate of ten percent for bees was sustainable but now at 40 percent the losses are unsustainable. 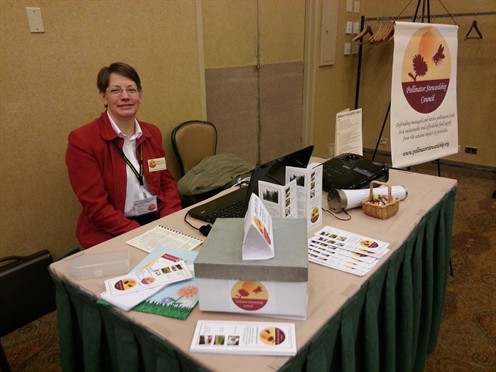