Health Law Kickoff May Be More Challenging Than Medicare's Start

Jump to the Subsidy Calculator

Ever since the Affordable Care Act passed, health policy makers have been comparing it to another moment in history.

“Is this the most important step that we’ve taken towards health care since Medicare?” asked President Obama rhetorically during a recent speech. “Absolutely.”

“The Affordable Care Act is the biggest change in health care since Medicare,” declared the director of Covered California, Peter Lee.

And U.S. Secretary of Health and Human Services Kathleen Sebelius called the Affordable Care Act “the most powerful law for reducing health disparities since Medicare and Medicaid were created in 1965.” 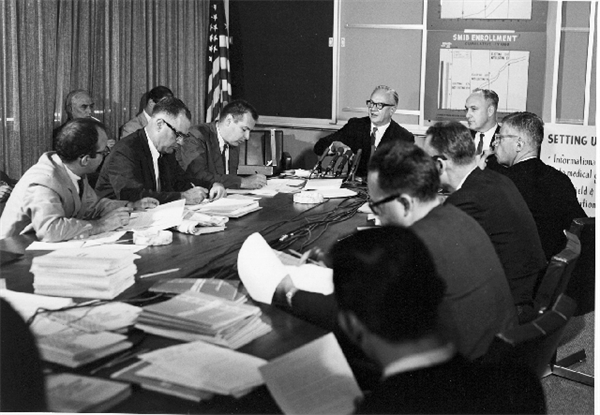 Rice was a director of health insurance research at the Social Security Administration when Medicare was created.

“We were all told in the Social Security Administration that we should come to work on that weekend when Medicare went into effect because we were going to have the doors knocked down by all these elderly sick people. And you know what happened? Nothing. Absolutely nothing,” recalls Rice. 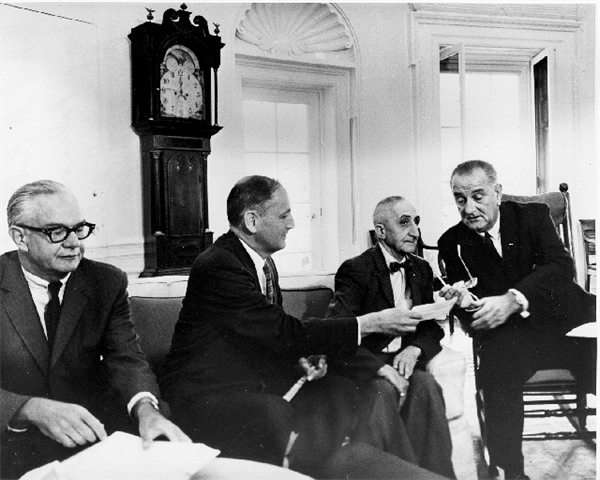 She says Medicare started smoothly. There were no implementation delays and she doesn’t remember patients having problems seeing a doctor. She says enrolling in Medicare was simple. Eligible people were automatically signed up for hospital care. And to elect medical coverage, they signed a pre-printed card they received in the mail. Rice says the new federal law will not be that simple.

“Now that individual has to sign up, choose a plan, the best plan that they can get for the amount of money they’re willing to pay. And if they don’t sign up, they’ll be penalized,” she explains.

Enrollment may be more complex than early Medicare, but Rice and others say, it’s crucial that everyone sign up if the new system is to work properly.

“Imagine if everybody simply waited until their house caught on fire then called up the insurance company and said you must sell me an insurance policy right now,” poses Jonathan Engel, a professor at Baruch College in New York who was written a book about the history of Medicaid.

“Clearly the insurance company’s going to go out of business in three minutes, right?

You can’t just insure houses that are already on fire; you have to have people buying in before their house catches on fire.”

Engel says this national health overhaul has other challenges. Medicare overcame initial opposition from physicians, but the resistance to the Affordable Care Act is unprecedented.

“I think we’re at almost a unique moment in our political history,” he says.  “The level of divisiveness and anger and hatred and distrust between the two ends of the political spectrum. This is not where a lot of us are trying to get together to do something difficult. This is where we have some people who are actively trying to make something that would naturally be difficult become more difficult.”

Engel says people are largely uninformed, and are being given misinformation about the law. He says the sheer complexity of the health exchanges is enough to scare people away too.

But Engel says it will take years to evaluate the success of the new program. Dorothy Rice says California’s implementation of the law may go more smoothly, because of the state’s rigorous efforts. But she hopes eventually the national health care system will look more like Medicare. 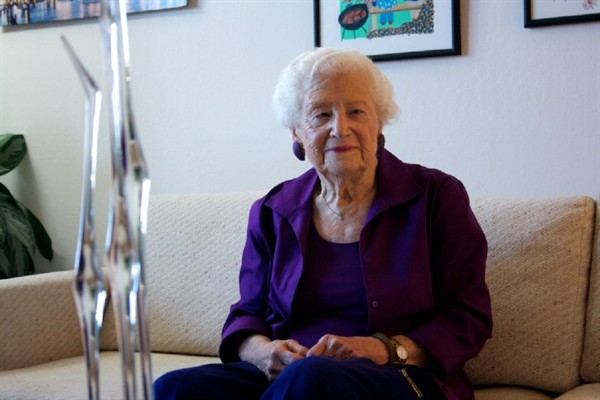 “We were sure that when Medicare was enacted, it wouldn’t be long until we would have national health insurance but that never came to being until the 2010 Affordable Care Act,” says Rice.

Latino teens are deputized as health educators to sway the unvaccinated