There is significant difficulty in making it through the CHP training. The first 20 weeks of instruction are full of what instructors call "noise inoculation."  Instruction in lining up, turning, walking, running, and physical training is all done -initially- at the top of the instructors' lungs.

The physical part of the job is as important as the mental part. Of the 22,000 people who applied to go through training in January, only about 600 made it through both tests. 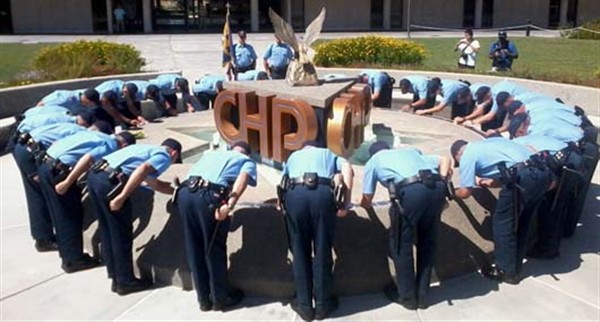 Chuck King is the Commander of the training center in West Sacramento.  He says the department hopes to have 600 cadets go through training next year.

“We're hopeful to have four classes in the upcoming year for 2014, so the classes are every three months usually. So, they overlap because the training is 27 weeks long, so usually we'll have a junior and senior cadet class."- Chuck King, California Highway Patrol

King says there are then a significant number of cadets who fail to finish.

"The attrition rate is somewhere around 30 percent and that's for various reasons.  Some of them choose during their training that this is not the career for them and some of them do fail out during different learning domains." - King

It's something Cadet Jason Paulo knows too well.  He is in his 19th week.  He went through the academy last year and was failed in the 19th week.

"The driving portion is very difficult.  The high speed driving -most people think it's fairly easy.  We're all good drivers, right?  You get out there and you can see what you're really made of and how hard it really is." - Jason Paulo, CHP Cadet in training 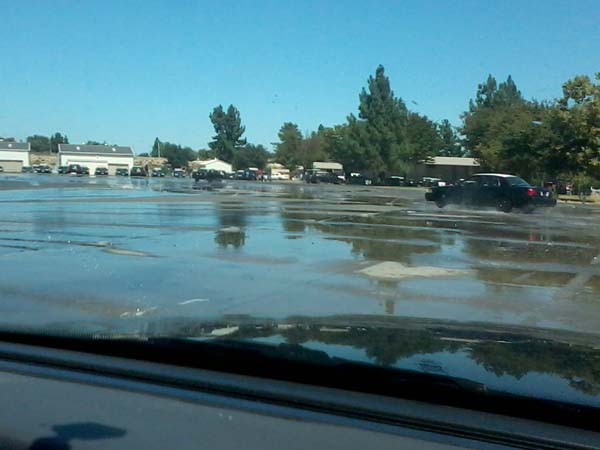 The training is meant to be hard - to prepare cadets for what they might face.  To emphasize the point, firearms instructor Mike Jerd points to a patrol car riddled with bullets after a 2010 shootout in Oakland.

"This round right through the top of the roof was a .308 round from a rifle shot from the suspect.  If you get hit through that, it's going to go through the bulletproof vest.  There is no saving you with that." - Mike Jerd, CHP firearms instructor 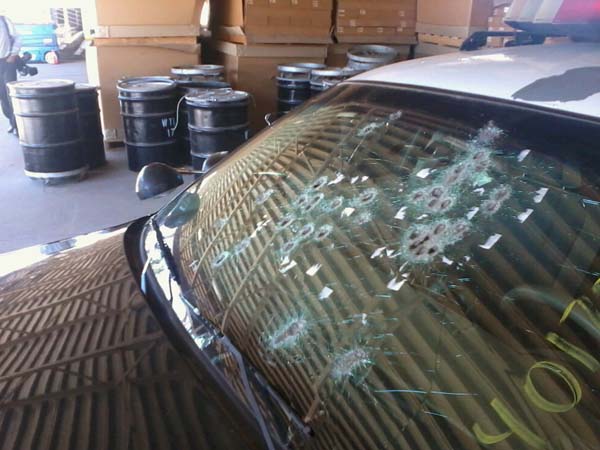 The officers were six months out of the academy and survived the shootout.

The cadets who go through the training for real will live on site for the duration of their training and receive nearly 1,300 hours of instruction.

Applications for the next class will be accepted September 12 thorugh 14.