Largest wildfire in the United States to date in 2013

The four largest recorded California wildfires have all occurred since 2003

States that have sent firefighters or other personnel: 42 and the District of Columbia

Cal Fire geographical units that have sent personnel: 20 of 21 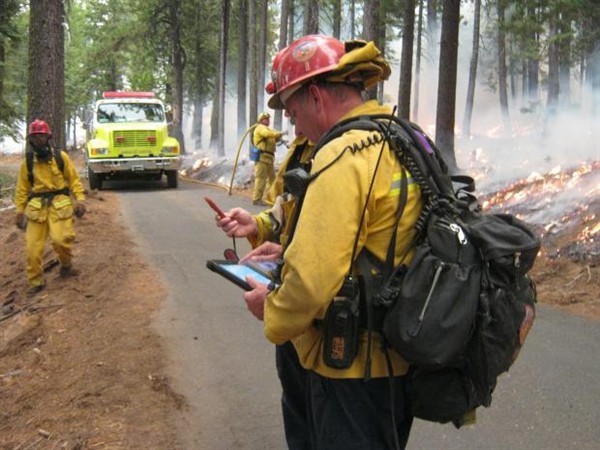 Rim Fire acres as a proportion of burned acres in California 45.7 percent

Proportion of the fire burning in Yosemite National Park: 27 percent

Proportion of Yosemite National Park within the fire perimeter: 7.9 percent

Size of the fire area:

More than five times the size of Washington, D.C.