Can a Neighborhood Come Back?

Since the late 1970s, Franklin Boulevard has had a reputation for crime and blight. Frank Cable has been the owner of the south Sacramento Leader Pharmacy since 1973. Today he is president of the North Franklin District Business Association. 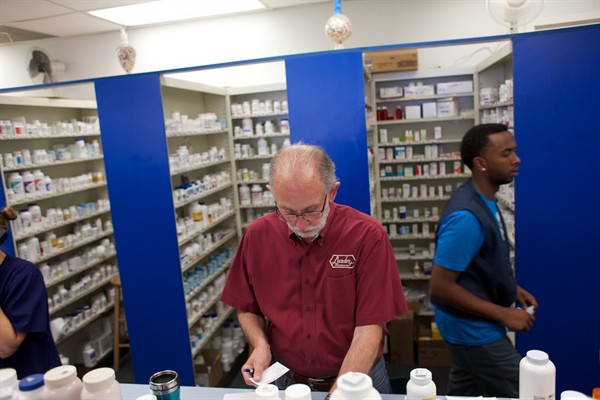 Out of that frustration the north Franklin district was formed. The District stretches along Franklin roughly from Broadway down almost as far as Florin Road, and includes parts of 24th Street and Martin Luther King Boulevard.

In 1993, the neighborhood was declared a redevelopment area--targeted for more than $200 million in new investment over the next 35 years.  The real total was far less, but it was enough to fix sidewalks and improve building facades and make other changes. 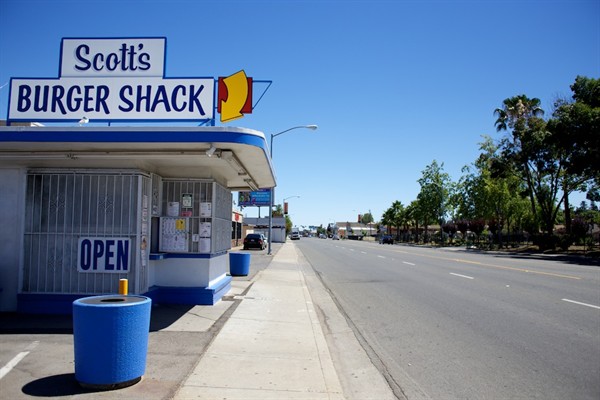 “The main change has been with the streets. They get rid of the power poles, they got sidewalks. When we first got it we didn’t have any sidewalks,” says Scott Hackett, who has owned and operated Scott’s Burger Shack since 1981.

Despite having some of the highest crime and unemployment rates in Sacramento County, the boulevard is home for many family businesses which have been around for decades. In fact, there are at least 25 establishments inside the District which have been in business for more than 50 years.

The Campbell Soup plant, opened in 1947, was among them. For decades, it was the major employer on the boulevard. But the company’s decision to close the plant this year is one of many recent setbacks. 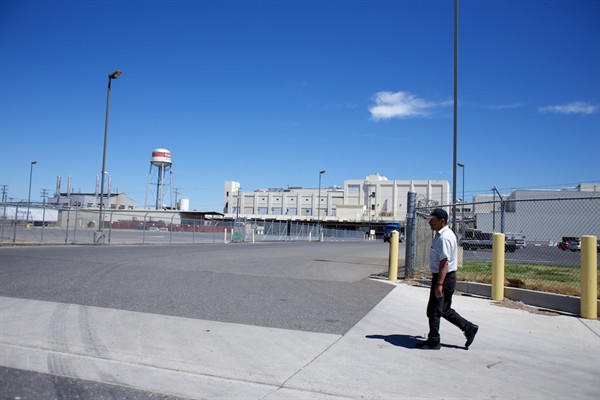 The neighborhood school, Maple Elementary, is also going to be closed because of budget cuts. And when California Governor Jerry Brown eliminated redevelopment agencies this year, many projects to improve the Franklin District were put on hold or scrapped.

So, the neighborhood is improvising. For example, the District recruited UC Davis sociologist Jesus Hernandez to help write a new community development plan for the post-redevelopment era.

“Part of rebooting a community is turning it into a place," says Hernandez.  "It’s hard to turn a neighborhood into a place when you have four lanes of high-speed traffic running through it. You calm it by eliminating a couple of lanes, putting in bike lanes, making the sidewalks bigger so pedestrians can actually walk on the sidewalk and walk to business. ” 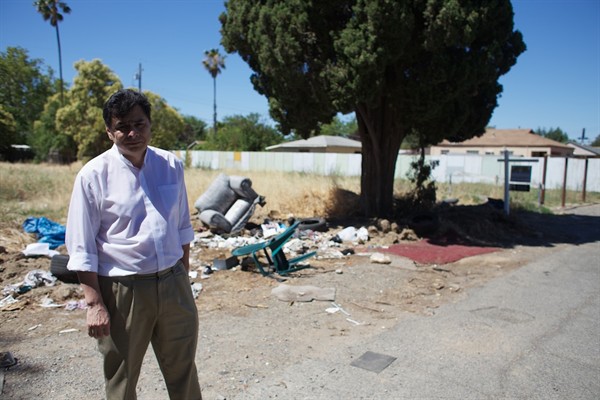 Hernandez believes the boulevard’s future depends on improving the transportation infrastructure in the area. For example, the light rail station at 47th Avenue, which is surrounded by warehouses and the now-idled Campbell Soup plant, which company is trying to sell. 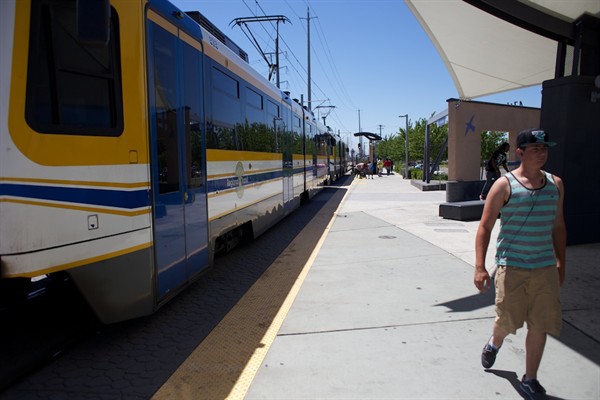 Marti Brown is the new Executive Director for the North Franklin District Business Association. She says the closure and change of ownership of the Campbell site could be an opportunity for the neighborhood.

“So it would be our hope that the fence that surrounds the Campbell’s soup site would come down and we’d create some more synergy and connectivity between the site and the light rail station and really capitalize on the opportunity for transit oriented development and increased retail as well as affordable housing around the site,” Brown says. 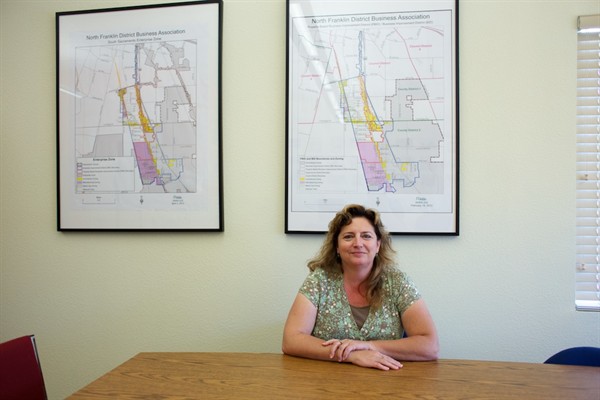 Campbell has received several offers for the property. But the new owners may not be interested in making changes to the site.

That won’t stop the North Franklin District from working on its plan, and trying to reconnect and reboot the neighborhood.

UC Davis' Jesus Hernandez sums it up this way, "Our goal is to turn it back into a place, that’s connected to the rest of the world.”