The boy sat handcuffed in a Calaveras County courtroom.

Next to him, Defense Attorney Mark Reichel denied the allegations of 2nd degree murder and using a knife in the killing.

"Denial of allegations is a not guilty plea in juvenile proceedings, you deny the allegations to the petition," said Reichel.

Fowler is charged with killing his 8-year-old sister Leila in their Valley Springs home in April. He claimed an intruder did it.

Reichel says one major issue in the case is the age of the defendant and his ability to understand the situation.

"Trying a 12-year old is a very difficult question, we don't have the answer yet on whether that's even possible," explained Reichel.  "It's the issue of a 12-year-old that we are concerned about and whether or not a 12-year-old can go through these proceedings, can be on trial in such a serious case, and can actively participate to the point that the trial resembles what we call fundamental fairness."

Reichel says he expects the defense will spend 10,000 hours examining evidence which is still coming in. Fowler will return to court July 31st to set a trial date.

If Fowler were to be found guilty, he would have to be released by his 23rd birthday. 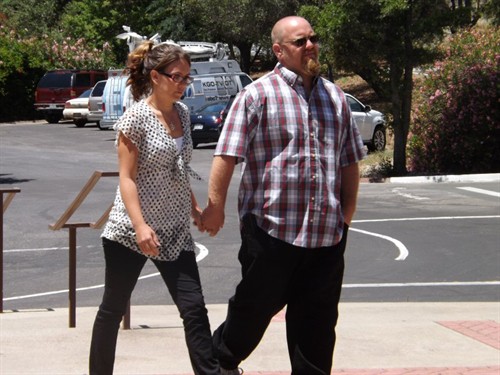