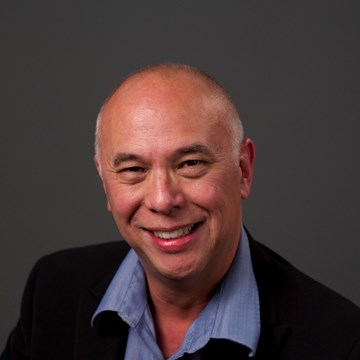 Luke Reinhart hosts weekends on The Classical Station. He came to CPR in 2001 with a vocal background, having sung with several choirs, including the UC Davis Concert and Chamber Choirs, touring with the group to Barcelona, Spain, in 1976. With a B.A. in Dramatic Art from UC Davis, Reinhart has also appeared in numerous theatre productions in Los Angeles, New Orleans and Sacramento.