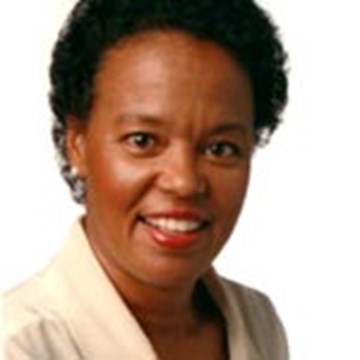 Ginger Rutland is an associate editor with The Sacramento Bee in California, where she has been a member of its editorial board since 1988. The issues she covers include transportation, criminal justice, the courts, foster care, the census and gambling, among others. In 1993 she won the National Council on Crime and Delinquency's PASS Award for her editorials on juvenile justice.

Before Joining The Bee, Ginger was a television reporter for 17 years. From 1978-1988 she was the Capital Bureau reporter for KRON-TV, the NBC affiliate in San Francisco. While at KRON she earned an Emmy for a Diablo Canyon Nuclear power Plant documentary. She also reported extensively on pesticide issues and selenium contamination at the Kesterson Wildlife Refuge in California's San Joaquin Valley. Prior to that she was a general assignment reporter for KCRA-TV in Sacramento.

A graduate of Howard University in Washington, D.C., Ginger and her husband live in Sacramento with their daughter Eva.