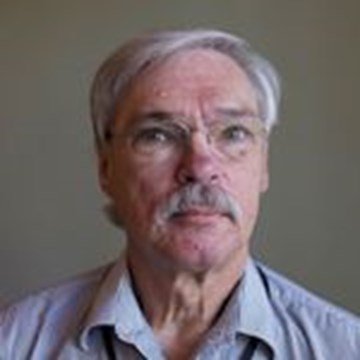 It hasn't all been serious. Alan has won awards for feature reporting and the use of sound for topics ranging from the arrival of standardized time in the U S., to the way we lived in the "Camelot years" of the Kennedy presidency… to how friendship works.

His non-radio interests include music, medicine, politics and handball…though not always in that order. He moved from San Francisco to public radio in San Diego as Senior Editor at KPBS in 2006 and joined Capital Public Radio in May of 2010.